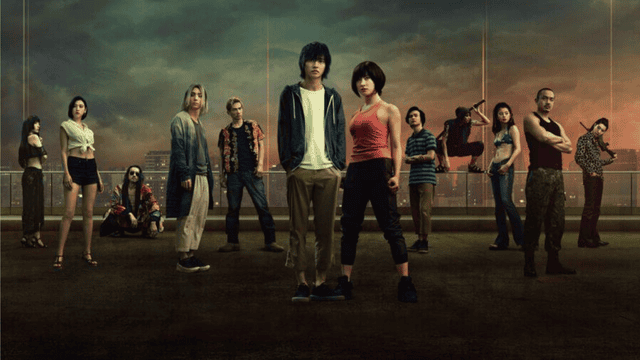 In this article, we will give a glimpse of Alice in Borderland Season 2 Review and give you a suggestion on whether you should watch it or ignore it. If you want all details regarding season two then please read the full article.

The first episode of the first season was released on the streaming site Netflix on December 10, 2020. Yutaka Yamada, who has previously collaborated with Sato on projects including Bleach (2018) and Kingdom, was the sole composer of the score for Alice in Borderland (2019). Fans love the season so much and waited for season 2 so eagerly. What do you think people also like Alice in Borderland Season 2 as they liked season 1? Let’s Explore Here.

Arisu (played by Kento Yamazaki), Usagi (played by Tao Tsuchiya), Chishiya (played by Nijiro Murakami), Ann Rizuna, and any other players who wish to advance must first battle and kill more experienced players who are more knowledgeable about Borderland than the major characters are.

All of this was hinted at by the time Season 1 came to a close, but it’s excellent that Season 2 immediately follows up on that, and it doesn’t take long for us to comprehend the Borderland organization’s newly revealed hierarchy.

The new season starts right where the last one ended, and there’s barely time to take a deep breath before the real danger of violence comes charging up the empty street. Soon, Arisu and the rest of the group are right in the middle of one of the most exciting car chases that have been shown on any size screen in recent memory. Read continue about Alice in Borderland Season 2 Review. 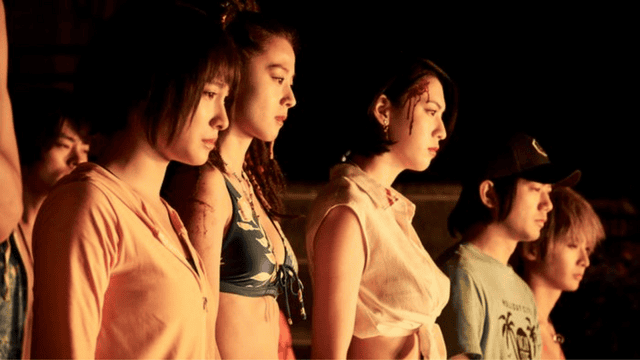 Obviously, it’s hard to explain how “Alice in Borderland” works without putting words like “real” and “home” in the imaginary quotes that the characters on the show use when they talk out loud.

A lot of the philosophical talk here can get boring over the course of a season, especially when different players try to figure out what each other is thinking in the middle of a game. There are sometimes real breakthroughs in what people care about.

The flashback scenes in “Alice in Borderland” show that the movie knows it can’t just rely on game intrigue for the rest of its life. Some of them are short and obvious, while others are longer and more interesting. In Season 2, the violence is overwhelming and hard to watch. Nameless people in crowds are shot through with more than just the scary sky lasers from Season 1.

In Season 2, one of the main goals is to explain why the more familiar characters would want to take part in all this violence. When it goes back to asking “What is life, really?” over and over again, When Philosophy 101 repeats, the rest of the show starts to feel off.

“Alice in Borderland” earns the chance to move on to the next challenge when it shows real relationships between characters and sacrifices that make sense. In the above paragraph, you have read the Alice in Borderland Season 2 Review. Hope you like it.

As there is less nudity in Alice in Borderland season 2, ages above 13 can watch the series. There are only two scenes in which the series show us the romantic scene. One of them is in the Card game when a player has to guess the card symbols in the neckband without watching it. Another one is in the second last episode when Arisu and Usagi take a bath in hot water and kissed each other.

By the time you get to the last episode, you might think that the 80-minute runtime means that a lot of information will be dumped on you, but that’s not what happens. Some answers are given, but by the end of the episode, it feels like Alice in Borderland didn’t go deep enough into its own heart. Watch the trailer of season 2 and you definitely going to watch the season after watching the trailer.

When evaluating a program, everyone considers its rating. Usually, the best way to determine if a show will continue airing is to examine its performance in the ratings. As your position improves, so do your chances of succeeding. The show has an IMDb rating of 7.6/10 and a Rotten Tomatoes audience rating of 86%.

In the above article, we have provided you with information about Alice in Borderland Season 2 Review. If you want to enjoy thrill and action in your life you should definitely watch season 2. Also, if you like this article, please visit again in our website “The Shahab”