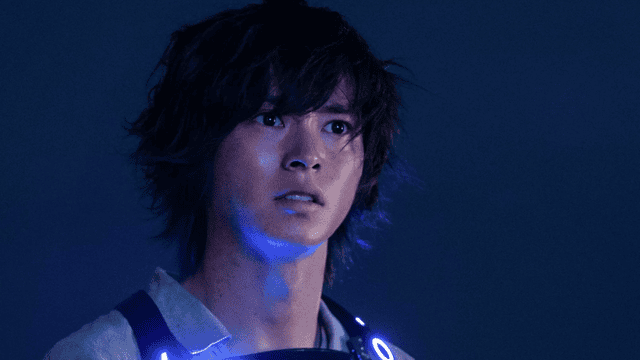 The manga Alice in Borderland by Haro Aso will be adapted into a 2020 Japanese science fiction thriller drama TV series. Shinsuke Sato directed all episodes in the series. It stars Kento Yamazaki and Tao Tsuchiya as friends who are stranded in a deserted Tokyo and are forced to engage in perilous card games to extend “visas,” which, if they expire, result in the players’ execution by laser fire from above.

Season one of the show was announced in July 2019 and shot from August to December of the same year. Shot in several Shibuya neighborhoods and a green screen studio recreation of Shibuya Crossing. The show’s visual effects were created by a global team consisting of artists from Singapore, the United States, and India, with the help of Digital Frontier in Japan. The music was written by Yutaka Yamada, who worked with Sato.

Who is Arisu in Alice in borderland in real life?

A 24-year-old man who “doesn’t fit in with his family” because of his preoccupation with video games.

Who is Kento Ryhei Arisu?

In Tokyo, Kento Yamazaki was born into a middle-class family. His family consists of his parents and older sibling. From the second grade through the third year of middle school, he played soccer, a sport he came to love. He also fancied himself either a professional soccer player or a national team coach.

While returning home after a soccer game in his third year of junior high school, he was spotted by his current agency at Takeshita Dori (Harajuku), and he accepted their offer of a modeling contract. Prior to making his acting debut in 2011, he was a model for the magazine Pichi Lemon from 2009 to 2011.

Read More: Knives Out 2 Netflix Release Date: Who Will Play the Lead Role?

In 2010, Yamazaki made his acting debut on the TV series Atami no Sousakan, playing the role of a cryptic high school student. Then he had a recurring role as a hacker in the TV series Clone Baby.

Control Tower, Yamazaki’s debut film, premiered in April of 2011. Critics praised his acting and musical abilities (he played guitar and sung in the film). Working with his Control Tower co-star Ai Hashimoto again, he had roles in two films the following year: the horror thriller Another (2012) and the fantasy adventure The Wings of the Kirin (2012). Later, he appeared in The Chasing World 3 and the live-action adaptation of Love, Actually.

Sato Family Breakfast, an LGBT-themed film he starred in, premiered on television in 2013. (BS Japan). In 2015, he also attended the second annual Taiwan International Queer Film Festival (TIQFF). In addition, he appeared as a supporting character in both the film JINX!!! and the television series 35-sai no Koukousei. In 2014, he co-starred with Ayame Goriki in a film adaptation of the popular manga L DK. The movie was a turning point in his career, and it brought him more widespread recognition.

What is the Renewal Status of Akiba Maid War Season 2?