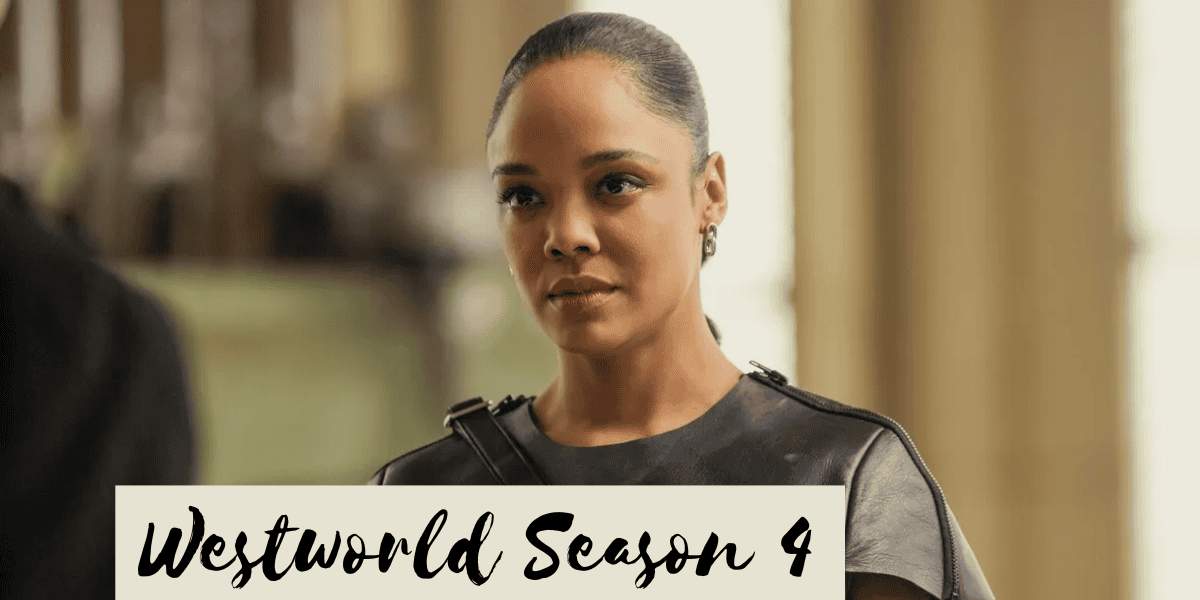 The jaw-dropping conclusion to Westworld season 4 has already come to an end, leaving us on the edge of our seats throughout the entire episode. There has been a significant amount of time passed since the conclusion of the third season since the most recent season picks up seven years after those events. Additionally, a new theme park that takes place in the 1930s and focuses on organized crime has recently opened its doors.

You have arrived at the correct location if you are looking for further information, including the date on which each episode was initially broadcast. And if you don’t already have HBO Max, you can use the handy sign-on widget that we’ve provided below to create an account so you can watch as much as you want in one sitting.

The Number of Episodes in the Fourth Season of Westworld? 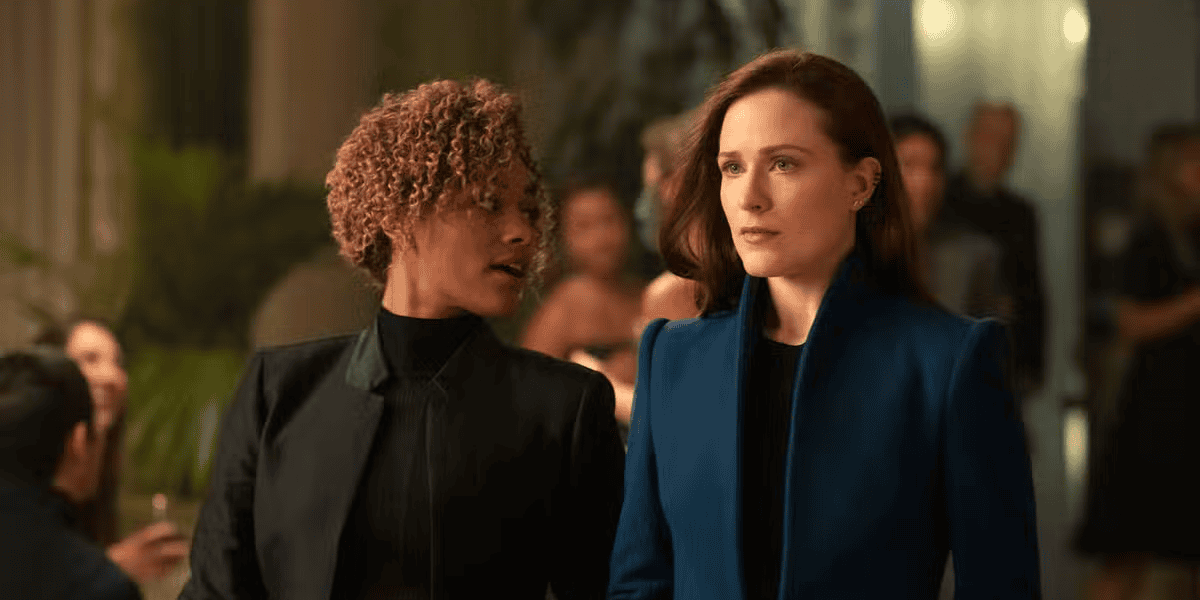 The fourth season of Westworld has eight episodes. The first was made available on June 26 in the US and June 27 in the UK, with the remaining installments following every week. In the US and the UK, the finale aired on August 14 and 15, respectively. Here is an example of that as a useful schedule:

How to see Season 4 of Westworld on HBO Max and NOW TV?

Season 4 of Westworld aired from June 26 to August 14 of this year (with episodes airing a day later in the UK). If you are watching from the United States, you will need an account with HBO Max, while viewers in the United Kingdom will require a subscription to NOW TV.