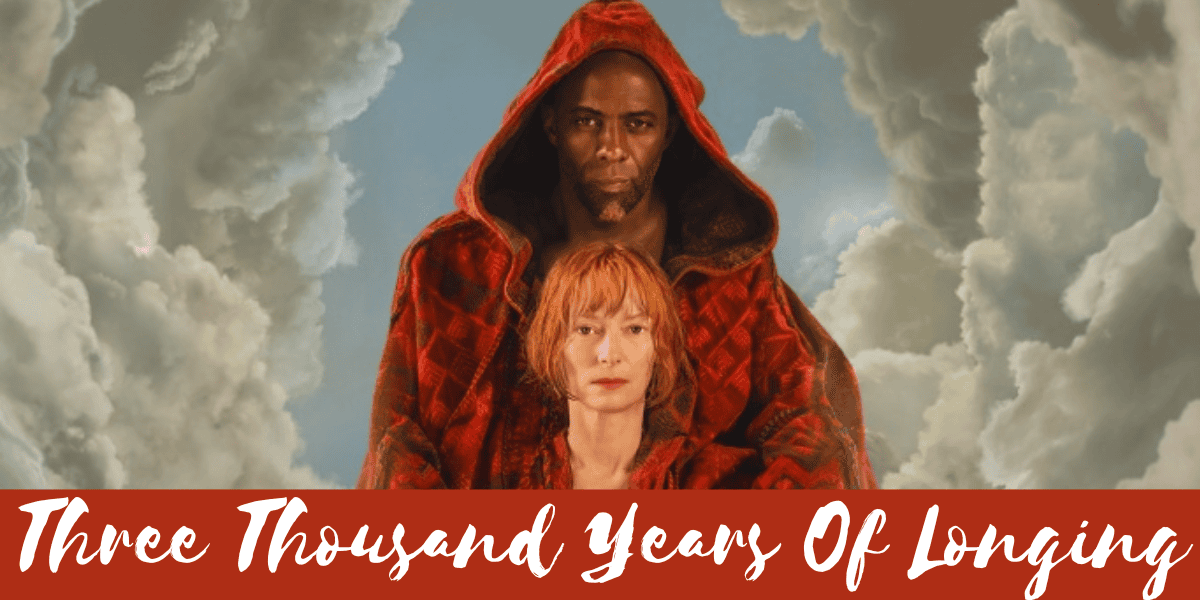 Fans of George Miller’s high-fantasy film Three Thousand Years of Longing, which also stars powerhouse performers Tilda Swinton and Idris Elba, are counting down the days until the film’s release. In the meantime, MGM has released a new featurette that takes us behind the scenes with the cast and the celebrated director.

The story of the film, which is about a woman named Alithea Binnie (Swinton) who is a scholar of story and mythology, is visually retold in a video that is two minutes and fifty seconds long.

While on a business trip to Istanbul, she discovers a vial that immediately piques her interest and draws her in. She soon discovers, however, that there is a Djinn (Elba) contained within the lamp, and that he is eager to grant her three wishes in exchange for his freedom.

In the featurette, Miller provides additional insight into the issues that are explored in the film by stating that “this is the story about the mysteries and ambiguities of life.” Miller explains that because Alithea is such a knowledgeable scholar, she is aware that “there’s no story about wishing that’s not a cautionary tale.” 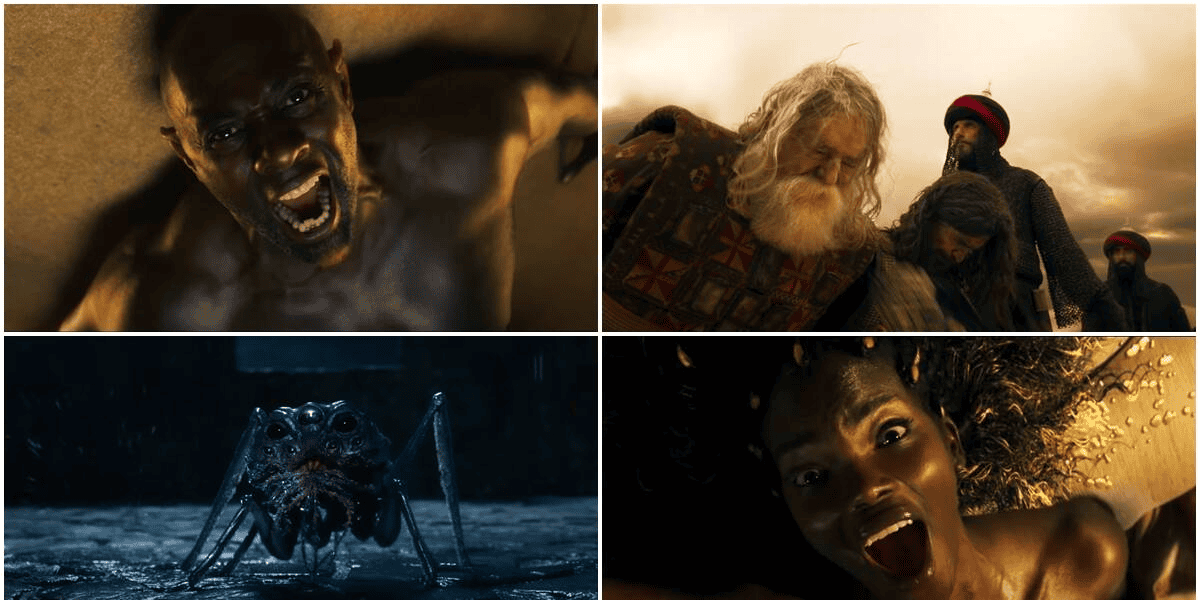 The footage from behind the scenes that are shown in the trailer reveals to us the extraordinary and magnificent combination of history, nostalgia, and research that went into the production of this feature film.

The mind-bending visual effect and excellent computer graphics in the film are going to take the audience on a fantasy adventure, and it will undoubtedly cause them to reflect on the things that they want for themselves. Miller makes it very obvious in the book that he intended to “beguile the audience before transforming them into his world and characters.”

The audience at the world premiere of the film, which was based on the short story “The Djinn in the Nightingale’s Eye” by A.S. Byatt, was already captivated when the film was presented earlier this year at Cannes.

After watching this brand new featurette, I believe it is safe to state that the movie will most definitely be an exciting epic in the vein that Miller is known for.

Miller is the director of the film Three Thousand Years of Longing, which he also co-wrote the script for with Augusta Gore. Doug Mitchell is one of the producers working alongside Miller, and Dean Hood, Craig McMahon, and Kevin Sun are the executive producers.

On August 26th, the movie will make its debut. In the meantime, here is a synopsis of the film as well as a new featurette:

While attending a conference in Istanbul, Dr. Alithea Binnie happens to encounter a djinn who offers her three wishes in exchange for his freedom. This presents two problems: first, she doubts that he’s real, and second, because she’s a scholar of story and mythology, she knows all the cautionary tales of wishes gone wrong. The djinn pleads his case by telling her fantastical stories of his past. Eventually, she’s beguiled and makes a wish that surprises them both.