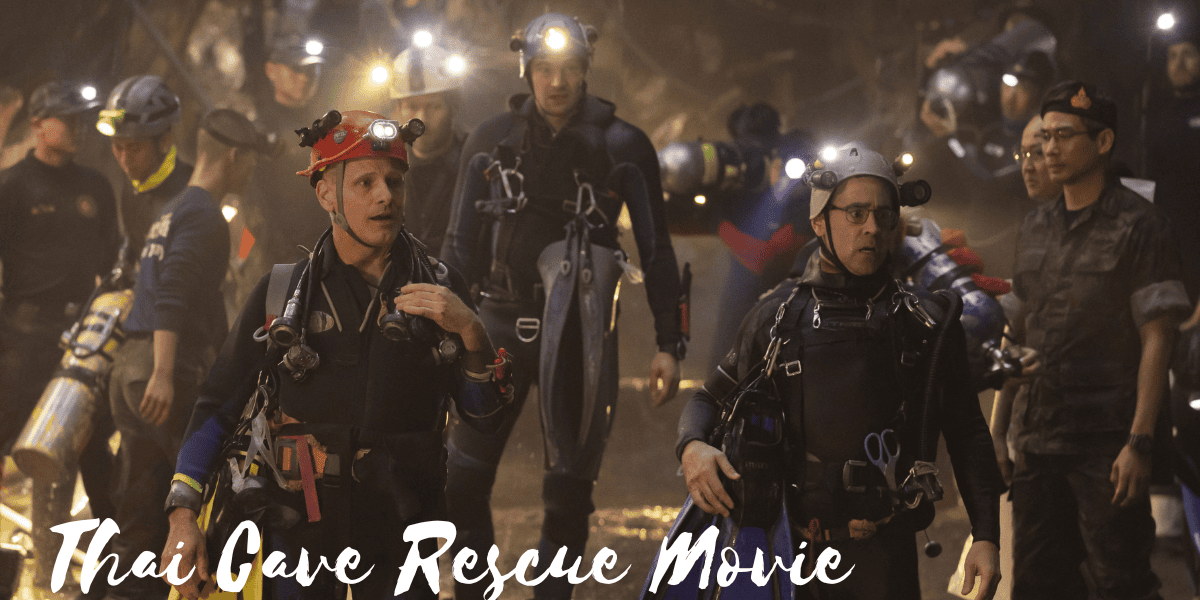 The film “Thirteen Lives,” directed by Ron Howard, utilized Thai actors with regional accents and Thai producers to guarantee that the depiction of the miracle rescue remained true to the original Thai narrative.

It was important to the filmmakers of “Thirteen Lives,” a documentary-style dramatization of the 2018 flooded cave-complex rescue in northern Thailand, to depict the narrative from the point of view of the local Thai people.

The director of the film Ron Howard chose to tell the story of the rescue of a youth soccer team and their coach in the form of an ensemble piece with a small cast that consisted not only of individual heroes but also of a wide variety of characters who were ultimately responsible for making it happen. The amazing rescue was made possible by the selfless actions of the individuals involved, the vast majority of whom were Thai.

The film, which is available on Amazon Prime and in select theatres, tells the story of the villagers who assisted the rescue effort by diverting rainwater from the mountain above. It also tells the story of the farmers who flooded their paddy fields to receive the water, even though doing so meant losing their livelihoods. Throughout the entire film, the parents remained committed to maintaining their faith.

“[Howard] was very clear in the beginning that he wanted to make a film that Thaai people watching would consider Thai,” Raymond Phathanavirangoon, a Thai co-producer, told NBC Asian America about the film.

He said that the best way to do this was to make sure that Thai people were working both in front of and behind the camera. This would give the movie the tone, feel, and details that a Thai audience would recognize and enjoy.

Phathanavirangoon, who was brought on as a consultant before becoming a co-producer, said, “We never really talked about it.” “It was just kind of taken for granted that this is how we’d do it.” 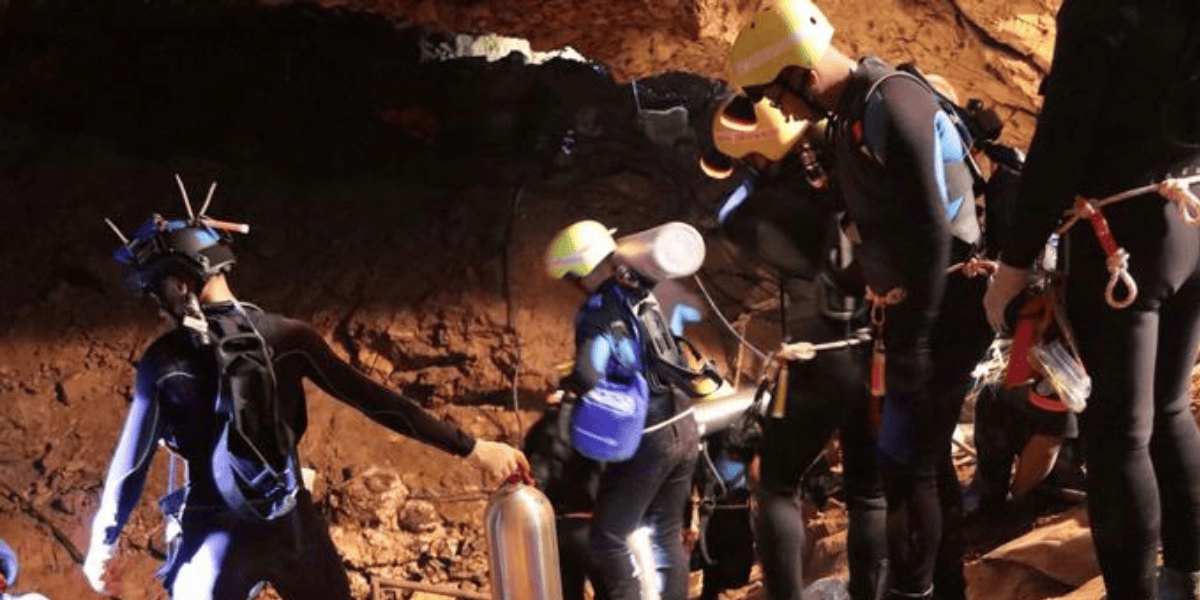 Although the story focuses on the divers played by Viggo Mortensen, Colin Farrell, and Joel Edgerton, “Thirteen Lives” draws particular attention to the sheer scale of collaboration involved in the rescue effort, particularly among the locals. This is the case even though the story does follow the divers.

In a video that shows behind-the-scenes footage, Howard is heard saying, “I wanted to be as journalistic as I possibly could be.” “One of the things I wanted to portray is that the people of Thailand were the ones that saved these guys,” she continued.

In yet another film from behind the scenes, Howard and Phathanavirangoon made the following observation: It’s a story that takes place in Thailand, but it’s also a story about Thailand.

On June 23, 2018, a soccer coach and 12 boys ranging in age from 11 to 16 from northern Thailand went exploring the Tham Luang cave complex before it was inundated by early monsoon rains, which trapped them within. Rick Stanton and John Volanthen, two British cave divers who were volunteering their time, found the group after they had been trapped in the pitch black for nine days without any food.

The rescue operation, which was covered extensively in the media and held the attention of people all over the world, took place over the course of 17 nights and involved 60,000 people from Thailand and other countries all over the world, the vast majority of them were volunteers.

The team was ultimately saved after being sedated and carried out of the cave complex in a relay pattern by a team of foreign divers and the Royal Thai Navy SEALs. The journey was around 2.5 miles long, and the entire time the squad remained unconscious and underwater.

Phathanavirangoon stated that the production was dedicated to keeping realism, and he cited the production’s specificity in casting as an example of this commitment. The majority of the young actors who play the soccer squad are from northern Thailand, just like their real-life counterparts; however, all but one of the young actors who portray the soccer team had any prior acting experience. He said that Thai audiences would be able to differentiate between their accents.

And the casting for Buahom, a stateless mother to one of the boys, was also very intentional: as a Tai Lue, a well-known ethnic tribal group in northern Thailand that has roots in the neighboring country of Myanmar but whose original homeland is in present-day China, the actress playing Buahom (Pattrakorn Tungsupakul) needed to appear more ethnically Chinese in order to portray a Tai Lue. Pattrakorn Tungsupakul is a Phathanavirangoon who predicted that the majority of Thais will understand it right away.

And the actor who played Kruba Boonchum, a revered monk who traveled from Myanmar to organize prayer services at the cave and foretold that the boys were safe and would be rescued, was actually a monk in Myanmar for decades before taking on the role of Kruba Boonchum. Because “when he starts to pray, [the actors] have to truly feel that he’s a real monk,” Phathanavirangoon urged for the casting of someone who was familiar with the prayers and ceremonies. 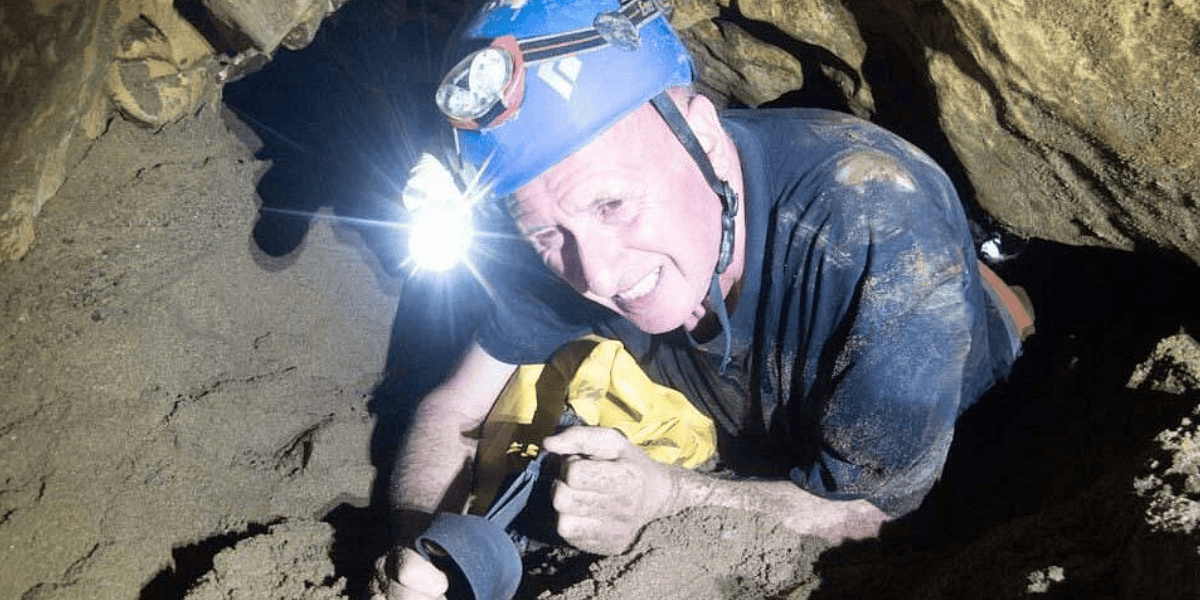 According to composer Benjamin Wallfisch, a folk song from the Chiang Rai province, where the cave is located, had an impact on the movie’s score as well. Natt Buntita, a Thai vocalist and musicologist, performs the song during the closing credits.

Because the genuine coach had been trained as a Buddhist monk and had taught the boys to meditate while they were stranded in the cave, Teeradon “James” Supapunpinyo, who plays Coach Ek, likewise learnt meditation and even pursued studies at a monastery. The same meditation technique was imparted to the young performers by Supapunpinyo, who continued to practise with them throughout the production.

Phathanavirangoon said that Howard allowed the Thai cast and crew the flexibility to improvise lines for the script, such as in a scene where the Thai SEALs first encounter the boys in the cave and Commander Kiet (Thira Chutikul) says, “The lads in the north are tough,” Phathanavirangoon stated. These overt references to cultural quirks will probably go unnoticed by western viewers, but Thai viewers won’t.

Saman Gunan, a deceased veteran Thai SEAL who volunteered for the rescue operation and perished in the cave, was also honored in the movie. In addition to dedicating scenes to developing his character arc, the movie also hired Sukollawat “Weir” Kanaros, a renowned and admired Thai actor, for the role.

In order to portray this highly significant figure to Thailand, Phathanavirangoon added, “we wanted to make sure that we also have somebody that we all respect.” According to the feedback he’s had so far from Thai audiences, many people found Gunan’s interpretation and delight in the tale to be very endearing.

For the divers, there is undoubtedly a great deal of tension and strain, as we sadly attempted to depict in the movie, Phathanavirangoon added. If not for the Thai people, the loss would have been terrible and unrecoverable.

“Those are our boys in there,” the SEALs captain exclaims to one of the British volunteer rescue divers.