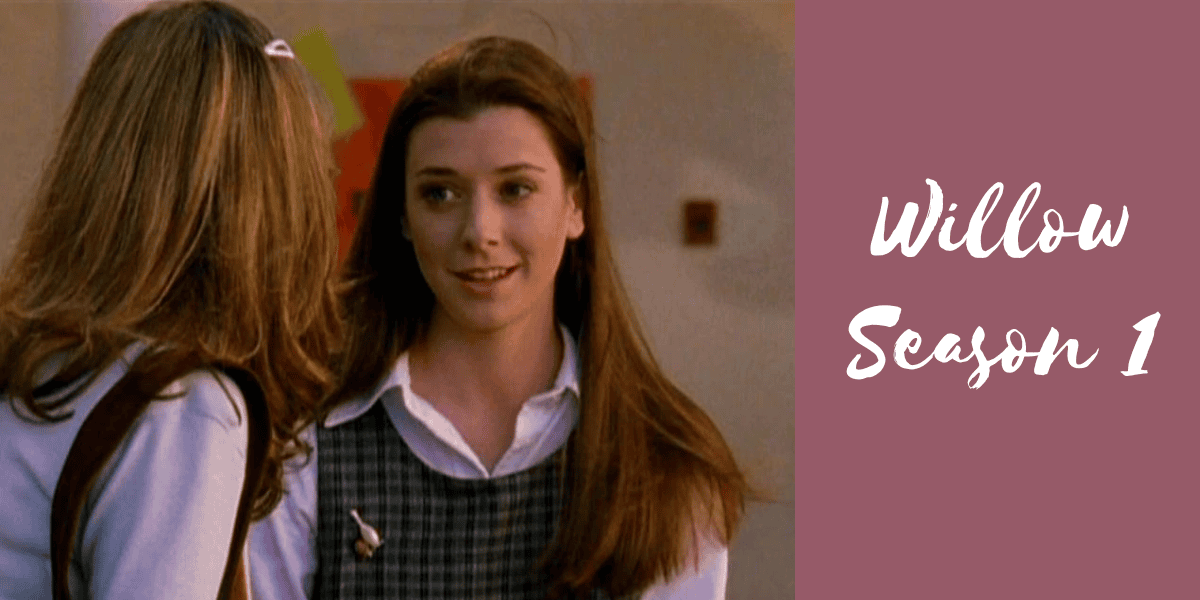 Learn the ins and outs of the new Disney Plus series Willow right here.

The eagerly expected sequel series to Willow will begin airing later this year.

It has been 34 years since we were first introduced to the dark fantasy world that was first seen when the movie Willow opened in movie theatres back in 1988. Willow was the first film to emerge in this universe. In the film directed by Ron Howard and adapted from a screenplay written by George Lucas, Willow (played by Warwick Davis) embarks on a heroic journey with the goal of putting an end to the evil that threatens the world.

Since quite some time ago, we have been aware of the fact that a Willow sequel series is now being developed. The first episode of the series was shot in June of 2021, however, it wasn’t until the Star Wars Celebration on May 26 that we learned the new series would premiere on Disney Plus later this year. Production on the series began in June of 2021.

Take a look at this summary of the Willow series to date. 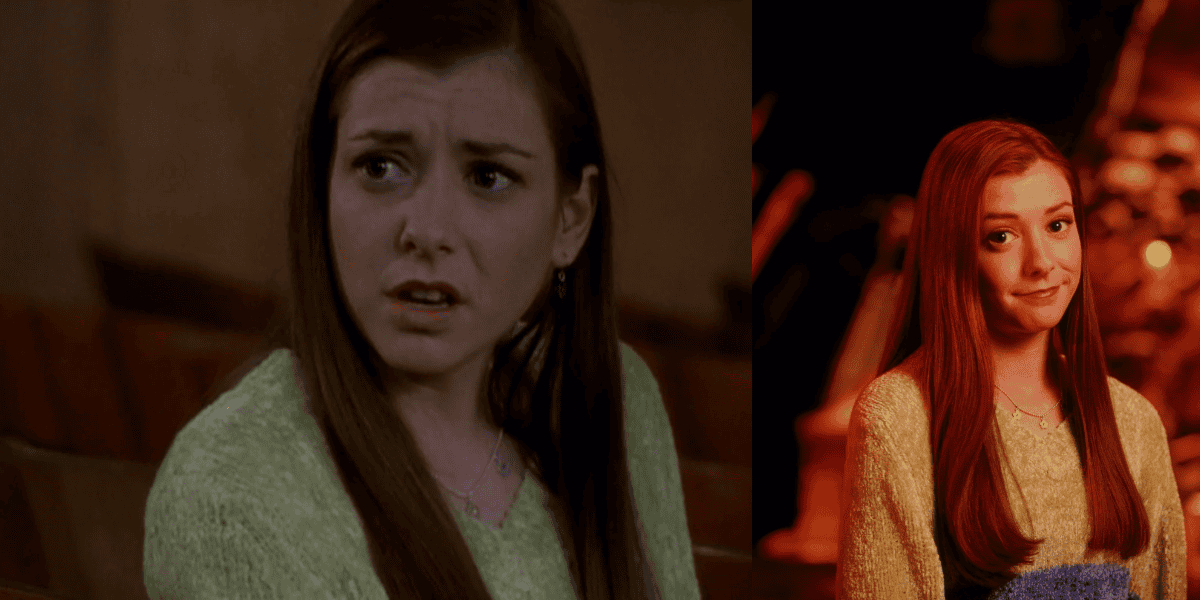 On Wednesday, November 30, the Willow television series will make its debut on Disney Plus for the first time ever. We do not currently have information regarding the total number of episodes that will be included in the new series.

The new series will take place many years after the events of the first film and will follow the exploits of a different group of daring heroes in the same world.

The following is what the new series’ official synopsis has to say about it:

“The story began with an aspiring magician from a Nelwyn village and an infant girl destined to unite the realms, who together helped destroy an evil queen and banish the forces of darkness.

“Now, in a magical world where brownies, sorcerers, trolls, and other mystical creatures flourish, the adventure continues, as an unlikely group of heroes set off on a dangerous quest to places far beyond their home, where they must face their inner demons and come together to save their world.”

Who Is Going to be Cast in Willow Drama?

It is exciting to learn that Warwick Davis will be returning to his role as the farmer-turned-sorcerer in the upcoming Willow season, as the character of Willow Ufgood is essential to the success of the show. Not only is he not the only member of the original cast to return, but Joanne Whalley is also scheduled to reprise her role as Sorcha, who is now the queen.

A brand-new group of intrepid explorers will also make their debut in this season’s installment. Ruby Cruz, who appeared in Mare of Easttown, plays Princess Kit, the daughter of Madmartigan and Sorcha. Erin Kellyman, who appeared in Solo: A Star Wars Story, plays Jade, and Ellie Bamber, who appeared in The Serpent, plays Dove; all three women are looking for Willow’s assistance in order to save the world.

In November of 2016, Disney distributed an entertaining video in which Warwick Davis introduces us all to the supporting characters of the new series while bringing us behind the scenes of the production.

Do We Get to See Val Kilmer on the Willow Tv Show? 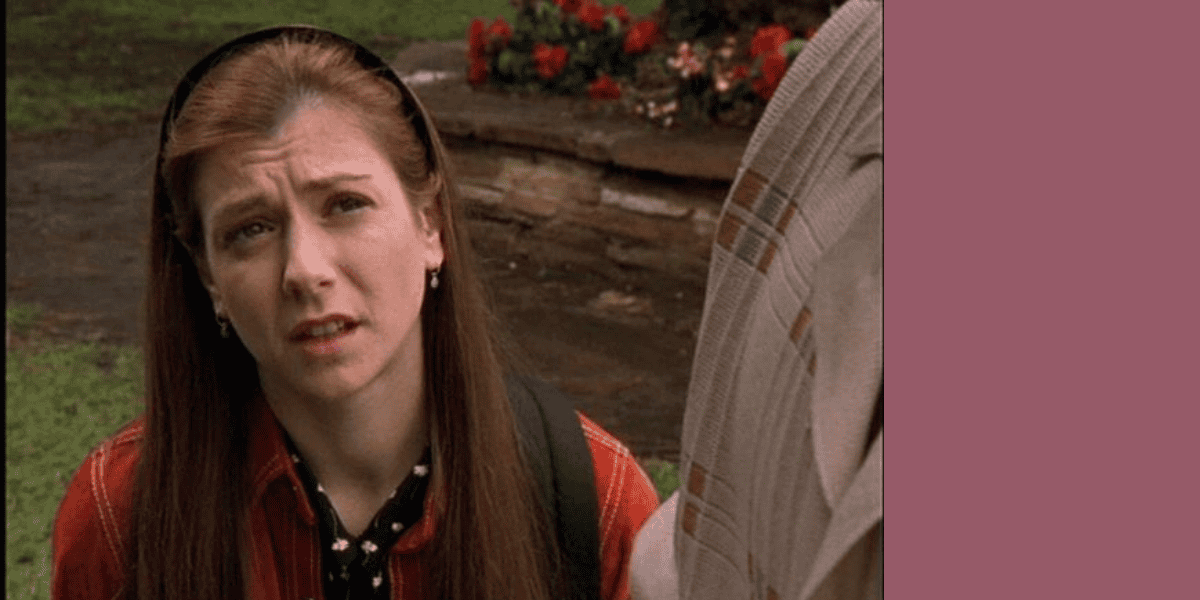 Since Warwick Davies is coming back, one of the most pressing concerns regarding the new season has been around Val Kilmer’s potential participation. Kilmer had a role in the first film as Madmartigan, a disgraced knight, and he was played by Kilmer.

Lovers of Willow will be thrilled to learn that Warwick Davis and executive producer Jonathan Kasdan have announced that Val will play “a significant part” in the next series. This is fantastic news for Willow fans. Kasdan stated the following in an interview with Yahoo Entertainment (opens in a new tab): “Val is a key part of this, and the first chat I had when Warwick and I got the go-ahead to do this was with Val. We felt it was important for his character to play a role in the narrative. We desired for him to participate in the show.

In addition, Davis mentioned that “Val’s soul is very much a part of the series.” Since we worked together on the movie, [he and I] have stayed in touch, and I can now say that we are excellent friends and that he is an outstanding individual.

“I still credit Val for being the reason I was able to make it through the movie. Despite the extremely hazardous and challenging circumstances, he managed to keep my spirits up. I was shivering, damp, and exhausted. He kept me smiling and made sure that the whole process was enjoyable. “Madmartigan is still around,” he went on to say.

Yes! At this year’s Star Wars Celebration, a teaser trailer for the upcoming Willow series made its world premiere; in it, we get a sneak peek at a lot of magical mayhem and adventures for Willow and his friends. When the series finally premiere, you can look forward to lots of swordplay, strange animals, and action.