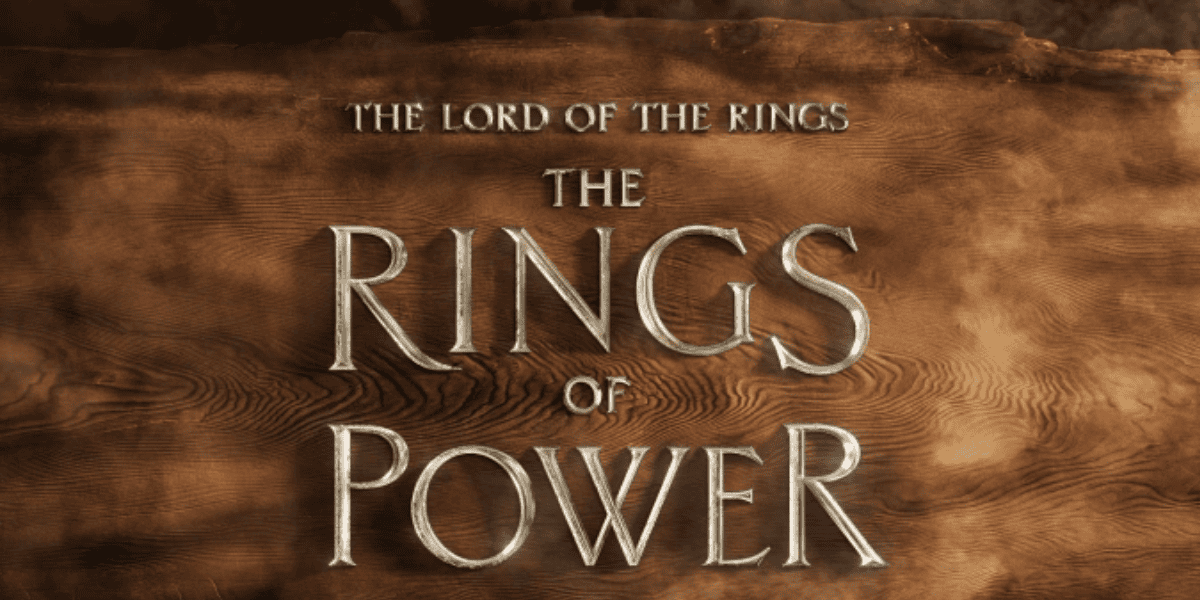 From “Battlestar Galactica” to “The Walking Dead” and “Outlander,” composer Bear McCreary has provided the music for some of the most influential sci-fi and fantasy series of our time. However, it’s safe to say that nothing quite compares to his experience providing the music for “The Lord of the Rings: The Rings of Power,” which premieres on Prime Video on September 2.

The soundtrack album, which includes the Season 1 score by McCreary and the brand-new main title theme by Howard Shore, who won three Academy Awards for scoring the original “Lord of the Rings” feature-film trilogy and also composed the later “Hobbit” trilogy, will be made available by Amazon Studios on Friday on all streaming services.

I’m a tremendous fan of the Peter Jackson films, the J.R.R. Tolkien novels, the legendarium, and the mythology, McCreary says Variety. They were, in a way, the last movies that enchanted me as a youngster, standing at the crossroads of my youth and maturity. I watched the movies numerous times.

Thirteen months ago, McCreary began his journey with the Middle-earth characters, but he was unable to share his involvement with anyone outside of his music team due to the project’s extreme secrecy.

In his own words, “I’m attempting to honor the tradition of what Howard Shore produced, and to do so by employing those epic colours, and to do so by producing 15 new themes that may be added to the pantheon of enduring melodies that began with Shore’s films.” 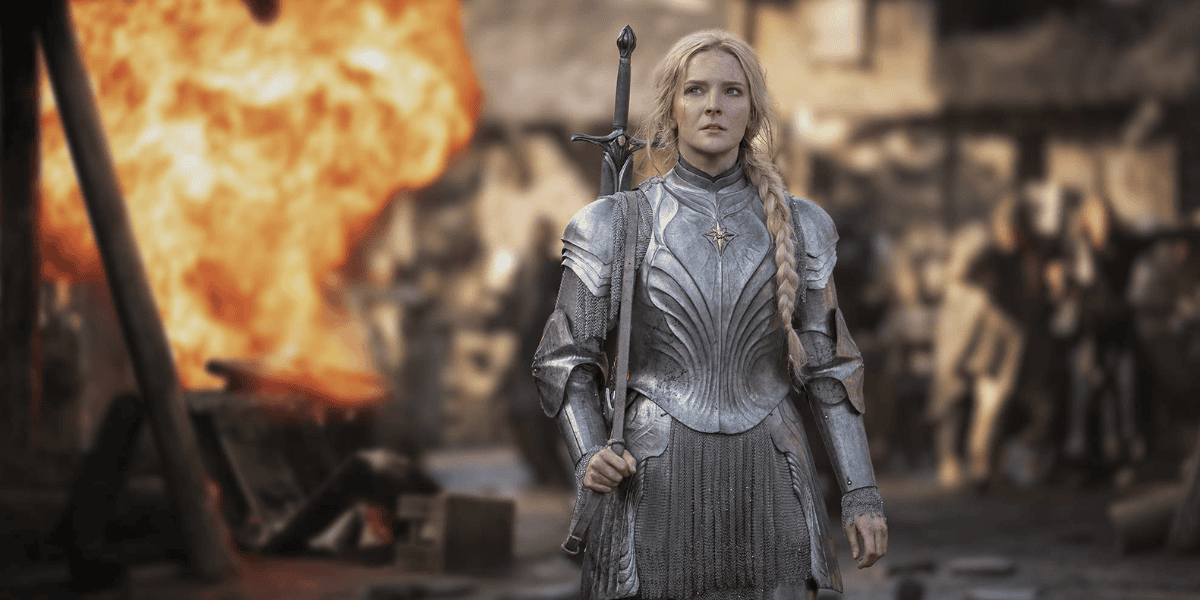 He wrote themes for two months straight, mostly from reading the texts. According to him, “each of the themes had an A section, a B section, an intro, and a development.” It was similar to creating a symphony. I organised everything so that I would have the components I needed when I could dive into the footage.

The music for each of the eight episodes was recorded over the course of four days in London, frequently with 90-piece orchestras, a 40-voice choir in Vienna singing in a variety of Tolkien-created languages, and soloists from across Europe and Los Angeles playing instruments from other world music genres like the Hardanger fiddle, nyckelharpa, bagpipes, and bodhrán drums.

The largest orchestra that could fit in Abbey Road or AIR studios, along with the top soloists in the world and a sizable choir, will be supporting them whether you’re seeing a huge battle, an epic montage, or simply two Harfoots talking in the woods, McCreary explains.

The choral repertoire was thoughtfully created. According to the composer, “every cue with text is either derived from the books or is created in close conjunction with our language experts.” The language used and the context of what is spoken is consistent with what you are witnessing. There are numerous choirs. It’s not a component. It’s the cake, not the frosting.

McCreary spent eight months, working enormous hours with only five days off, creating nine hours of music. He claims, “It just doesn’t sound like a television movie.” It is the most ambitious project to which I have ever committed. Being able to invest me so deeply in something while being allowed the room and creative freedom to create the soundtrack I want to hear is a once-in-a-lifetime chance.

Actually, Shore’s theme wasn’t part of the McCreary composition. “His title is magnificent and regal. It creates this incredibly welcoming fanfare to transport us to the Middle-earth universe, according to McCreary.

The “Lord of the Rings” trilogy and “The Hobbit” take place thousands of years after “The Rings of Power,” on the other hand. “Almost all of Shore’s music on those films has a sadness, a wistfulness, and a melancholy,” McCreary observes.

We see these societies at their pinnacle in our programme. So, while there is a connection, it is not audible. The dwarfs in the “Hobbit” movies were an exiled race that longed to return to their native land. Here, we witness Khazad-power dûm’s at its height—one of the mightiest cities in all of Tolkien’s writing. It exudes a roiling, industrial vitality. It is strong, not depressing and hopeless.

“I’m hoping there will be a continuity of concept if anybody sees our show and then watches the Peter Jackson films,” he explains.

The majority of the music was being recorded abroad while McCreary was in his Los Angeles composition studio. Nevertheless, he was able to host the final show at AIR in April. “I had the opportunity to conduct for the first time in 2.5 years. It was a very remarkable experience. 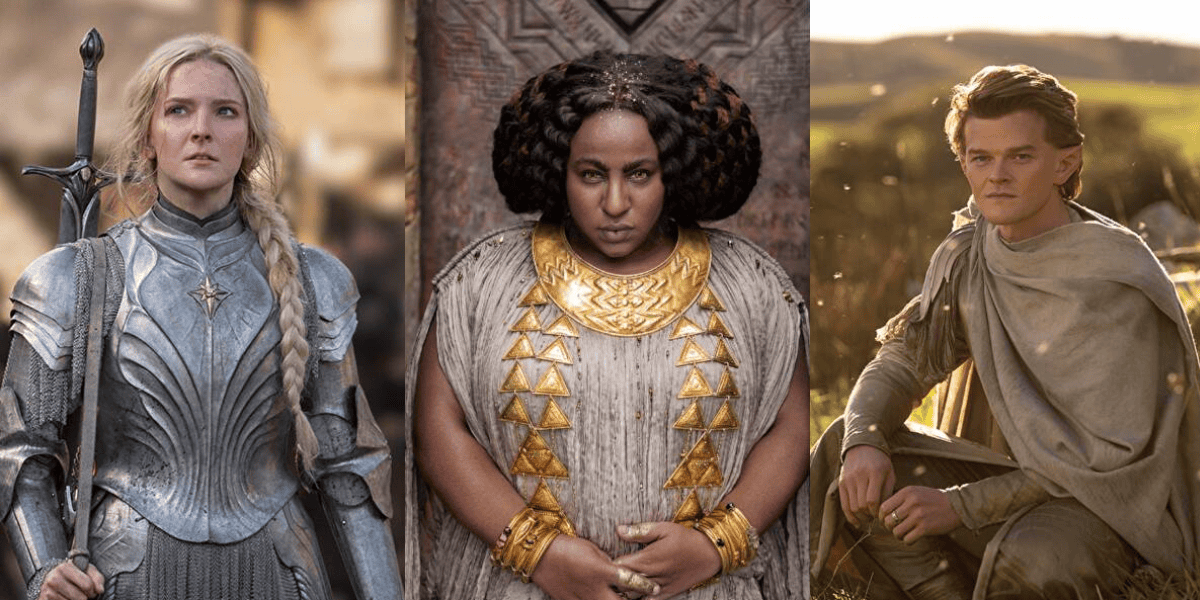 The CD has two appearances by “The Rings of Power” actors: Megan Richards (Poppy Proudfellow) on “This Wandering Day” and Sophia Nomvete (Princess Disa) on “A Plea to the Rocks.”

The album track listing, which provides information on the series, is below:

1) “The Lord of the Rings: The Rings of Power Main Title” (by Howard Shore)

25) “Scherzo for Violin and Swords”

39) “Where the Shadows Lie” (Instrumental)