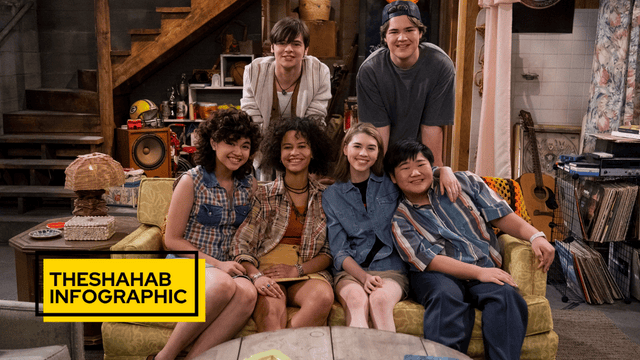 That ’90S Show Cast And Character: Here’s the newest crew !

Hello Wisconsin! That ’70s Show fans will be able to follow Eric Forman and Donna Pinciotti’s daughter to Point Place in the 1990s in the Netflix spinoff series That ’90s Show.

Eric and Donna were played by Topher Grace and Laura Prepon in the original show, which ran for eight seasons on FOX from 1999 to 2006. Ashton Kutcher (who played Michael Kelso), Mila Kunis (who played Jackie Burkhart), Wilmer Valderrama (who played Fez), and Danny Masterson also had roles in the movie (Steven Hyde).

The streamer first told people about the spinoff show in October 2021. At the time, Deadline said that Netflix had given the show the go-ahead, and Eric’s parents, Red and Kitty Forman, would be played again by Kurtwood Smith and Debra Jo Rupp. This time, instead of watching their son’s every move, they’ll keep an eye on their granddaughter, Leia Forman, while she’s in town for the summer. 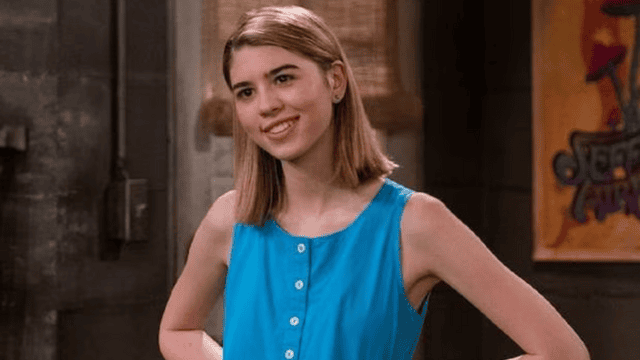 Role of Eric and Donna’s daughter played by Callie Haverda in the show. Leia isn’t cool as her father but with respect to time, she changes as a coming-of-age story. Her new friends help her to find her rebellious side and came out of her shell. 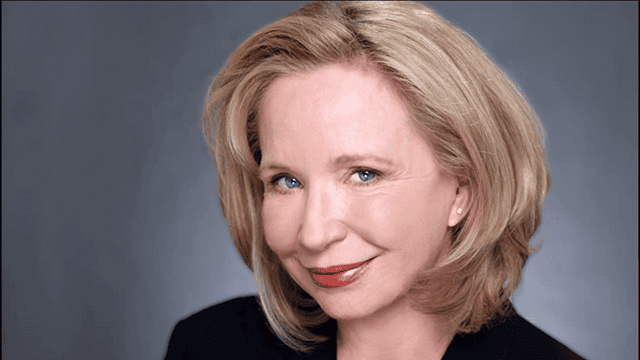 Debra Jo Rupp plays the beloved Kitty Forman again. Kitty is loved by everyone. She is the kind mom who always has a fresh batch of baked goods ready for her kids. Kitty can’t wait for the house to be full of crazy teenagers again, and she feels right at home with the ’90s kids. Debra Jo Rupp may be best known for her role as Kitty.

Scroll down for graphical information about the cast of That “90S Show and much more related information. 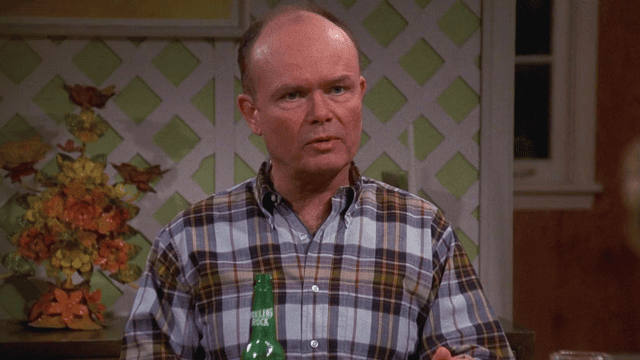 Kurtwood Smith is back as Red Forman, who was once a strict father and is now a strict grandfather who still threatens to stick his foot up a kid’s rear end. He doesn’t like that his house is now full of a new generation of troublemakers, but people might not take him as seriously this time. 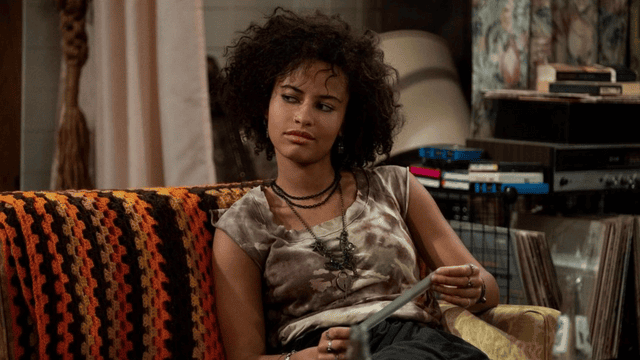 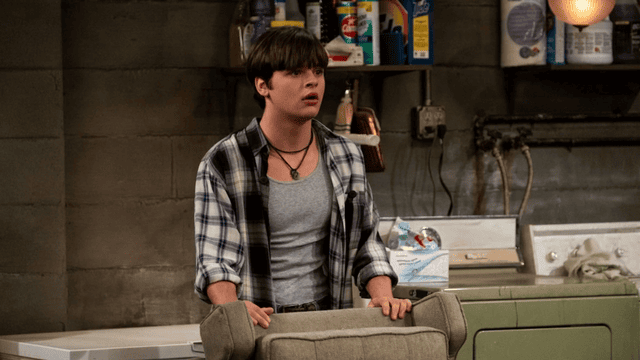 Leia may be the newest member of the neighborhood squad, but she is not the only one with ties to the infamous seventies gang. Jay, the son of Jackie and Kelso, is played by Mace Coronel. 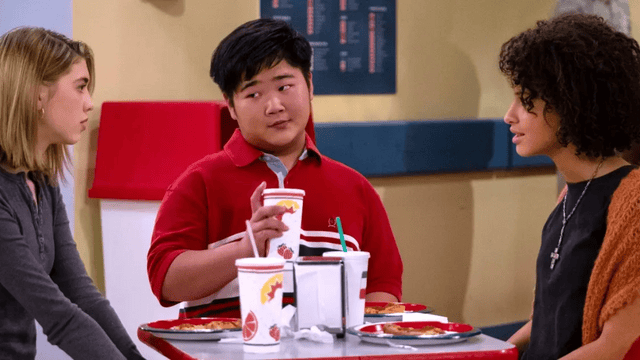 Ozzie is played by Reyn Doi, a veteran actor whose credits range from S.W.A.T. to Nickelodeon’s Side Hustle. Though Ozzie is referred to as “the gay best buddy,” he is not as stereotypically gay in terms of culture as Fez is. He’s comedic relief, much like Fez was in the original show, but his deadpan, caustic humour is more reminiscent of what we loved about Donna. 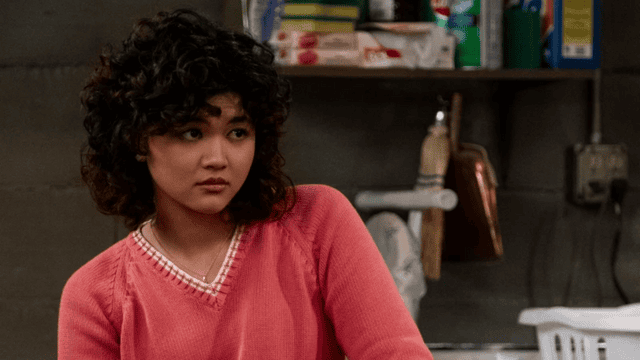 Sam Morelos is a recent face to the small screen, having made her debut in the spinoff. In this role, she portrays Nikki, a kinder version of Jackie. Nate, Gwen’s brother, is her boyfriend she bullies him around yet truly cares for him. Nate, Gwen’s brother, and Leia’s neighbor is played by Maxwell Acee Donovan from Disney’s Gabby Duran & the Unsittables. Jay’s best friend Nate is a lot like Kelso in a lot of ways. He’s a lovable dolt of a jock who can’t help but be head over heels for his girlfriend Nikki. He will be shown arguing with his sister, wooing his fiancée, and getting into all sorts of scrapes with Jay.

That Time I Got Reincarnated as a Slime Season 3 Latest Update on Release Date!