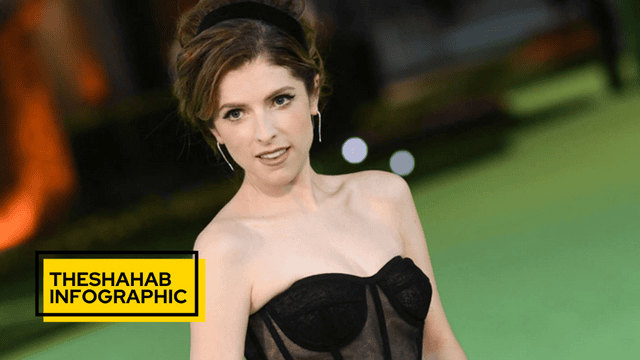 Anna Kendrick keeps her love life mostly private, but the “Pitch Perfect” star has been in many long-term relationships.

In January 2023, the actress talked about a “toxic” relationship in which she was cheated on and “gaslit,” but she didn’t say who her partner was.

Here are all of the men Kendrick has been linked to over the years, from directors to cinematographers.

In 2009 she started dating Edgar Wright. she met Edgar Wright while working “Scott Pilgrim vs. the World.” After four years of dating, they decided to get separated.

As her Hollywood star continued to rise, the Up in the Air actress tried to hide her relationships. When Kendrick was linked to Bill Hader in January 2022, her love life became a hot topic again. “They’re really into each other and make each other laugh — a lot. They’re keeping their relationship private, but friends close to them know.” the children of Hader Hannah, Harper, and Hayley whom he shares with his ex-wife. So due to this issue, they rarely commented on their romance and The Saturday Night Live alum explained in March 2022 that he wanted to keep quiet for the sake of his kids. 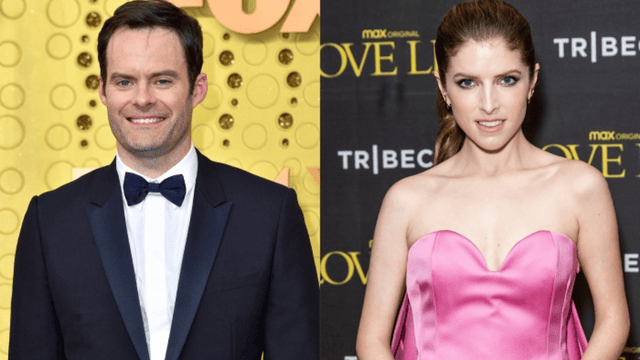 The Last Five Years actress, on the other hand, slowly started to talk about some of her more difficult dates, without naming names. Kendrick’s appearance on the “Armchair Expert” podcast was eye-opening because she talked about the turning point in a relationship with a toxic ex.

Scroll down for full dating history of Anna Kendrick