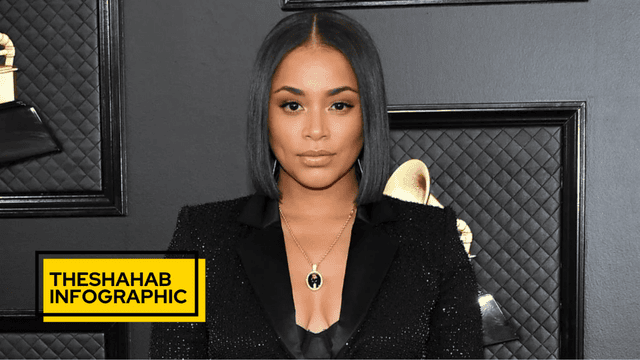 We met Lauren London for the first time in an episode of Everybody Hates Chris. Shortly after that, she was in her first full-length movie with T.I. Today, Lauren’s long list of accomplishments speaks for itself, and her new movie with Michael B. Jordan shows that she is no longer the gum-chewing teenager we met in ATL.

Moving forward, finding true love and a perfect partner is not so easy. In 1998 she dated Lil Wayne. He is considered as an interesting rapper and got fame due to many women including actress Lauren London. she had a first child with Lil. And the couple got separated in 2009 after spending almost five years together.

Scroll down to know the long list of her past and if you want in brief just have a look at this infographic.

In 2009 she was in a relationship with Trey Songz but Lauren denied their dating in news . Trey added that he loved her, even though they were only great friends.

When Lauren London and Trey Songz took a picture together at an after-party for the premiere of Fox Searchlight Pictures, this news started to spread. This after-party took place in Los Angeles, California, on September 25, 2013. 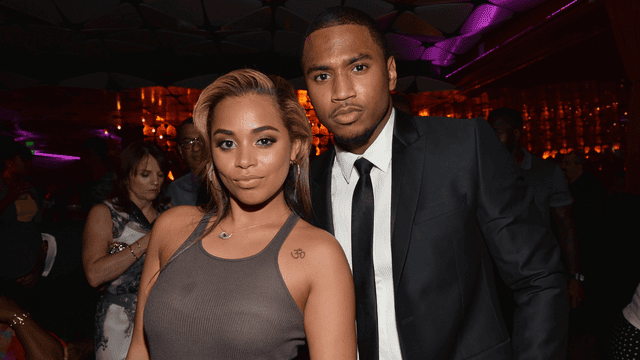 From 2013-2019 she dated Nipsey Hussle. The first moment between both of us was when Lauren wanted to buy copies of the Crenshaw Mixtape from Nipsey Hussle. But unfortunately, Nipsey Hussle was ahead of her, so he had to leave her so soon in 2019. But Lauren couldn’t stay sad forever because she had to deal with how her kids felt after Nipsey died.

Without a life partner, it is not easy to face this kind of situation.