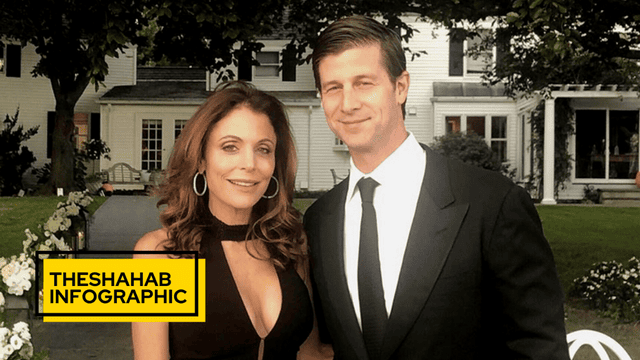 Happily ever after! Bethenny Frankel has found love again with Paul Bernon, and the two of them are a perfect match for her business.

In 2018, the founder of Skinnygirl and a film producer started dating after they met on a dating app. During a July 2019 appearance on Live With Kelly and Ryan, the former Real Housewives of New York City star said, “I’m happy.” “I’m happy in a different way. Not a high or a low, just a balance, which is rare for me if you know anything about me. But I feel good and in balance.”

In October 2020, they broke up for a short time, but Frankel said at the time that they still got along well. She told Ellen DeGeneres, “We had a great, great relationship, and I’m really happy.” “Not everything has to end badly. Some things just don’t go on, and that’s not bad, it’s just life.”

They were seen holding hands in Miami three months later, and in March 2021, they said they were engaged. During an appearance on Extra in March, she said, “I’m very excited, and it’s really great.” She also said that the couple hadn’t started planning their wedding yet.