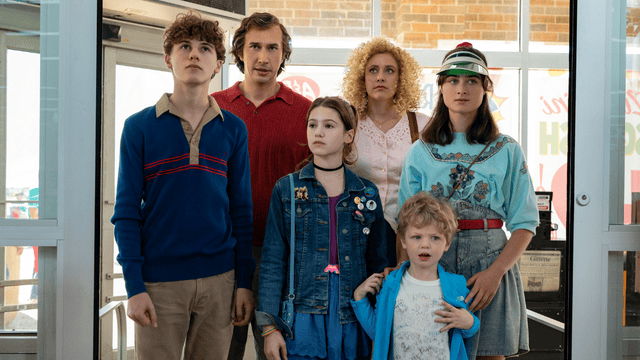 White Noise brought Don DeLillo’s acclaimed book of the same name to life with a great and well-known cast. People have said that White Noise can’t be changed, but Noah Baumbach, who wrote and directed his latest movie, tries to do just that. In the movie, a family is trying to get through a normal day while also dealing with something that changes their routine.

Since the book White Noise came out in 1985, there have been several attempts to turn it into a movie. HBO first bought the rights to turn the book into a movie, but then they gave them to a few other people, including Barry Sonnenfeld, who directed The Addams Family and Men in Black. Baumbach took a swing at the source material when he turned the book into a movie for Netflix. Obviously, a movie wouldn’t work if the actors didn’t bring the characters to life. Baumbach chose to work with a lot of well-known people for White Noise, including two actors he had already worked with.

Steffie, played by May Nivola, is the daughter of Jack and the stepdaughter of Babette. May Nivola has appeared in an episode of The Pursuit of Love on Prime Video.

Elliot Lasher is a co-worker of Jack and Murray at the College-on-the-Hill. He is played by André Benjamin. André Benjamin, who is better known as André 3000, has been in the TV shows American Crime, Class of 3000, Four Brothers, and High Life. 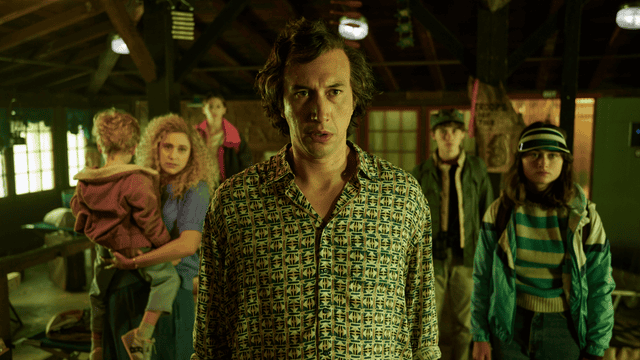 Jodie Turner-Smith as Winnie Richards – Winnie Richards works at the College-on-the-Hill as a neurochemist. She is a colleague of Jack and Murray. Jodie Turner-Smith is best known for her roles in Queen & Slim, After Yang, in which she co-starred with Colin Farrell, the TV show The Last Ship, and the drama miniseries Anne Boleyn, in which she played the title character.

Lars Eidinger plays Arlo Shell. Jack and Babette know Arlo Shell as Mr. Gray. He is the one who gives Babette the strange pills she has been taking. Lars Eidinger is best known for his roles in the independent film Clouds of Sils Maria with Kristen Stewart and Juliette Binoche, Disney’s live-action Dumbo, Personal Shopper, High Life, and the Netflix series Sense8.

Henry Moore & Dean Moore as Wilder – Wilder is the youngest of Jack and Babette’s four children, and he is their son. Wilder is played by both Henry Moore and Dean Moore in White Noise, which is the first full-length movie either of them has been in.