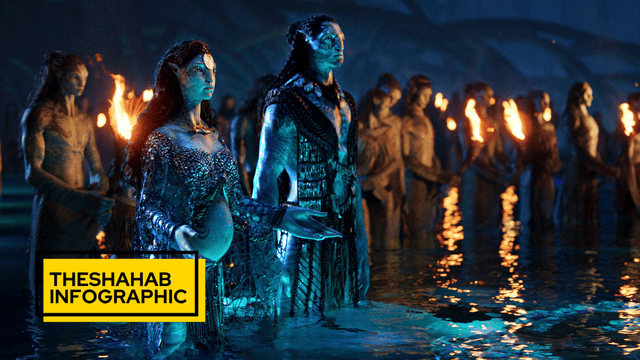 There are a lot of returning cast members, including a few that you might not expect. Just don’t expect to see a lot of familiar faces on screen, since most of the actors are playing the natives of Pandora, the Navi, and their characters will be completely computer-generated and motion-captured.

First of all, Sam Worthington is back as Jake Sully, a former human who helped the Na’vi and now lives as a Na’vi because he put his mind into a vat-grown Na’vi body. Gamora is still missing in Guardians of the Galaxy, but Zoe Saldana is back as Jake’s Na’vi friend Neytiri. 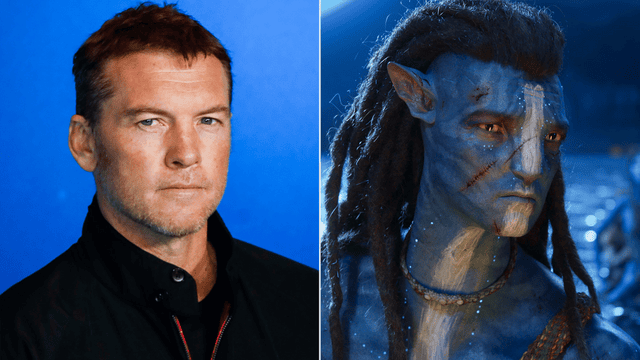 Kiri, one of Jake and Neytiri’s kids, is played by Sigourney Weaver again. She played Dr. Grace Augustine in the first Avatar, who… well, we won’t ruin it for you, but there might be something like reincarnation going on. The good news is that they adopted her, so Jake didn’t have to watch his wife give birth to his old boss. 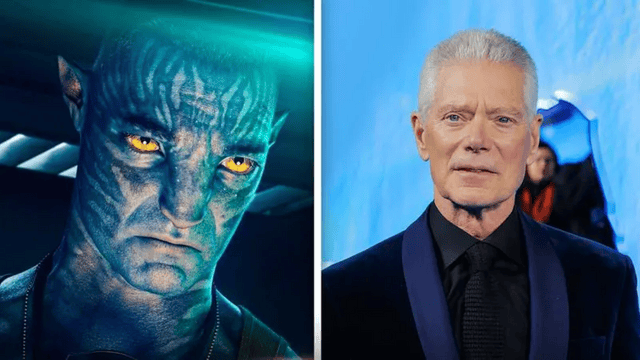 Giovanni Ribisi is also back as Parker Selfridge, the former leader of the human mining operation. He is probably coming back to get more Unobtainium for himself.
Mo’at, Neytiri’s mother, is also back, but we’ll always think of CCH Pounder as Amanda Waller from Justice League Unlimited.

What about the new Na’vi characters? Well, Kate Winslet plays Ronal, the leader of the new Na’vi tribe that Jake, Neytiri, and the rest of the family meet. Cliff Curtis is Tonowari, Ronal’s husband. You may know him from Fear the Walking Dead. Jamie Flatters, Britain Dalton, and Trinity Jo-Li Bliss play Jake and Netryri’s other children, Neteyam, Lo’ak, and Tuktirey.

Scroll down For more cast: 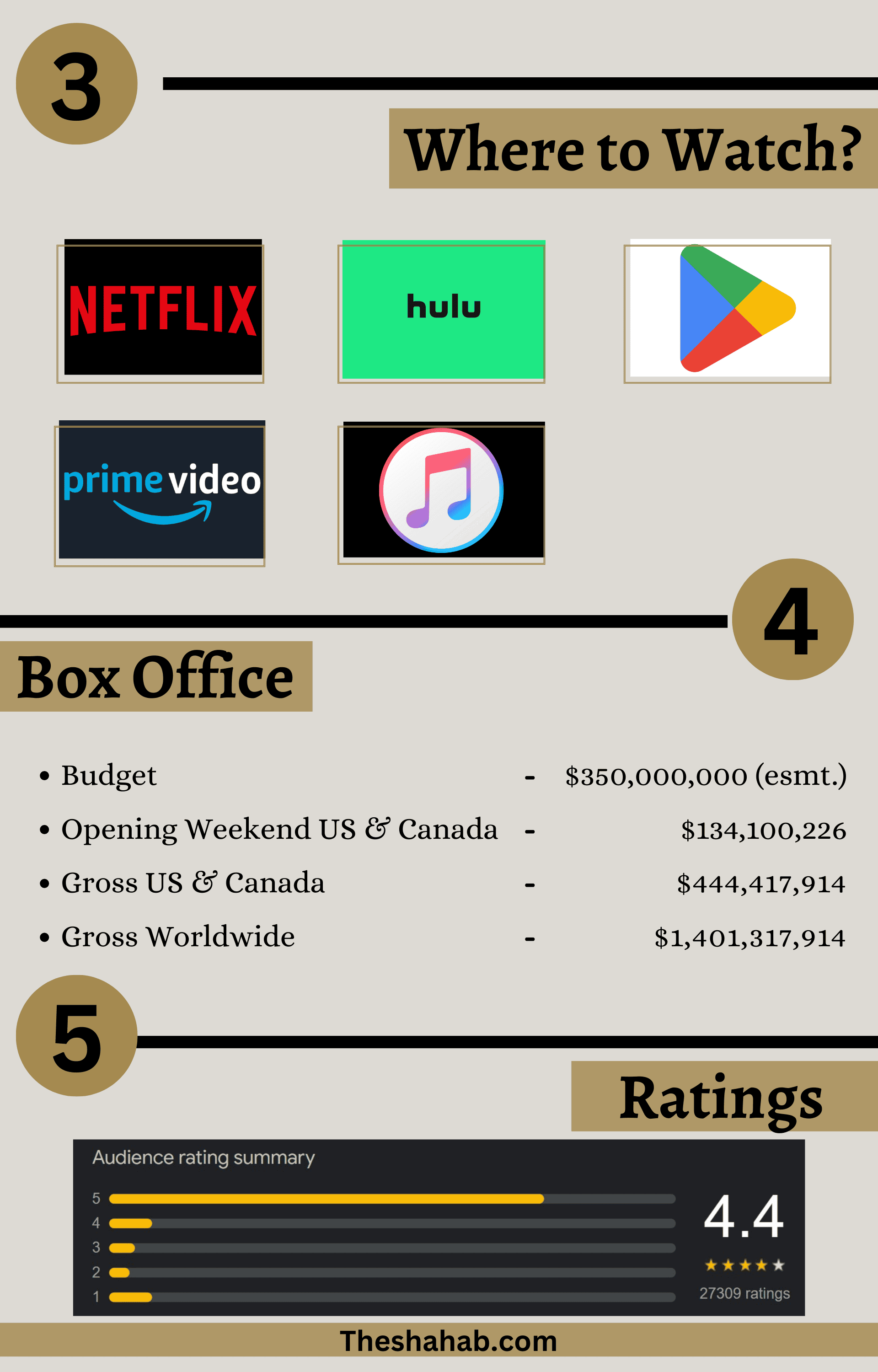