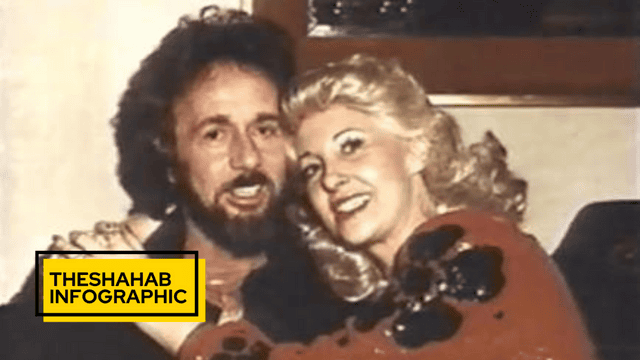 Their relationship was full of love and heartache, which resulted in beautiful music created together. The couple was married from 1969 to 1975 and ended due to Jones’ struggle with substance abuse. Before their split, they had one daughter together, Tamela Georgette Jones Lennon.

Even after Wynette and Jones divorced, they continued to record music together and go on tour. Their final album together, One, was released in 1995 — three years before Wynette’s unexpected death at age 55.

The country duo’s relationship is now being immortalized in a six-episode limited series titled George and Tammy, which airs on Paramount+ on Dec. 4. Actress Jessica Chastain will portray Wynette while actor Michael Shannon will star as Jones.

From meeting at a recording studio in Nashville to releasing several duets together, here’s everything to know about Tammy Wynette and George Jones’ relationship.