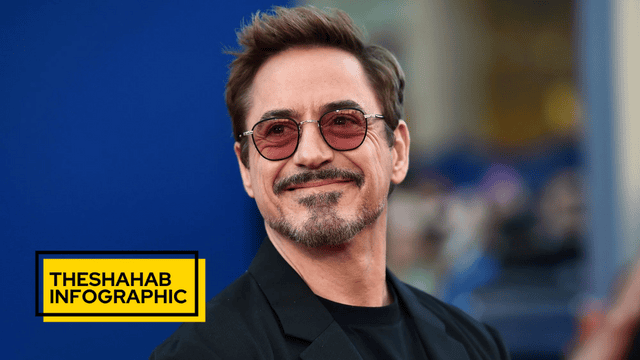 Robert Downey Jr. who is best known for playing Iron Man in the Marvel Cinematic Universe (MCU), is now married to Susan Downey. They’ve been together since 2005, and their relationship is one of the best in all of Hollywood. In Tinseltown, where romance is often fickle and short-lived, being together for 15 years and still going strong is a big deal. But before he got serious with Susan Downey, RDJ dated some other famous women and had some other flings that were talked about.

After dating for two years, Robert Downey Jr. married Susan Downey in 2005. At first, she turned him down, but in the end, they got married in a Jewish ceremony in New York. On November 5, 2003, the night before Levin turned 30, Downey asked her to marry him. In the same year, they told everyone about their relationship, and on August 27, 2005, they got married in a Jewish ceremony in Amagansett, New York. On February 7, 2012, in Los Angeles, California, she gave birth to their first son, Exton Elias Downey. 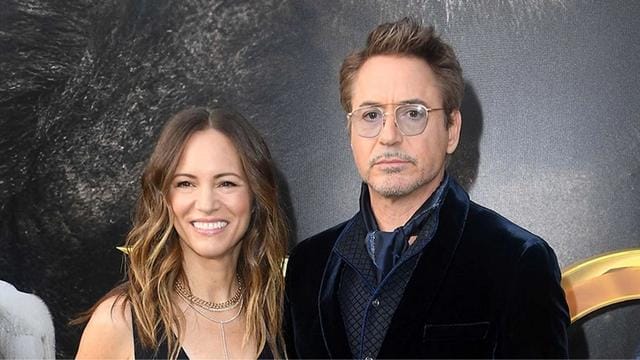 The actor from Tropic Thunder and his wife had their first child in 2012. This was a few years after Team Downey was formed. Their son is called Exton Elias Downey. Two years later, in 2014, the couple said they were going to have a daughter. Later that year, Susan gave birth to their second child, whom they named Avri Roel Downey.

So, let’s look at who Robert Downey Jr. has been with in the past.