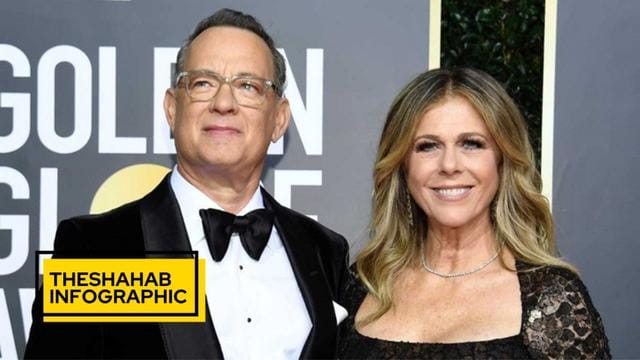 This is what a Hollywood power couple looks like.

Tom Hanks and Rita Wilson have been together for more than 40 years. They met on the set of ABC’s sitcom Bosom Buddies in 1981, where they both worked. Since Hanks was married to his college sweetheart Samantha Lewes at the time, they were just friends at first. But in 1986, they told everyone about their relationship. Hanks and Wilson were together for two years before they got married in 1988. They had two children, Chester “Chet” Hanks and Truman Theodore Hanks.

The actor who played Forest Gump is also the father of Colin Hanks and Elizabeth Hanks. He had them with Lewes, who died in 2002 of bone cancer. Over the past 34 years, they’ve been there for each other at important times in their lives, from helping each other through hard times to celebrating their own successes.