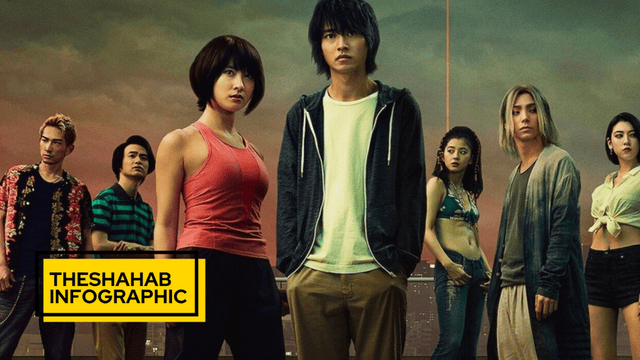 Alice in Borderland Cast: Who Are The New Players And Who Are Returning Players?

In a new wave of thrillers about deadly game shows, Squid Game is the one that everyone is talking about. But Netflix has a lot of shows that are just as exciting and push the limits of survival game shows. Shinsuke Sato, who wrote and directed Kingdom and I Am a Hero, amazes Alice in Borderland with clever fights to the death.

The series not only uses the Alice-down-the-rabbit-hole trope, but it also does a great job of turning a normal deck of cards into a bunch of intense, violent games. In the show, people from all over Tokyo are picked at random and put into games that are directly related to how a playing card is seen culturally and socially. The goal of the game and, in some cases, the answer depend on the suit and number.

Following a group of different strangers, the show throws viewers into the same madness and chaos that the characters are quickly forced to adapt to when they realize there’s no way back to the real Tokyo and the only way to survive is to play. Here’s how to figure out who’s who in the upside-down cast of Alice in Borderland. 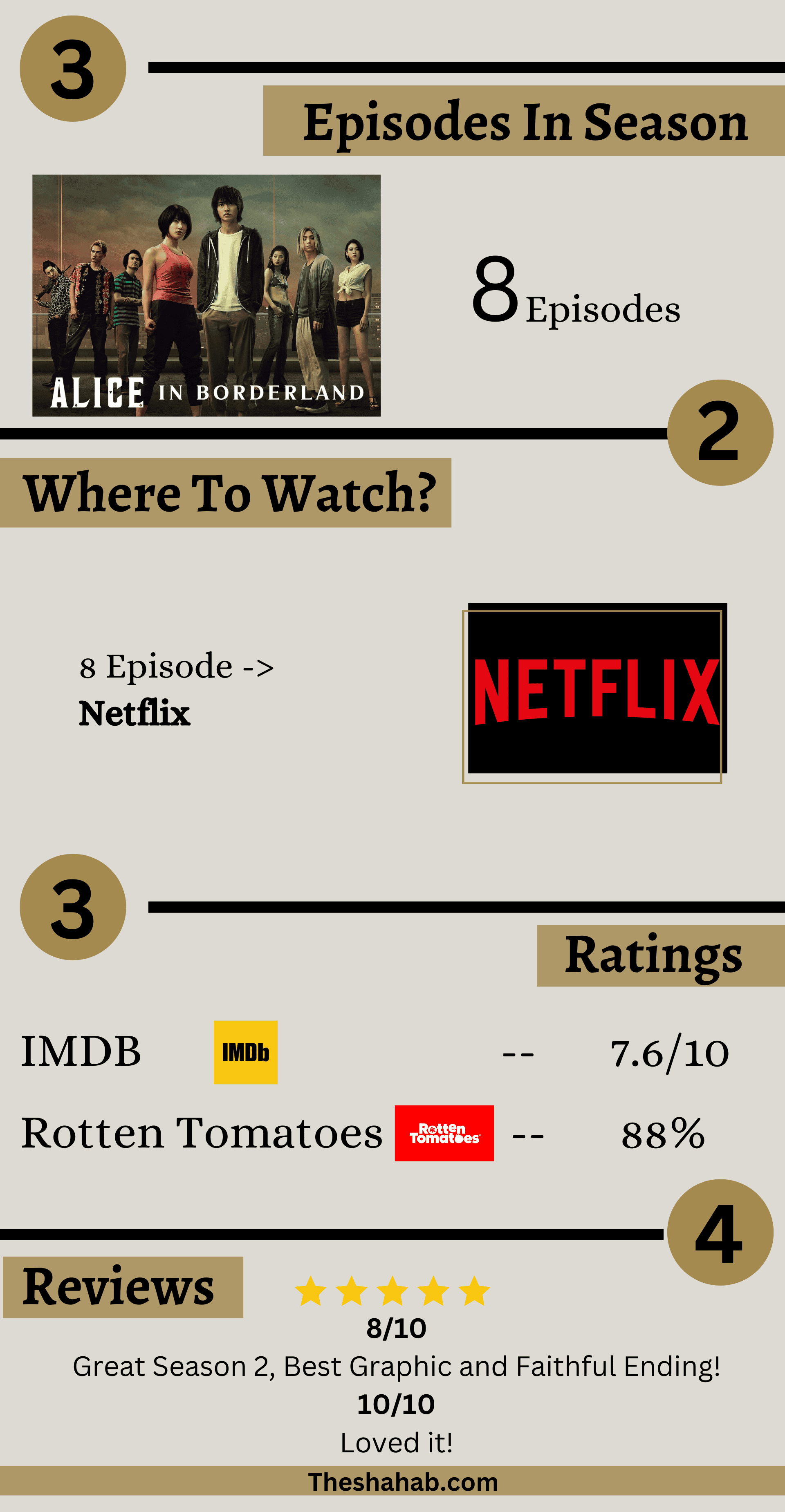