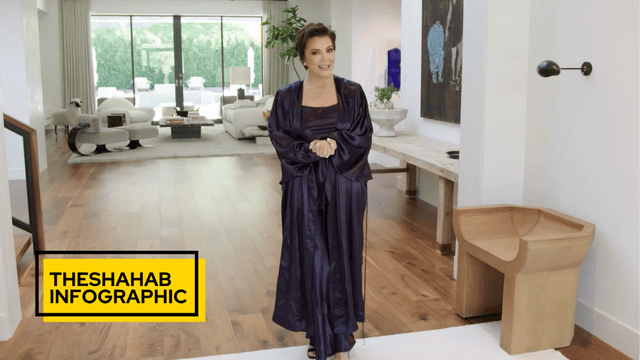 As if owning several multimillion-dollar homes each wasn’t enough, this famous family has found yet another expensive property: Kris Jenner spent $12 million on a huge, sprawling house in La Quinta, California, a small city in the Coachella Valley.

The home has a luxurious, modern interior and a beautiful backyard with a large pool and unobstructed views of the golf course, which is just a stone’s throw away. There are also several large fire pits and lots of outdoor seating, making it a great place for the whole family to meet up during the town’s annual Coachella Valley Music and Arts Festival.
Check out Kris Jenner’s extravagant House Tour.