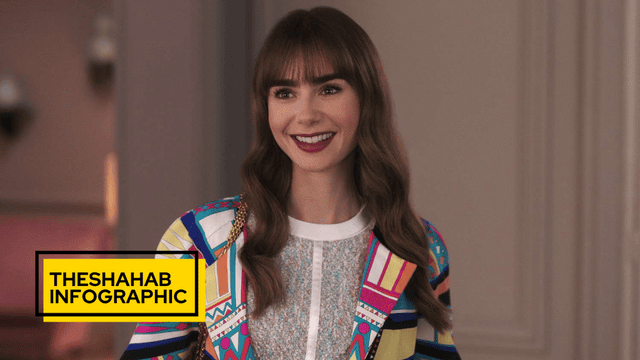 Even though season three just started, the cast and crew are already getting us excited for season four of Emily in Paris.

The creator and showrunner of the show, Darren Star, recently talked to Entertainment Weekly about what we can expect from Season 4 and, most importantly, Mindy’s Eurovision Song Contest entry.

When Star was asked if Mindy and Benoit would really go to Eurovision in season four, she said, “I do hope so. So goes the plan. I think we have a great song that could do well at Eurovision and can be very competitive.”

He kept going, “And I think that Mindy’s artistic side is still very important to her. And because of that, she went to Paris. I think it will bring that passion and dream back to life.”

Emily in Paris + Eurovision = a match made in heaven. Want it now? 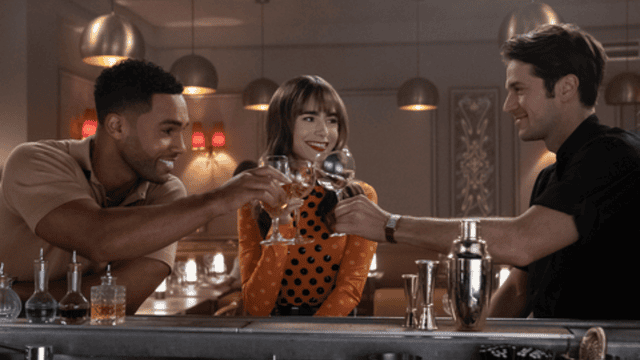 Lily Collins, who plays Emily, has already given a hint about what’s to come by saying that the season three finale will make fans “wish there was a season four right away.” Oh, this is so exciting!

In an interview with Entertainment Weekly, Lily talked about Emily’s love triangle with Alfie and Gabriel. She said that “it all kind of blows up” in the season three finale.

As for how this will affect season four, she said, “So the finale really is the ultimate cliffhanger yet again, because about five different things happened in the span of however many minutes that all of a sudden make you wish there was a season four right away.”

Lily continued by saying that the end of Season 3 “will definitely leave you guessing” about Season 4. Too much worry!