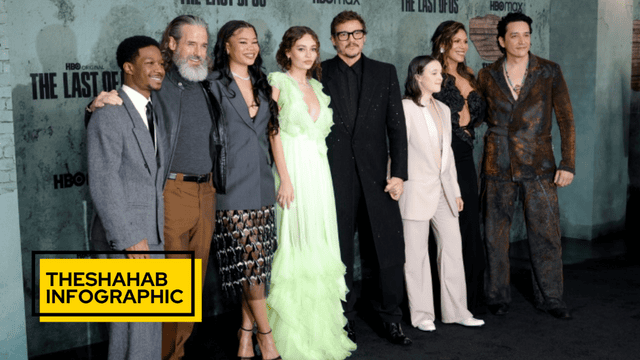 HBO’s version of The Last of Us is mostly a faithful retelling of the story that was first told in the 2013 PlayStation video game. The new version of Joel and Ellie’s post-apocalyptic story does, however, make some interesting choices about how to change and expand on existing characters and how to add brand-new ones.