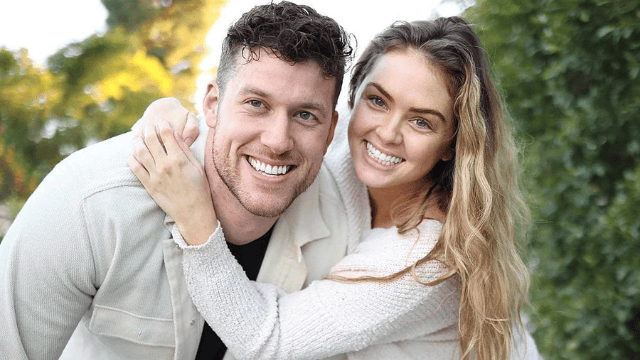 Clayton Echard and Susie Evans’s relationship on The Bachelor was a blur. When it was announced that Echard, a former NFL player, would be the next Bachelor in September 2021, he got a lot of negative feedback.

ABC even tried to sell him as the “underdog.” During his season, this criticism only got worse, especially when it came to how he treated Evans, Rachel Recchia, and Gabby Windey, who were his last three women.

Echard had a hard time picking a winner after saying he loved all three women and getting close to Recchia and Windey. This was especially true when Evans, his favorite, said she couldn’t see herself moving forward with him.

In September 2021, filming for Echard’s season of The Bachelor began. Echard met Evans on night one, and her vibrating buzzer handshake helped her stand out. After taking their relationship off-screen, the couple had many sweet moments and milestones together, like moving in together.

We have covered many articles related to reality shows Couple such as Mike and Natalie, Nick and Danielle, and Lauren and Nate. We have given you information about whether they are still together or not.

Why Did Clayton and Susie Breakup?

Echard and Evans broke up on their fantasy suite date in Iceland after Evans found out that Echard had slept with Recchia and Windey and said he loved both of them.

The heated fight between Evans and Echard got a lot of negative comments online, especially about the Bachelor. Evans said at the time, “I just thought he could have handled that conversation better by being nice.”

Clayton Echard Asks Susie Evans to Give Him a Second Chance.

Echard broke up with Windey and Recchia, so he wrote Evans a letter asking to meet up with her before he left Iceland. She said yes, so Echard used the chance to say sorry for their fight and explain how he felt.

“I know I can’t change what I’ve done, and I’m responsible for it all,” he said. “I don’t want anything else but you and me here… I’m so determined to do things like show you how much I love you.”

Evans liked Echard’s apology and said she still loved him, but the wedding videographer wasn’t ready to move on. “If I’m being honest, I felt bad about what I did, and it was embarrassing,” she told Echart.

Clayton Echards and Susie Evans Open About Their Relationship

Echard was happy, even though he had some regrets about his crazy season on The Bachelor. “When I look back, there are some things I wish I had done differently,” he told the media. “In a weird way, it did work out because I ended up with Susie. And I’m happier than I’ve ever been.” 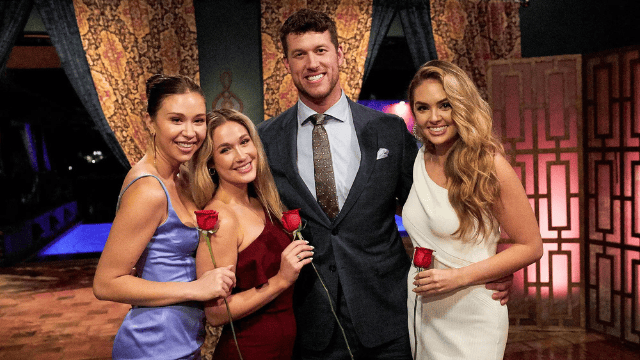 Evans and Echard knew after the show was over that their relationship wouldn’t be the most popular. “I think both of us are ready for a little pushback. I think everything was very controversial, “Evans told the media.

“I don’t think we had clear ideas of what love was in Iceland. And, as I said, both of us could have done things better. So, yes, I think people have cheered for each of us separately, but do they also cheer for us together?”

Are Clayton and Susie Still Together in 2023?

“With very sad hearts, we wanted to let you know that we’ve decided to part ways. Anyone who has ever loved knows that this was a hard choice that wasn’t made quickly “they put words on paper.

“We know that this decision will probably raise a lot of questions. Social media is definitely a highlight reel, and we’ve kept a lot of our experiences together private, as I’m sure most people can understand.

But we’ll agree on one thing: Even though we’ve had a lot of fun and laughs together over the past year, there has also been a lot of pain “they kept going.

“We know that even healthy relationships have their ups and downs, but we weren’t ready for the outside forces that made it hard for us to both heal as individuals and as a couple.”

Echard and Evans said that going forward, they are “focused on continuing to work on ourselves so we can be the best versions of ourselves.” Even though it’s “not an easy time” for either of them, they are still there for each other.

“Even though Claysie is gone, we hope that our communities will support us as we move forward with love and respect for each other,” they said. “Thank you to everyone who helped us stay together. It means a lot more than you could ever understand.”