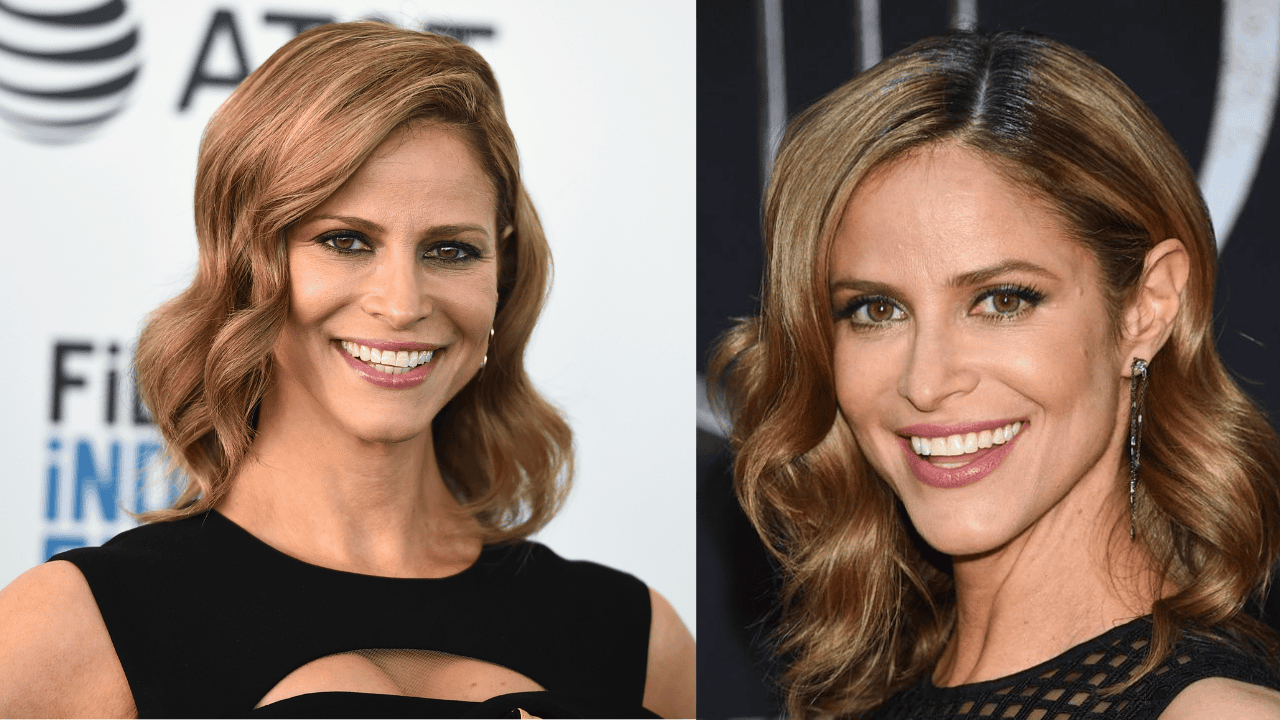 Andrea Savage, an actor, writer, and comedian, has most recently been seen in the successful series “Tulsa King” produced by Paramount and acting opposite the Hollywood superstar Sylvester Stallone. She attended Cornell University in New York, where she majored in government and minored in law, and she received her degree there after she graduated from high school.

Andrea Savage stated “I loved acting but always thought it would be an irresponsible thing to do. I had a lot of self-judgement for even considering it. It seemed like something silly. My junior year of college, I was studying in southern Spain and was alone a lot with my thoughts. I realized, I have to try this.”

Savage enrolled at The Groundlings School in Los Angeles and eventually became a member of the renowned improv comedy team after completing his studies there. 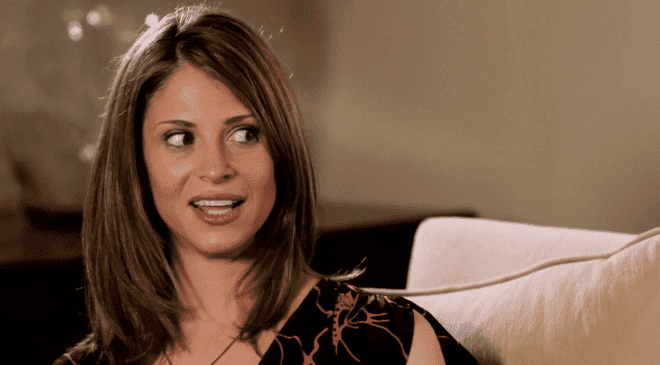 Who is Andrea Savage?

Also Read: Who is Jose Antonio Caraballo? What Happened With His Girlfriend?

More than 60 acting roles have been credited to Savage during the course of her career. In 2015, Andrea and the other cast members of “The Hotwives of Orlando” were recognised with a nomination for the Streamy Award in the category of Best Ensemble Cast.

Take a Look at Her Acting Career!

Andrea made her acting debut in the 1995 short film “Song of the Sea,” and then went on to play Renata Vargas on the Disney Channel series “Sweet Valley High,” which was adapted from the young adult novels. After starring as Chelsea on the Bravo sitcom “Significant Others” in 2004, she made guest appearances on shows like “Sabrina, the Teenage Witch”, “Suddenly Susan”, “Stark Raving Mad”, “Inside Schwartz”, “Good Morning, Miami”, “In-Laws”, “The West Wing”, “The King of Queens”, “Cold Case”.

Savage appeared in the 2006 Comedy Central film “Dog Bites Man”. In 2017, Andrea re-team with Ferrell for “The House,” a comedy film. Savage first starred in the teen romance comedy “I Love You, Beth Cooper” in 2009, and then she participated in “Dinner for Schmucks” in 2010. 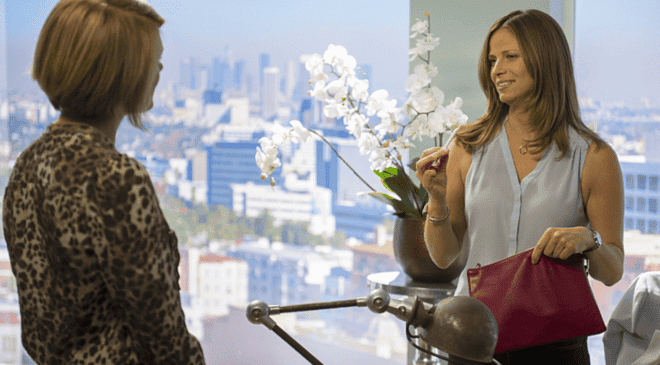 She has made appearances in “Life Happens,” “You’re Not You,” and “Sleeping with Other People,” and has been a guest star on “Party Down,” “Modern Family,” “House of Lies,” “The League,” and “Newsreaders,” among other shows and films, between 2010 and 2014.. Andrea played Helen Basch on Showtime’s “Episodes” from 2015 to 2017, and she also acted as Veronica Von Vandervon on Hulu’s “The Hotwives of Orlando”.

Between 2016 and 2017, Savage appeared as Vivian Stoll on The CW’s “iZombie” and as Senator/President Laura Montez on HBO’s acclaimed comedy “Veep.” Andrea has appeared in “Summer ’03” and has had cameo appearances on “Comedy Bang! Bang!”, “Drunk History”, “Curb Your Enthusiasm”, and “The Goldbergs”.

Must Read: Who is Vivianne Miedema? Instagram | Partner | Career &#038; More!

She provided the voice of Serena in the animated 2022 Paramount+ feature “Beavis and Butt-Head Do the Universe,” and she also appeared in the 2022 Netflix film “Look Both Ways” alongside Lili Reinhart and Luke Wilson. Savage’s casting in the lead role of ATF agent Stacy Beale in the upcoming Paramount+ crime drama “Tulsa King” was revealed in May 2022.

In 2016, Savage received approximately $2.95 million for the sale of her property in the Sherman Oaks neighbourhood of Los Angeles. The home has nearly 5,900 square feet of living space. She paid $2.415 million for the mansion that has seven bedrooms and 6.5 bathrooms when she bought it six years ago. She lives there with her husband Jeremy Plager.

Recommended: Who is Ann Rizuna in Alice in Borderland? Who Is She in Real Life?

Jeremy Plager is a talent agent. During his 25 years with CAA, he represented clients such as Woody Harrelson, Jennifer Lawrence, Hugh Grant, Kevin Costner, Jane Fonda, Donald Sutherland, and Sally Field among others. Andrea is also a client of Jeremy Plager.

Plager parted ways with CAA in the year 2020 in order to concentrate on establishing a management and production firm. In 2009, Andrea and Jeremy became parents to a little girl.