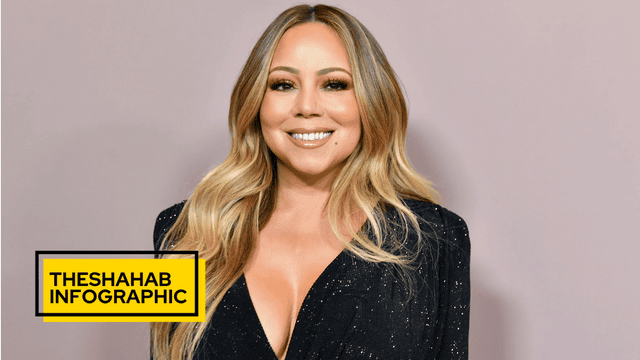 Mariah Carey’s love life has been full of ups and downs, but she’s learned something from each of them.

The singer of “We Belong Together” has been married twice and is currently engaged to a third person. Her first marriage was to music executive Tommy Mottola, who was 21 years older than her. She has mixed feelings about that time in her life.
“You might want to picture a child bride,” Carey told Cosmopolitan in July 2019 about the relationship, which began at the same time as her real career in the early 1990s. “It was clear that they wanted me to stay this all-American girl, whatever that means. It was very well run. As a person, I didn’t have any freedom. It almost felt like being locked up.

In the same interview, the Precious actress denied rumours that she had dated Derek Jeter and Eminem, saying that she had only had a few serious sexual relationships in her life. Carey told Cosmopolitan, “I haven’t had that many, but there have been a lot of different ones.” “I’ve only been with five people in my life, so compared to most people in the field, I’m kind of a prude.”