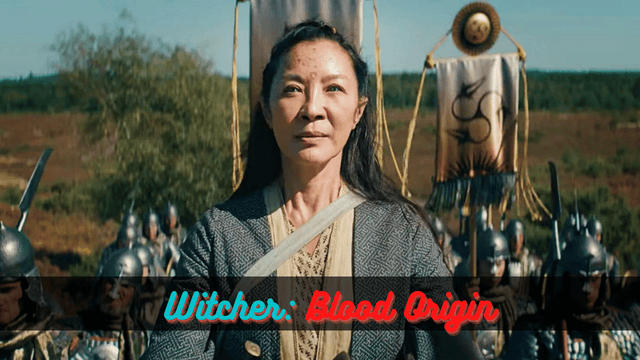 Declan de Barra and Lauren Schmidt Hissrich will soon release The Witcher: Blood Origin, a fantasy miniseries based on the Andrzej Sapkowski book series of the same name. As a precursor to the Netflix series, it will be available. The first episode of the four-episode season will air on December 25, 2022.

Let’s Have a Look at Witcher: Blood Origin!

While we wait for The Witcher season 3, which will come out in 2023, we’ll get more of the show with The Witcher: Blood Origin, a new prequel series that will be on Netflix in December 2022.

We’ve been saying since the beginning of 2022 that Netflix was planning to put out the prequel series on December 25. Thanks to Netflix Tulum, that was confirmed, and it was also confirmed that the limited series would all come out at once on December 25, 2022. That’s Christmas Day, as you probably know.

What is the Storyline of Witcher: Blood Origin?

Blood Origin will take fans back 1200 years before the first series and tell the story of how the first Witcher came to be. The series will also be about a fateful event called “Conjunction of Spheres,” which brought the worlds of monsters, elves, and humans closer together. 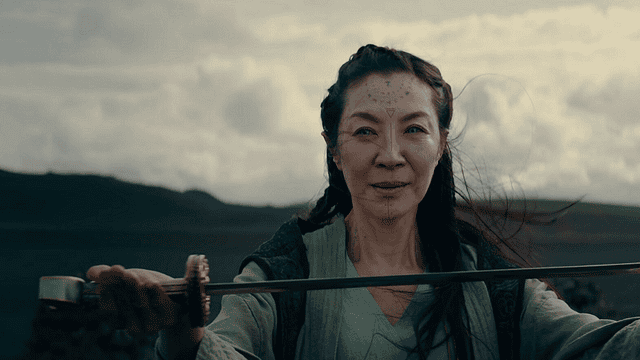 Even though we don’t know much about the event beyond what we’ve read or seen in books, games, or The Witcher series, showrunner Declan De Barra wants to go deep into the story. Andrzej Sapkowski’s books also didn’t answer a lot of questions, which gave De Barra room to sketch out ideas about how this could all have happened and what the world looked like before the Conjunction when he was working as a writer on Season 2 of the original show.

Who will be in the Cast of Witcher: Blood Origin?

We know that Sophia Brown, who was in Giri/Haji on Netflix, will play Eile and that Mirren Mack, who was in Mudlarks, will play Merwyn. Laurence O’Fuarain, who has been in Rebellion and Vikings, was the second cast member to be confirmed. He will play Fjall Stoneheart.

Redanian Intelligence was the first to report that The White Princess and Young Wallander star Jacob Collins-Levy had joined the cast as “Captain Eredin” in Blood Origin. Here are the rest of the actors:

Is There Any Trailer for Witcher: Blood Origin?

The teaser offers a wonderful preview of the stunning settings, exciting battles, and captivating plot to come. The planned prequel offers fans a fantastic chance to explore their preferred legendary realm and view the events in a whole other way.

The Witcher games and Sapkowski’s books have a big fan following, so the new series will be able to surprise even the most devoted followers of the property. This Christmas, The Witcher: Blood Origin makes its Netflix debut. Below is a teaser that you can view:

What We Know So Far About Witcher: Blood Origin!

In July 2020, it was announced that Netflix had given the go-ahead for a six-part prequel miniseries to their TV show based on the books by Andrzej Sapkowski. The job of “showrunner” went to Declan de Barra.

Filming for the series began in the UK in August 2021, and Lenny Henry, Mirren Mack, Nathaniel Curtis, and Dylan Moran were added to the cast. In November 2021, De Bara said that filming was done and the show was going into post-production. In the credits for the show, it says that Celine Tran is Michelle Yeoh’s stunt double.