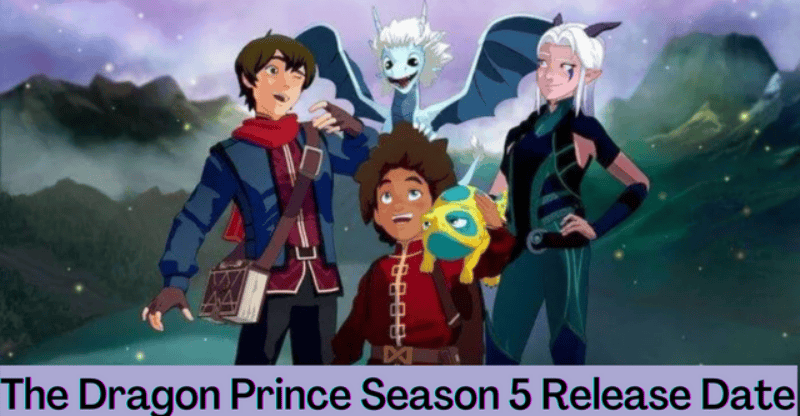 Aaron Ehasz and Justin Richmond created the fantasy computer-animated television series The Dragon Prince for Netflix. It was made by Wonderstorm and animated by Bardel Entertainment.

The show has received praise from critics for its plot, topics, vocal performances, animation, and humor, which demonstrates its popularity with viewers and provides information about the popularity of the show globally. All we know about The Dragon Prince Season 5 is covered in the following Article.

The fourth season of The Dragon Prince finished with episode 9, ‘Escape from Umber Tor,’ in which Karim is eventually defeated and jailed by Janai halfway through the conclusion.

Simultaneously, Claudia, Viren, and Terry follow a route engraved on Rex Igneous‘ tooth to Aaravos‘ hidden jail, while our main rescue group awakens Rex Igneous by stabbing him in the foot. 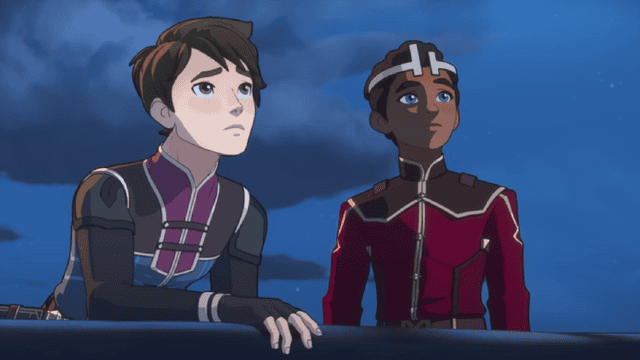 Rayla kidnaps Terry in the hopes of compelling Claudia to hand over the cursed coins, but Claudia tricks Rayla with a bag of phoney rocks. Terry is obviously irritated by this conduct, and it only takes a casual remark about her being cruel for Claudia to hand up the genuine cash.

The rescue gang escapes from the crumbling prison just as the massive dragon crashes through the giant stone gateway, despite their best efforts. As Rex Igneous prepares to kill all members of the group, all hope appears to be lost… Until the cracking of a thunderstorm rings out across the battlefield; it’s Zubeia!

Is the Dragon Prince Season 5 Being Picked Up for Additional Seasons?

After a three-year break, The Dragon Prince‘s fourth season recently debuted on November 3, 2022. Since it’s the end, viewers are curious as to when the new season will air. If you recall, it was previously reported that the programme had been renewed for four more seasons, each consisting of nine episodes, lasting through Season 7.

Before we continue, we’d like to point out that Netflix has not acknowledged or shared anything about the release date of “The Dragon Prince Season 5”. Following prior release patterns, we computed the post-Season 5 release date. Season 5 may be released around the middle or late 2023, as with previous seasons.

The show would be unable to connect with the audience if the voice actors were not present. It will feature the return of the celebrated cast who have been accompanying the adventure all along. So, here is the cast list for the show:

The Plot: What We Can Expect From Dragon Prince Season 5

The plot follows the lives of half-brother princes Callum and Ezran, as well as Moonshadow elf Rayla. They take on the responsibility of caring after Prince Azymondias, a newborn dragon. 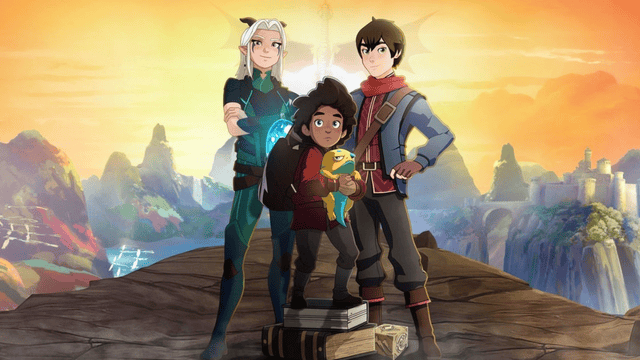 The aim is to put an end to the thousand-year-old battle between the human kingdoms and the Xadia, a magical realm and home to mystical entities. Most significantly, Xadia contains the seven primal sources of magic, including light and dark magic, and is the wellspring of all magic.

As a result, “The Dragon Prince” will continue the plot that every fan is eager to learn more about. Surprisingly, the narration has yet to complete because there is still plenty to be discovered.

Is There Any Official Trailer of Dragon Prince Season 5?

There is no trailer for The Dragon Prince Season 5 as of now. Season 4’s trailer is available here.

Where Can I Watch the Dragon Prince Seasons Online?

The series will be available exclusively on Netflix, with all past seasons also available with a variety of membership levels.

What Are the IMDB Ratings for Dragon Prince?

How Many Episodes Are There in Season 4 of the Dragon Prince?

The fourth season of The Dragon Prince comprises nine episodes. 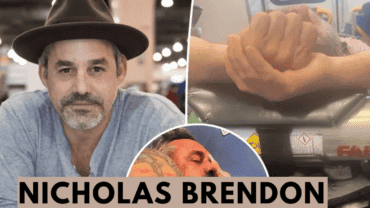