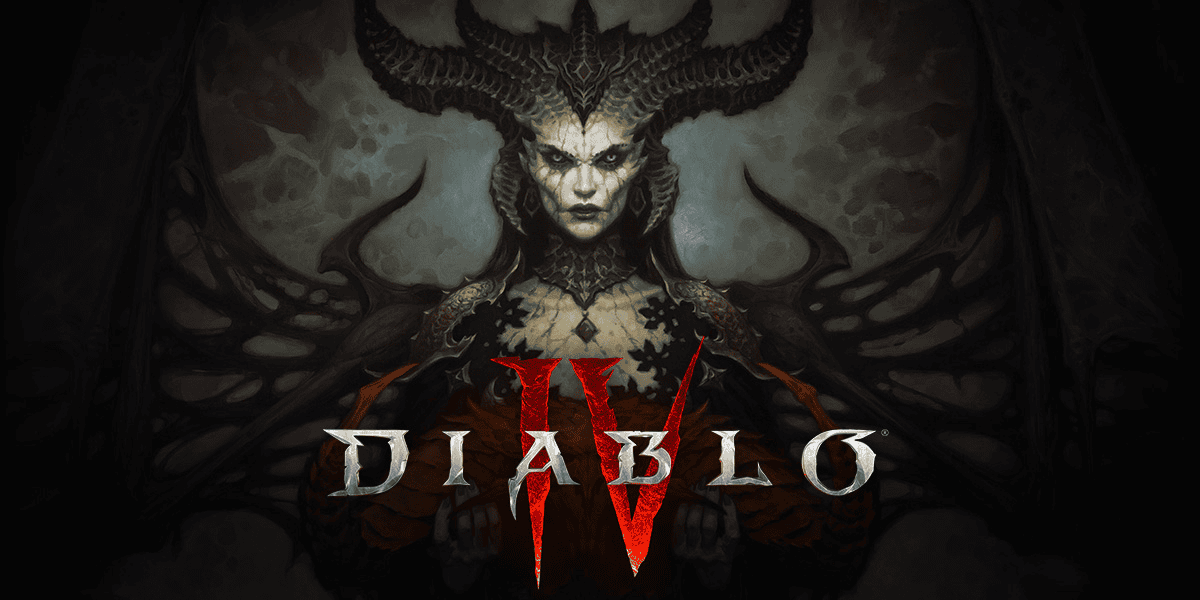 There will soon be a new installment in the Diablo game series. Here is everything that we know about Diablo 4, including when we can expect to be able to play the game, the different platforms it will be available on, and the plot.

One of the most recognizable names in the Blizzard brand is Diablo. The conflict between Heaven and Hell has been fought out across three games up to this point, and the announcement of the fourth iteration took place all the way back at Blizzcon 2019. Diablo Immortal, a mobile version of the game, was launched by Blizzard not long after that.

But Diablo 4 is the real successor to Diablo 3, and it’s the game that fans of the series have been waiting years for. The game seems to be blending the aspects of Diablo 3 and Diablo 2 that players like the most into what could be the most thrilling installment in the series thus far. This is everything that we know about the upcoming Diablo 4 game. 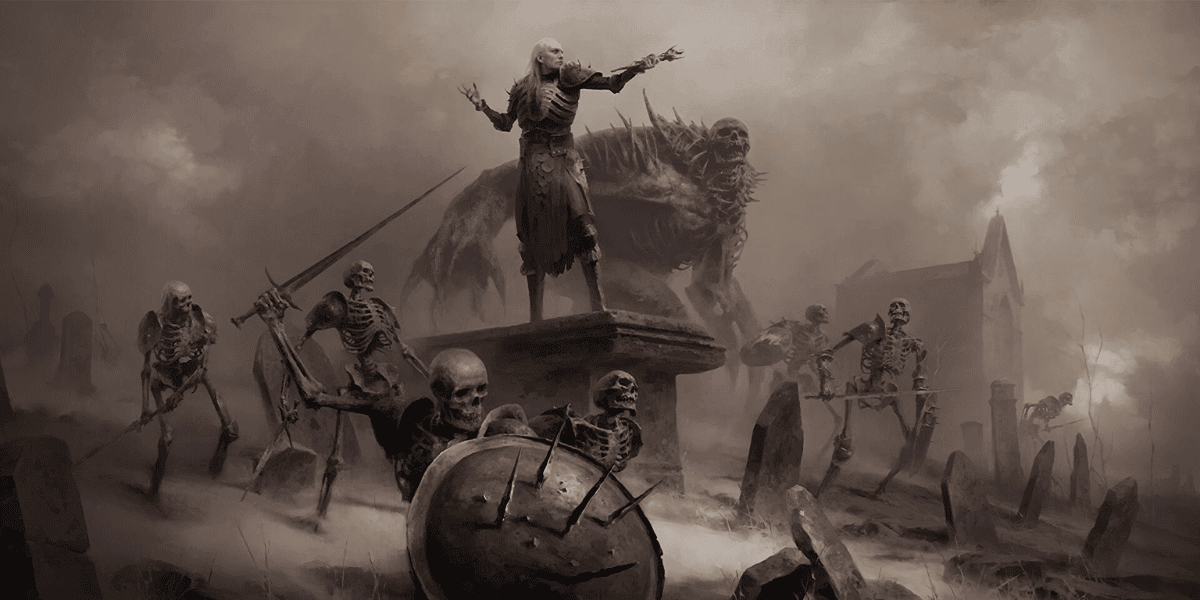 There is currently no set release date for Diablo 4, and this may change in the future. On the other hand, the sequel won’t be available until some point in 2023.

Diablo 4, like its forerunners, will be playable on the Playstation 5 and Xbox Series X|S, in addition to being accessible to users of personal computers (PCs) through Blizzard’s official Battle.net app. Because there has not been an announcement regarding a Switch version of the game as of yet, Nintendo fans will have to wait a little bit longer to find out.

However, due to Microsoft’s acquisition of Activision-Blizzard, there is a possibility that Diablo 4 will not be available on Sony systems. Despite this possibility, it appears doubtful that this will occur given that the beta will most certainly be released on PS5.

According to a statement made by Phil Spencer in a blog post for the Xbox platform, “Activision Blizzard titles are appreciated across a variety of platforms, and we aim to continue to support those communities moving forward.”

The official cinematic for Diablo 4 was released during Blizzcon in 2019, and since then, it has left quite an impression on the Diablo fan community.

The lengthy movie chronicles the voyage of three treasure hunters as they attempt to break into an antique-looking tomb. Their goal is to steal some ancient artefacts from the tomb. The group manages to get into what they believe to be the burial ground of Lilith, the daughter of the demon lord Mephisto, with the forced assistance of a priest who is severely injured.

As members of the hunting party are slain one at a time and turned into zombies by a member of a shadowy cult, their blood is used as an essential component in a ceremony to call forth the demon princess herself.

This particularly gory cinematic is accompanied by the official gameplay trailer, which reveals the 3D world of Sanctuary in all of its grandeur as a hack-and-slash game. Additionally, it presents us with three completely new classes, namely the Druid, the Sorceress, and the Barbarian.

The tone that has become synonymous with this series is preserved in nearly every aspect of the most recent entry in the series. The game is a dungeon crawler with a hack-and-slash gameplay style, thus it keeps loyal to its roots. There have been improvements made to the graphics while you are actually playing the game, as well as the addition of camps and mounts, as well as a more diversified landscape with increased verticality.

In addition, players can anticipate a “shared world” in which they will be able to communicate with one another, take on bosses of the realm, and embark on tasks together.

Blizzard has also announced that the game will debut with around 150 dungeons, which indicates that there will be plenty of items to loot. In addition, the game will launch with Strongholds that require players to clear opponents in order to regain them. 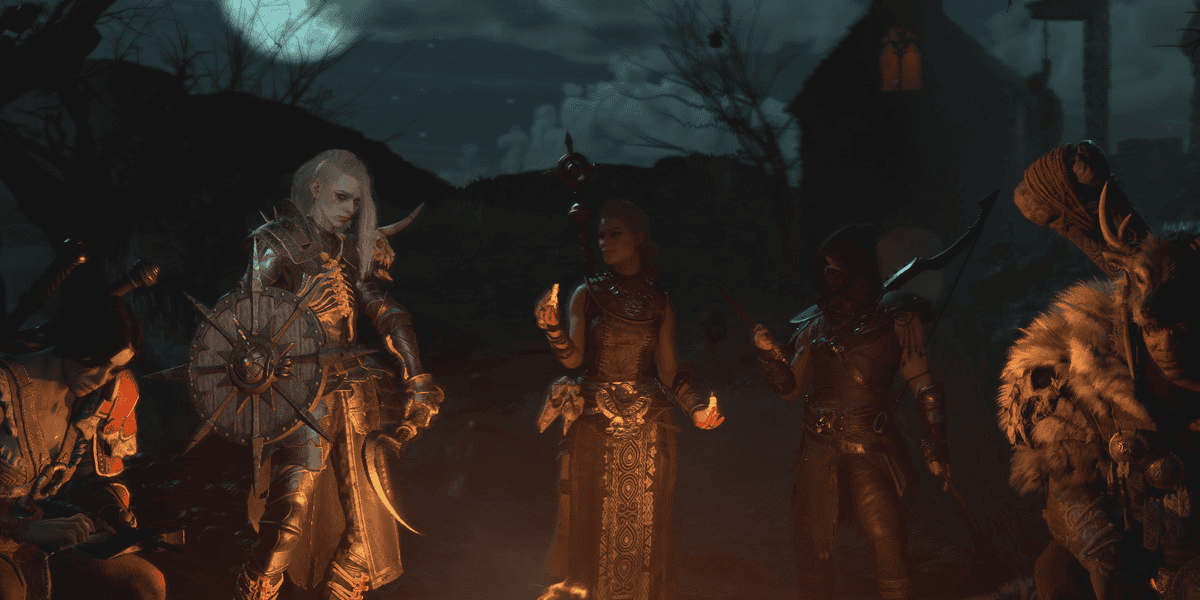 In Diablo 4, Lilith, the daughter of Mephisto, the Lord of Hatred, awakens, causing chaos to erupt within the Sanctuary. The horned horror has returned after millennia of banishment and with a vengeance.

Your character, chosen as the only one capable of halting her assault, will engage in combat with legions of demons, the living dead, and other evil creatures in an effort to finally defeat the wicked temptress.

Lilith seems to be the only major antagonist so far in Diablo 4, despite the fact that Diablo himself is frequently the series’ final boss. This could be misleading, though, as the Lord of Terror frequently manages to escape defeat and return to Sanctuary.

Blizzard has revealed that, similar to its processors, Diablo 4 will benefit from seasonal play in a quarterly update that will take place in August of 2022. Once Diablo 4 is released in 2023, the firm has a goal of producing four seasons throughout the year.

According to a statement made by Blizzard, “We agree that one of the most fun ways to play Diablo is through Seasons. As a result, we’ll be making the first one available soon after launch and building a dedicated team to bring you up to four Seasons a year, each with major new features, questlines, enemies, legendary items, and other content.”