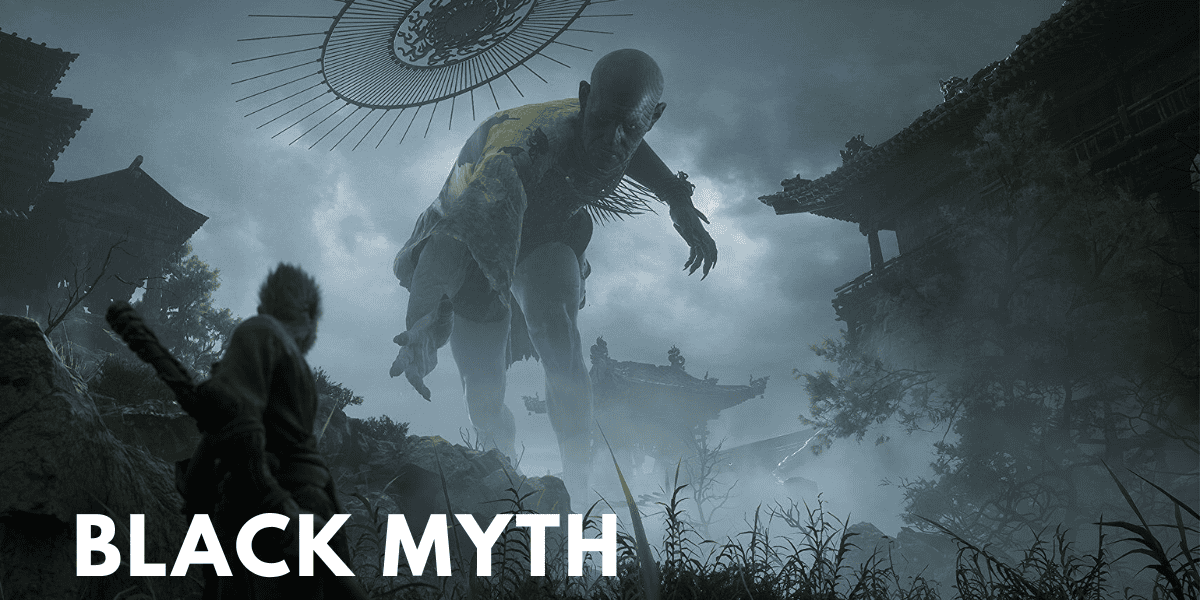 Black Myth Wukong “needs no female players,” according to the founder of Game Science, Féng J.

Exactly one year after the previous video for Black Myth Wukong featured 12 minutes of gameplay, a new gameplay trailer has just been released for the game.

This is a reduction from the game’s initial reveal trailer, which lasted for 13 minutes. The gameplay shown in the trailer that was released over the weekend was only eight minutes long, continuing the recent trend of shorter and shorter gameplay clips. However, we did get a glimpse of Black Myth Wukong’s to save system, inventory management, graphical user interface, as well as a few boss battles.

Although we do not yet have a release timetable for Black Myth Wukong, fans may want to temper their excitement somewhat after learning of various comments made by the creator that was homophobic and misogynistic.

In a tweet that went viral, Sumerian Tater Tots brought to our attention the fact that Féng J, the creator and director of Game Science, had stated in the past that Black Myth Wukong “needs no female players,” in addition to making other comments that perpetuated negative female and gay stereotypes.

Hello dear followers, since they’re launching new teaser videos about this game, a friendly reminder that the game developer himself said this game ‘needed no female players’. pic.twitter.com/CueRT2PuOa

In response to the post, several users pointed out that the recruitment posters used by Game Science are equally problematic, to say the least. These posters feature male genitals that are only partially disguised, and they advertise the kind of work atmosphere that applicants may expect. According to the opinion of one user, it is “disrespectful to the audience it recruits, and it is even more disrespectful to the reputation of its own firm.” 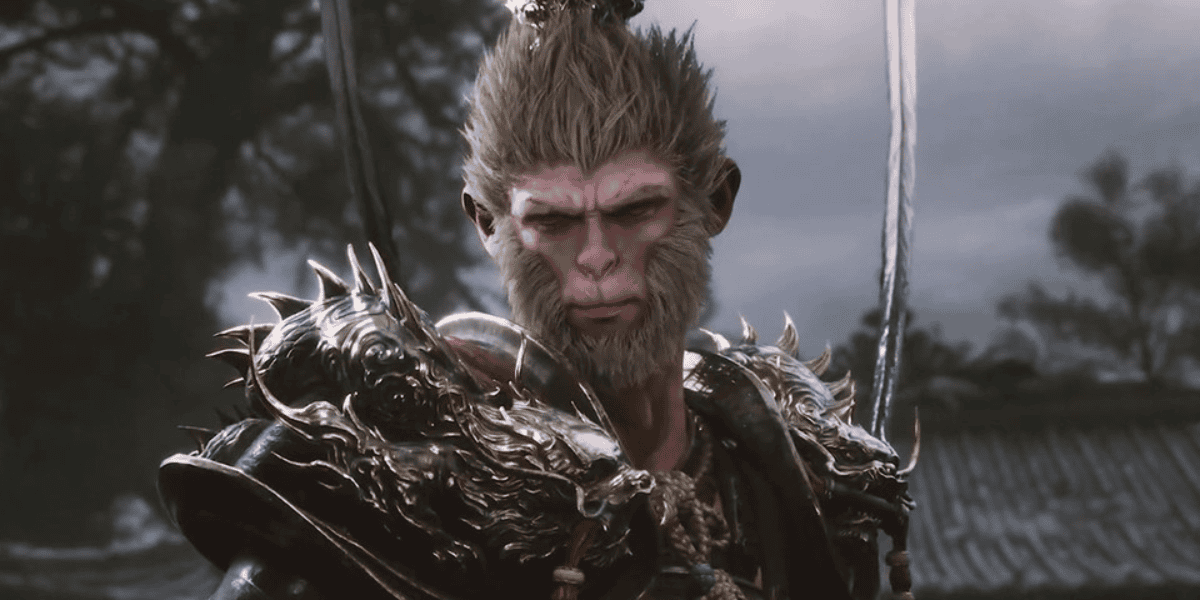 In addition, Eurogamer mentioned a study from 2020 published by SupChina that accused Game Science of having a male-dominated and toxic workplace atmosphere. This poisonous culture was brought to light in a number of posts made by Ji on Weibo, which were subsequently referenced in the report.

“I want to increase the size of our workforce and the number of people we employ. I have this intense need to be licked to the point where it renders me incapable of maintaining an erection “he wrote after the reveal of Black Myth Wukong in the year 2020.

One Twitter user pointed out that because Black Myth Wukong doesn’t have any female characters (or players), there will only be one choice for pornographic fan art. Despite the fact that these remarks are sexist, the point stands.