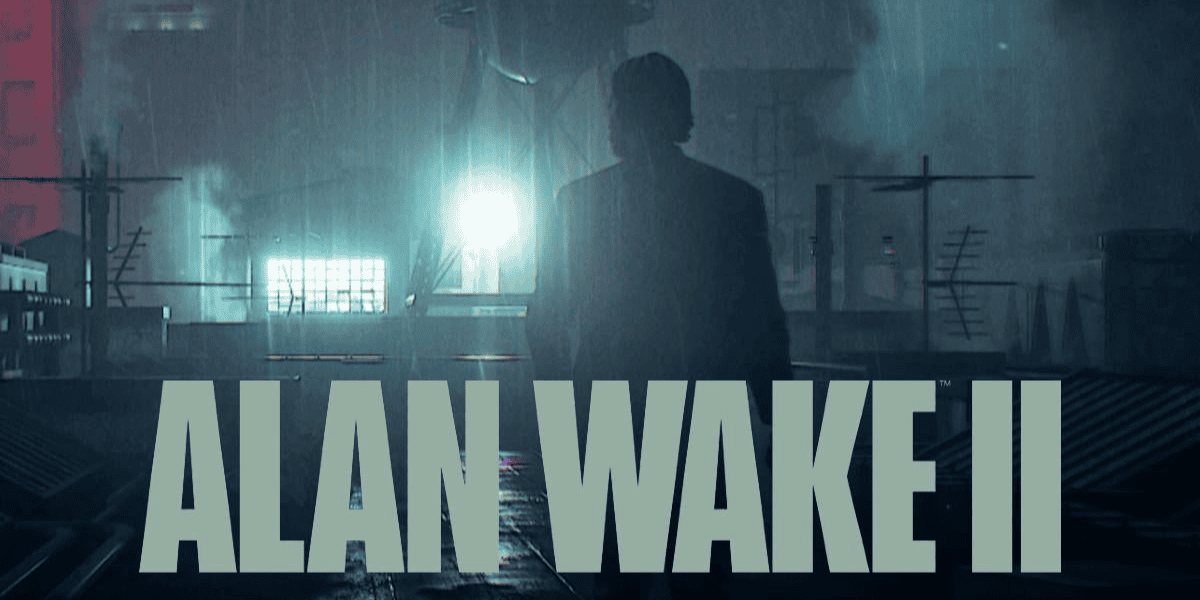 The sequel to the survival horror game Alan Wake will be released in 2023 as part of the Remedy Connected Universe.

A sequel to Alan Wake is currently in development. The sequel, featuring the return of the eponymous writer for a new kind of adventure that moves into a different genre, is scheduled for release in 2023 on next-gen consoles and PC.

Alan Wake 2, which will be a full-fledged survival horror experience, was originally shown off at the 2021 Game Awards. Wake’s return was hinted at in a gloomy, rainy announcement trailer, and Remedy’s creative director Sam Lake later said that the studio had been toying with ideas for a sequel for a decade.

Many mysteries remain about the game, and there will undoubtedly be some unexpected twists. The year 2023 is fast approaching, and we can’t wait to find out more. Everything we know about Alan Wake 2 is collected here, from the game’s trailer to concept art and beyond.

Alan Wake 2: When Will It Come? 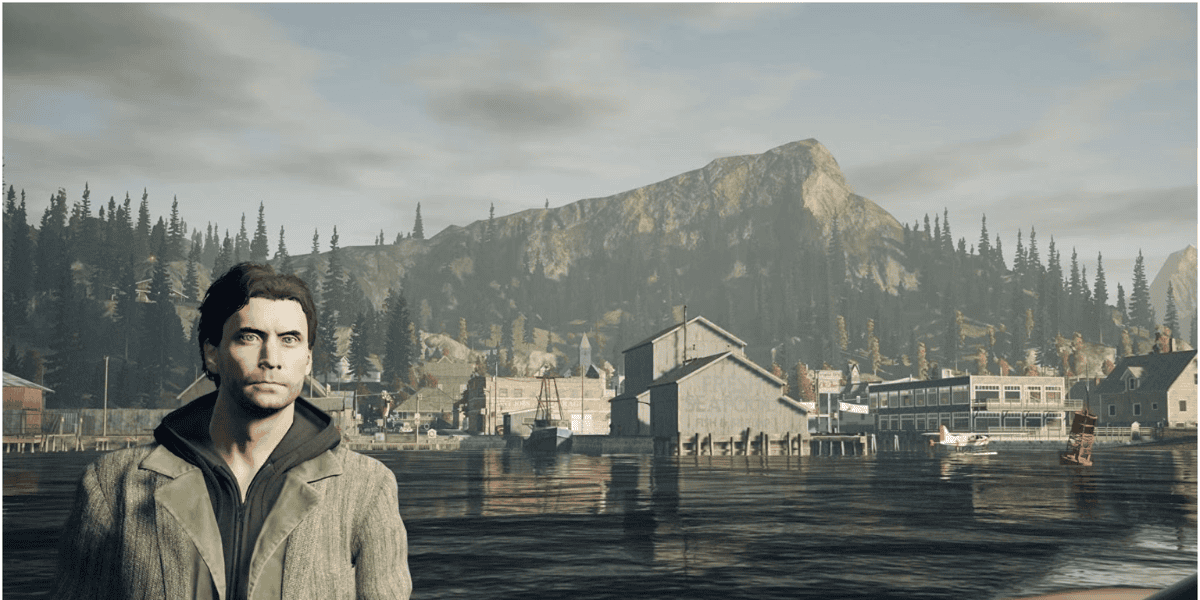 The developer, Remedy Entertainment, has said unequivocally that the release date for Alan Wake 2 will be in the year 2023. Although the company has not yet provided a more exact launch timetable, they have vowed to provide regular updates on the development of the game in the coming months. Due to the fact that the original Alan Wake game was launched in 2010, Remedy will not be in a hurry to get this eagerly anticipated sequel out to the public.

The PlayStation 5, Xbox One Series X, and personal computers have been confirmed thus far as the platforms for Alan Wake 2. Due to the fact that Epic Games will be publishing the upcoming survival horror game, Remedy has also confirmed that Alan Wake 2 will be available for purchase on PC through the Epic Games Store.

It is anticipated that Alan Wake 2 will not be available on the PlayStation 4, Xbox One, or Nintendo Switch, which does not come as much of a surprise given the new-generation technology that will be driving the 2023 release.

The trailer for Alan Wake 2 provides only a brief glimpse of the content that will be available in the sequel. There’s a grim-looking crime scene in the woods, a rainy shot of New York City and the (fictional) subway stop of Caldera Street, a flash to what could be Bright Falls, and our protagonist, who looks a lot like Bradley Cooper when he’s having a bad day, proclaiming that he’s going to save the day “This is not the ending to the story you hoped it would have.

This tale will eat you alive from the inside out. This narrative is a monster, and monsters have various guises and disguises.” Those of you who are easily startled should be aware that there is a brief moment of suspense when you see Alan’s face become white and bloody. He appears to be angry because he just found a lump of coal in his stocking and now he wants to devour Santa.

In honour of Alan Wake’s first birthday, Remedy released a new video update(opens in new tab). Alan Wake’s voice actor Ilkka Villi and actor/motion capture actor Matthew Porretta worked side by side with the game’s creative director Sam Lake. They discussed the sequel and showed off some fresh concept art during the update.

“It’s been a familiar process in many respects working on the sequel, but it also feels extremely fresh and like we’re striking new territory,” Lake said. We’re digging deeper into the horror elements of this new genre while also delving into Alan Wake’s backstory.”

According to Porretta, “with this game, it’s like you’re really witnessing who Alan Wake is.” “You’re beginning to get an impression of him as a person. You’re picking up on his feelings more clearly now.”

Villi, in full mocap gear as Alan Wake, is shown in the anniversary update to the official blog post.

The Gameplay of Alan Wake 2 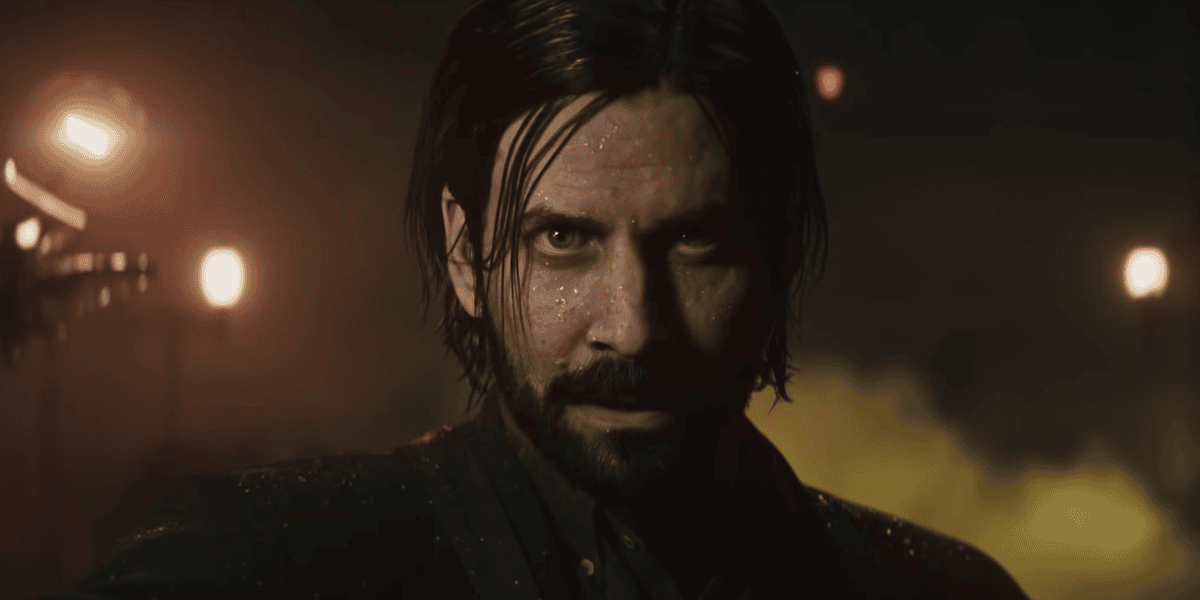 The initial Alan Wake 2 gameplay demo was supposed to be shown off by Remedy during the summer of 2022, but the publisher ultimately decided to push out the big announcement for a later time. The cause? Instead of devoting more time to a polished demo, the team wants to keep working on the main game.

“The development of Alan Wake 2 is progressing quite well. We are far along in the development process, have a tonne of content, and a sizable portion of the game is playable. However, after a few months of discussion, Remedy and our amazing publisher Epic Games have decided that we won’t be showcasing anything significant this summer “director of creative Sam Lake.

It takes a lot of labor and several months to produce a solid, polished demo or trailer, which could interfere with development, he continued. “We want to make sure we are making the greatest and original survival horror game for Remedy because we feel like we have momentum going in that direction. You’ll have to wait a little longer for a demo and trailer since we don’t want to divert the team’s attention from creating a fantastic gaming experience.”

Here is what little we currently know about Alan Wake’s comeback. The game is “Remedy’s first survival horror game” and a “complex, multifaceted mystery,” according to Lake. The original, in the opinion of the studio, is more of an action game with horror components.

In order to release his wife at the end of the first game, Alan consented to being imprisoned in the “Dark Place.” Alan discovers more about the reasoning behind the Dark Place in the ensuing DLC episodes, “The Signal” and “The Writer,” and ultimately finds freedom by facing the Irrational Alan inside himself. He then creates the novel Return. Could Alan encounter something from the book in the sequel? Remedy is being tight with the specifics, but it appears that the game will address some significant concepts.

Project Big Fish has been the sequel’s internal codename up to the announcement, according to Lake. “Ideas, according to David Lynch, “are like fish.” Stay in the shallow water if you wish to capture small fish. But you have to dive deeper if you want to catch the big fish. Our main catch is Alan Wake 2. We are plunging into a sea of gloom at greater depths than ever.”

Alan Wake 2 is being developed by Remedy Entertainment with the company’s in-house game engine Northlight. Lead designer Sam Lake told IGN that the upcoming game will be “the best-looking, most beautiful Remedy game ever.” The developer studio’s earlier titles, such as Control, have also made use of the game engine.

“We feel that because we know Northlight so well, we can focus on some elements and push certain things farther, which is especially crucial for this kind of experience where mood and stylization are more vital than they have ever been before.”

Lake also said, in his post on the PlayStation Blog, that the development team has never really ceased toying around with ideas for the sequel in between working on other projects.

“After Alan Wake, and in between each project that we have worked on since then, I have excitedly worked on Alan Wake 2 with a small core team, imagining different iterations of the concept.”

Additionally, it was implied in the post that this procedure involved versions of Alan Wake 2 that will never be released to the public.

“Now that Alan Wake 2 is finally going to be made, based on our most recent version of the concept, rather than the iterations that came before it, it is simple to feel glad and thrilled about the project,”.