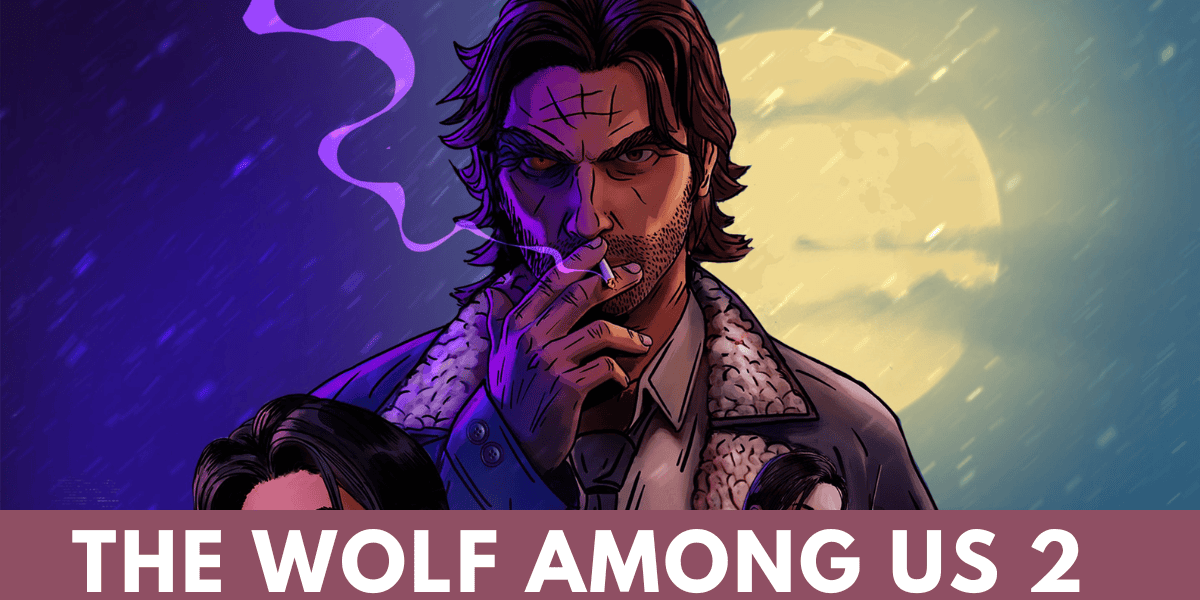 The Wolf Among Us 2: Premiere Date

🐺The Wolf Among Us 2 Trailer, all done in-engine!

The Wolf Among Us 2 will, much like its predecessor, be distributed to players not as a single game but rather as a collection of separate episodes. On the other hand, all of the episodes of the sequel are currently being worked on simultaneously. In contrast to this, the episodes of “The Wolf Among Us” were created one at a time as the series progressed.

The Wolf Among Us 2: Trailer

The breakup of the original Telltale Games company made it impossible for a second season of The Wolf Among Us, which had been planned to debut in 2018, to come to fruition, despite the fact that it had been planned and announced in 2017. The Wolf Among Us and the other intellectual properties owned by Telltale Games were brought back to life after the studio that developed them was brought back to life by LCG Entertainment.

Following the success of this relaunch, a small trailer for The Wolf Among Us 2 was shown at The Game Awards in December of 2019, where the announcement took place.

In the promotional video for the announcement, Snow White is seen giving Bigby Wolf praise for renouncing his brutish and monstrous ways before requesting that he revert to his previous behavior. At the very conclusion of the trailer, Bigby gives Snow the reassurance that she can trust him.

In February of 2022, more than two years after the initial release of the teaser trailer for The Wolf Among Us 2, a more in-depth trailer for the sequel was eventually made available. In it, Bigby goes to a group therapy session, during which he provides only a hazy account of a fight he got into with three troublemakers at the Good Sleep Hotel. During this time, the audience is privy to every gory detail of the altercation that is taking place.

Following his humiliation at the hands of the Tin Man and the torching of the Scarecrow, Bigby eventually assumes the form of the Big Bad Wolf. At its conclusion, the trailer reveals both the release timeframe and the platforms that will support The Wolf Among Us 2.

The Wolf Among Us 2: Gameplay When it comes to the game’s gameplay, The Wolf Among Us 2 has not yet received any particular announcements or specifics. Fans may, however, almost certainly anticipate seeing a significant number of the gameplay mechanics that distinguished the previous game in the series.

The Wolf Among Us is an adventure game with a visual presentation that is somewhat reminiscent of a graphic book. Players take control of Bigby as he investigates crimes, travels across environments, gathers goods, interacts in quick-time events, and chooses his course through branching dialogue options. The gameplay of The Wolf Among Us 2 is most likely going to be very similar to that of its predecessor, which is good news for fans of the series.

Characters of The Wolf Among Us 2

Bigby Wolf and Snow White will both make cameo appearances in The Wolf Among Us 2, and their original voice actors will be back for the sequel. The teasers give us a glimpse into Bigby’s inner turmoil by showing him in treatment to deal with his rage and then vowing Snow he’ll go back to his old terrible ways.

The Wolf Among Us 2 Plot 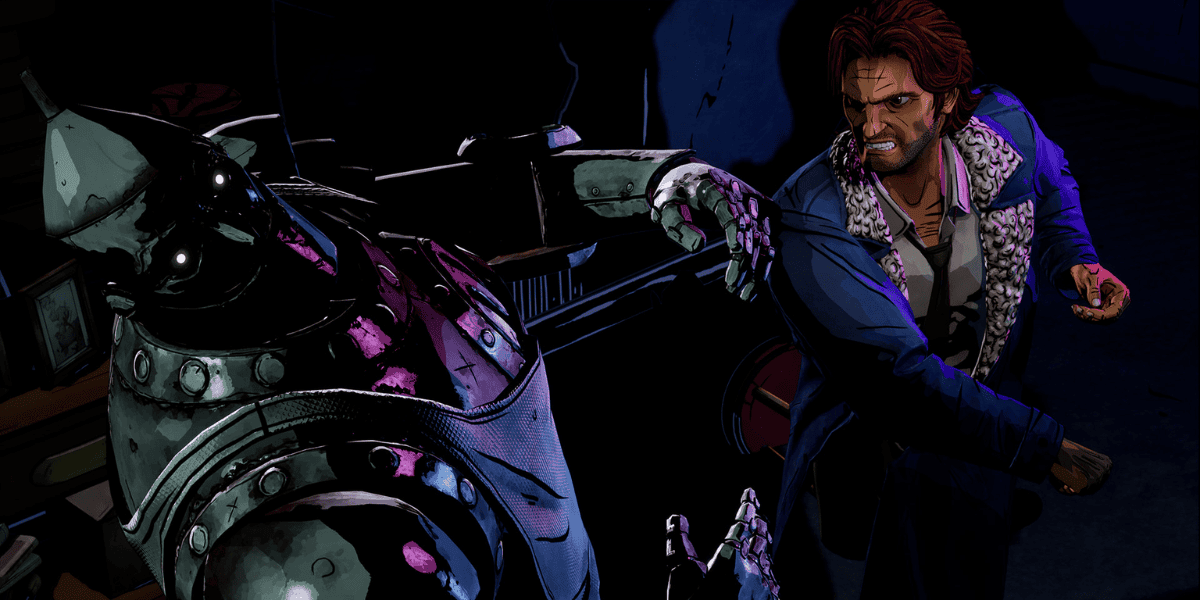 There has been relatively little information divulged concerning the plot of The Wolf Among Us 2, specifically. From what we’ve seen in the trailers, it appears that Bigby’s inner turmoil, in addition to his fight with Dorothy and her crew, could play an essential part in the overall narrative of the film.

The Wolf Among Us 2: Platform

There’s been some AMAZING support about this week’s The Wolf Among Us 2 news. From the react vids to comments here, the team sees it all. Knowing that you’re out there makes all the difference.

When the release date for The Wolf Among Us 2 finally arrives, fans of the previous games in the series will have the opportunity to test out this latest instalment on a variety of different platforms. The Wolf Among Us 2 will be made accessible through the Epic Games Store on Xbox Series X and S, Xbox One, PlayStation 5, PlayStation 4, and personal computers.

Fruit-Themed Slots Are Titans of Gambling, and Here’s Why