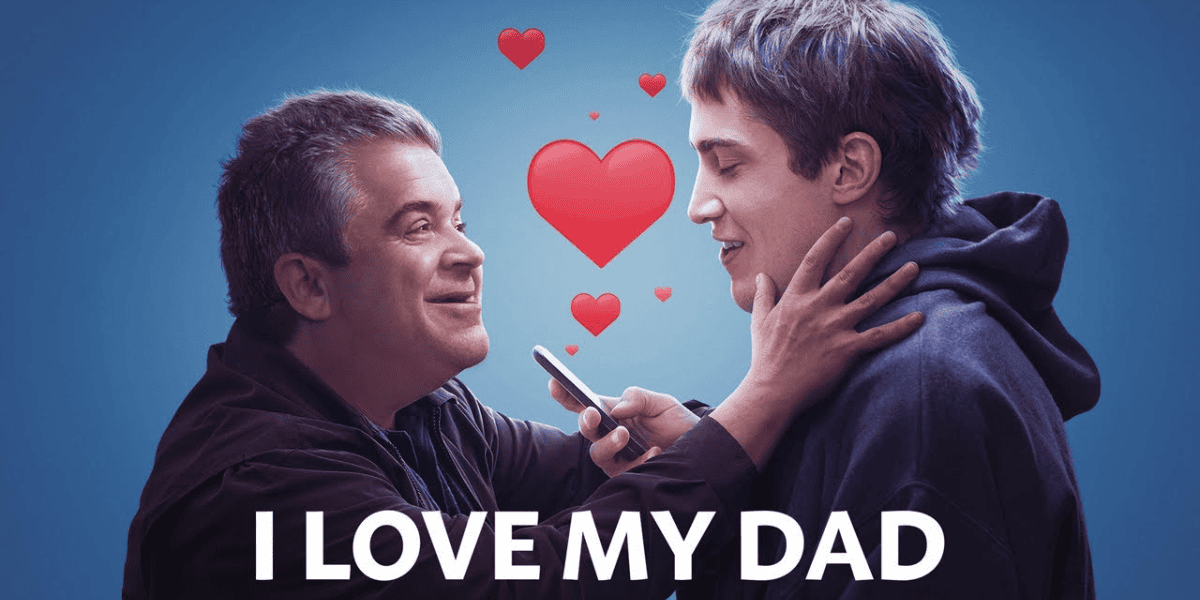 Based on a true story about a father who catfished his own child for food.

The narrative of Chuck (Patton Oswalt), a father, and Franklin, his son, is told in the film I Love My Dad (James Morosini). Their relationship is tense, and it’s not because Franklin isn’t making an effort to improve it. Frustrated, Franklin stops communicating with his father by barring him across all of their social media accounts.

When Chuck finds out about this, he decides to try to get in touch with his son by creating a bogus social media profile in which he poses as “Becca.” However, Franklin develops romantic feelings for “Becca,” and soon after, Chuck finds himself in the position of driving Franklin across the country to visit “Becca.” 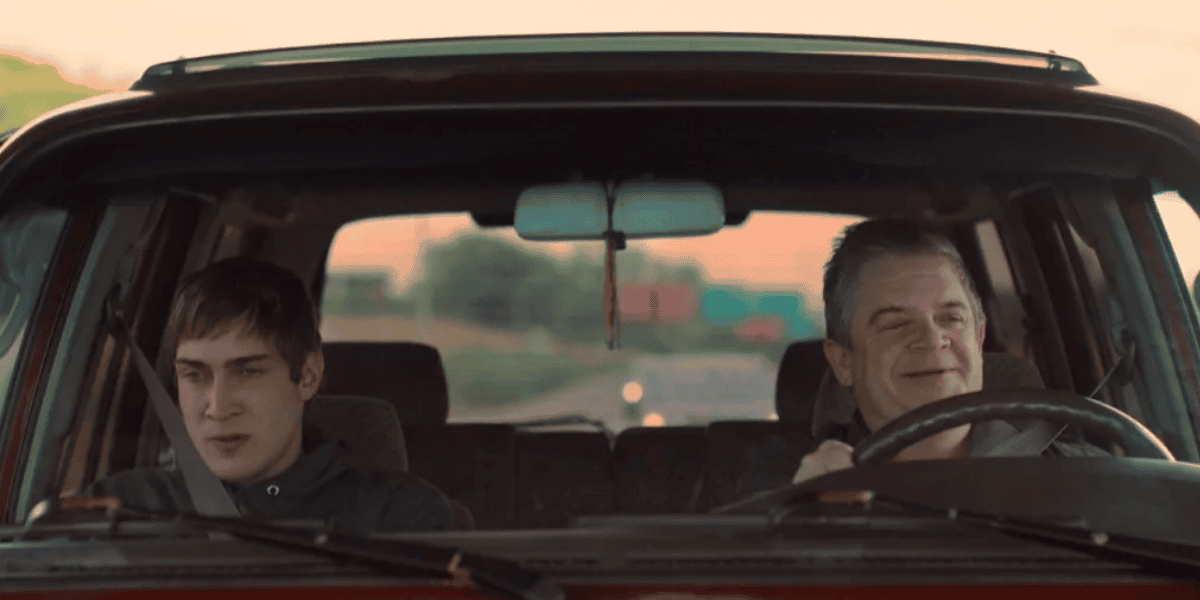 The author’s relationship with his own father provided Morosini with the material for I Love My Dad to draw upon as inspiration.

James Morosini is responsible for both the writing and directing of I Love My Dad.

In addition, Claudia Sulewski, Rachel Dratch, Ricky Velez, Lil Rel Howery, and Amy Landecker are featured in the movie. Oswalt, along with William Stertz, Sean King O’Grady, Sam Slater, Phil Keefe, and Daniel Brandt, was one of the film’s producers. I Love My Dad had its world premiere on March 12, 2022, at South by Southwest (SXSW), where it went on to win multiple honors, including the Jury and Audience Awards in the Narrative Feature Competition.

Looking for information on how to watch this unconventional comedy movie? I Love My Dad airs on these channels at the following times and locations:

I Love My Dad Plot

The following is what is included in the official plot summary for I Love My Dad:

Inspired by writer, director, and star James Morosini’s true life experience, I LOVE MY DAD follows Chuck (Patton Oswalt), a hopelessly estranged father who desperately wants to reconnect with his troubled son, Franklin (Morosini). Blocked on social media and concerned for his son’s life, Chuck impersonates a waitress online and starts checking in with Franklin. But things begin to spiral when Franklin falls for this imaginary girl (Claudia Sulewski) and wants nothing more than to meet her in person, as Chuck has inadvertently catfished his own son. A thrilling comedy with an unexpected twist, I LOVE MY DAD also stars Rachel Dratch, Lil Rel Howery, Amy Landecker and Ricky Velez.

I Love My Dad Trailer

I Love My Dad Release Date

I Love my dad The movie was already released on Friday, August 5, 2022.

I Love My Dad: Available Online 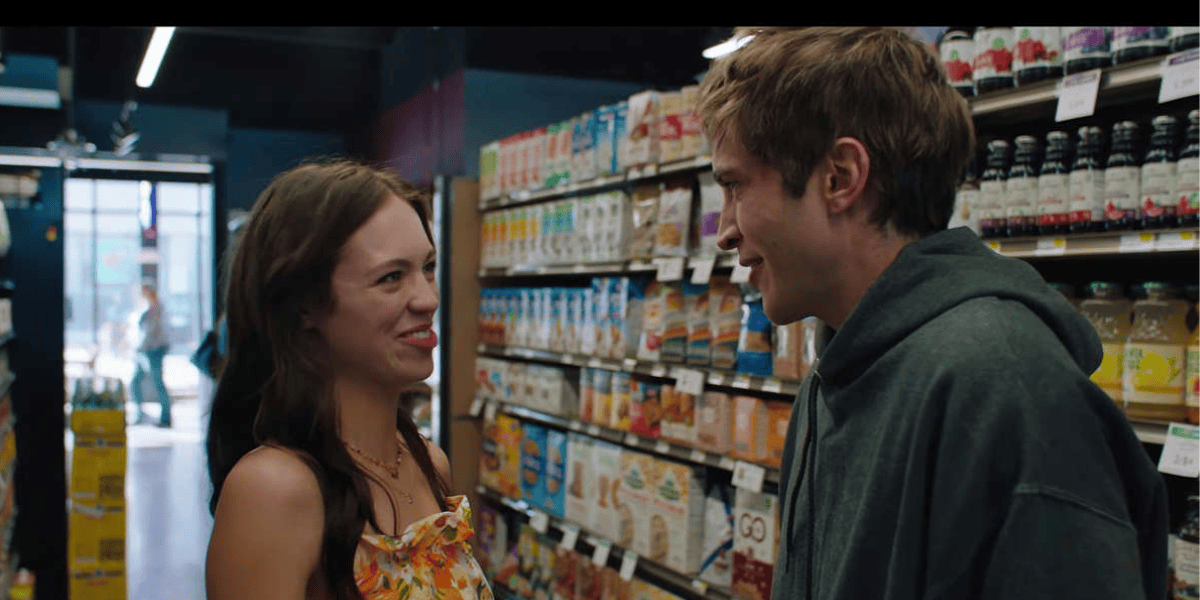 The digital version of “I Love My Dad” is scheduled to be made available on Friday, August 12, 2022. At this time, it is not known if it will be made available through any streaming services; however, we will make it a point to inform you as soon as this information is made public.

Diablo 3 Season 28 Start Date: How to Get Primordial…