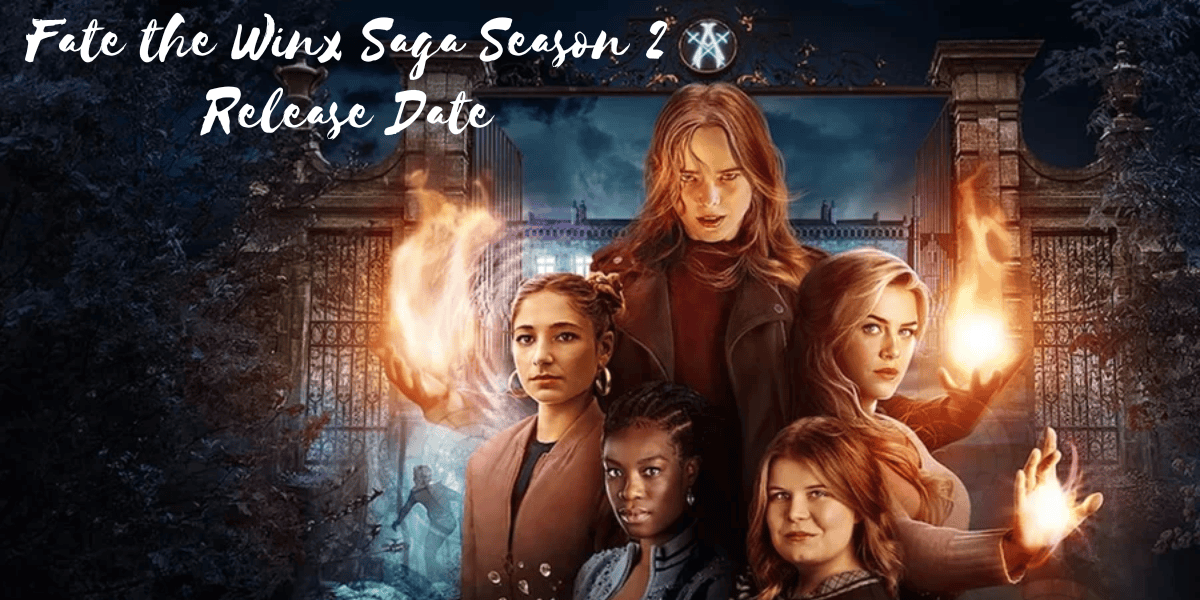 In August 2022, will Netflix be able to stream the second season of Fate: The Winx Saga? What we do know is this:

Even though the first season of the fantasy series consisted of only six episodes that were each 50 minutes long, it maintained the number one slot in Netflix’s the United States Top 10 list for numerous days. As a result, the show’s renewal did not come as a surprise in the least.

Since Fate: The Winx Saga is based on Winx Club, an Italian animated series that aired on Nickelodeon and featured a voice cast that included Ariana Grande, Daniella Monet, and Elizabeth Gillies, there is a large amount of story material available from which the Netflix series can draw when it moves into Season 2.

Fans are curious as to whether or not the second season of Fate: The Winx Saga will be available on Netflix this month given that production on the show has reportedly already wrapped up.

The second season of Fate: The Winx Saga will not be available on Netflix in August 2022, as shown by the list of television titles that will be added to the streaming service at that time.

The second season of Fate: The Winx Saga does indeed have a release date that has been revealed. The latest information was provided in a recently released behind-the-scenes video, in which the official release date of September 16, 2022, was disclosed.

After production ended in December 2019, the first season was finally made available to the public in January of 2021. It took an entire year for Netflix to launch the series once it had finished post-production. This should not come as a surprise considering the number of special effects that were required to bring the enchanted images to life.

Therefore, assuming that the post-production work for Season 2 takes the same amount of time as it did for Season 1, there is a significant likelihood that Netflix will release Season 2 of Fate: The Winx Saga before the end of 2022. IMDb reports that filming for Season 2 wrapped up in November 2021, therefore there is a strong possibility that it will be made available by October 2022 at the latest. 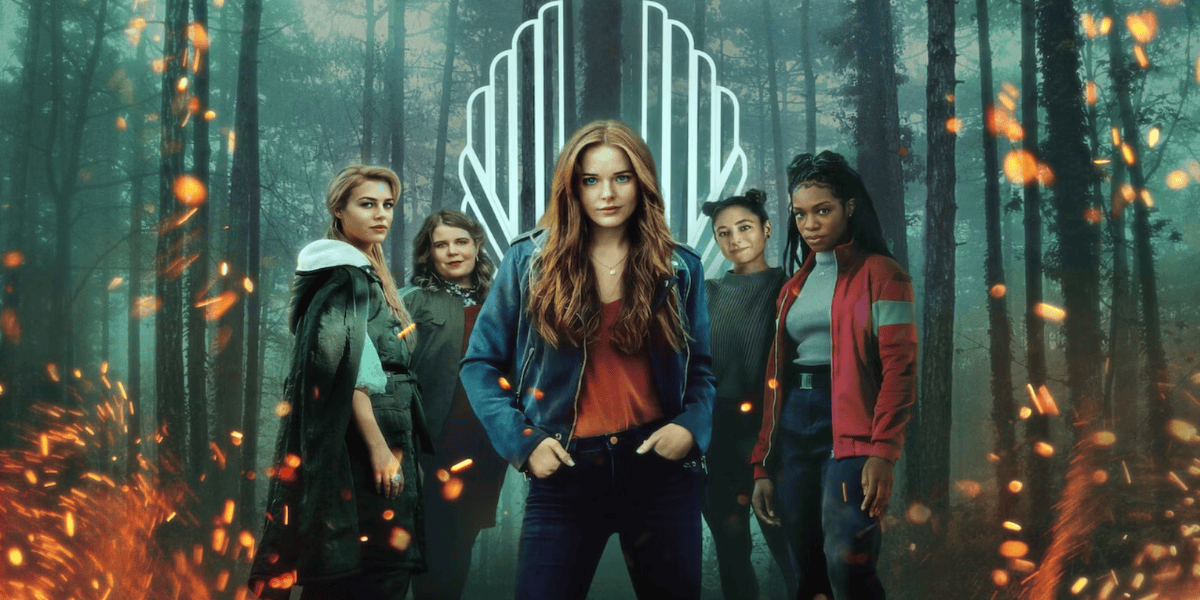 A larger cast will be ready to battle the evil that is encroaching on the school in season two.

Paulina Chávez, who will play Flora, another fairy from the first animated series, will join them. In the first season of Fate: The Winx Saga, the program faced criticism for omitting the Latina character and substituting Terra, a non-character in the show.

Around the premiere of season one, Eliot Salt told Metro.co.uk, “I’m extremely delighted that those talks have happened and have been heard. “I think those are more than reasonable criticisms, and if we get a second season, I wish we had more control to guarantee that it would be fixed, but I’m quite sure it will.

The voices have been heard, and we have done everything in our power to amplify them behind the scenes.

Although Musa was based on Lucy Liu, and the character is likewise portrayed by a white actress in the series, it is presently unknown if they also intend to address the lack of an East Asian character in some way.

They must keep an eye on themselves, though, as Rosalind, the malevolent headmistress, has returned, albeit with a new appearance. She will be portrayed by Miranda Richardson this season after being originally portrayed by Lesley Sharp in season one.

Daniel Betts, who starred in Gentleman Jack and War Machine, will play Professor Harvey in the film. There are also several new students, including Grey (played by Brandon Grace) and Sebastian (played by Éanna Hardwicke of Normal People).

Read More: Lucifer Season 7: Release Date, Is It Not Happening?

Alfea College is now under a shroud of doom because Headmistress Rosalind took charge after killing her predecessor Farah.

Silva has been detained in the meantime for attempting to kill Andreas, who is still alive today after purportedly dying 16 years ago during the Battle of Aster Dell. Sky, who likewise thought his father was dead up until a few minutes before the end of season one, will have a lot of troubles as a result of Andreas’s reappearance. Awkward. 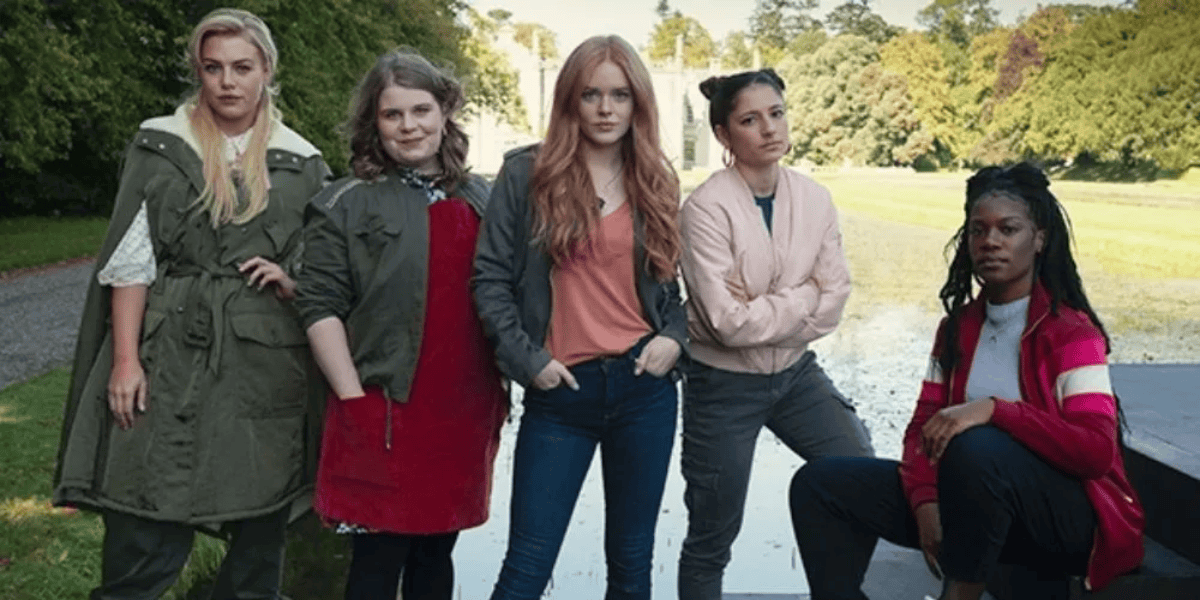 Now that she has the upper hand, Rosalind is sure that the teachers and subsequent students will follow suit. However, you don’t need to be a member of the writing staff to know that season two will probably have Alfea’s version of Dumbledore’s Army attempting to right some significant wrongs.

The Burned Ones pale in comparison to what is coming, says Rosalind, and war is also on the horizon. But what will it actually entail? Who will win out in the end?

What is certain is that Bloom’s fairy power will be essential.

Abby Cowen hinted at the following in a preview for the future episodes: “We now have new bad guys. The school now includes new expansions.”

Hannah van der Westhuysen, who plays Stella, adds, “You can expect tremendous fights and loads of sizzling romance.” We are impatient.