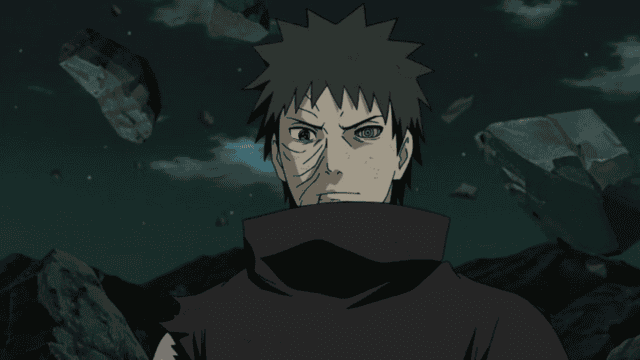 Obito Uchiha was a member of the Uchiha clan in Konohagakure. He was thought to have died in the Third Shinobi World War. The Sharingan he gave to his teammate Kakashi Hatake was all that was left of him.

Obito was actually saved from death and trained by Madara, but the events of the war made him unhappy with reality, so he took over Madara’s plan to make the world perfect.

Obito came back as Tobi and Madara Uchiha and secretly took control of the Akatsuki, using them to further his plans. He eventually went public with his plans and started the Fourth Shinobi World War.

Fans have a doubt about his age at the time of death. In this article, we will provide you with information about How Old Was Obito When He Died?

How Old Was Obito When He Died?

Tobi seemed like a funny, clumsy ninja who didn’t take his job in the Akatsuki seriously at first. He often got on the nerves of whoever he was working with, but members knew he was a good escape artist because he never looked hurt no matter what.

But one of the biggest surprises in the history of anime was that Tobi was actually Obito Uchiha and that he was secretly running the Akatsuki organization. During the Fourth Great Ninja War, Obito had a big part to play. But Obito died at age 31 after making up for his bad deeds.

Read More: How Old Was Itachi When He Died? Who Killed Itachi?

When Was Obito First Appears in Naruto?

Obito initially appears in the Naruto side story “Kakashi Chronicle.” Obito, who was a youngster during the Third Great Ninja War, had feelings for Rin, his comrade, and wished to become the Hokage of Konohagakure. Obito’s right side gets crushed in a landslide during a mission when he and Kakashi rescue the abducted Rin. 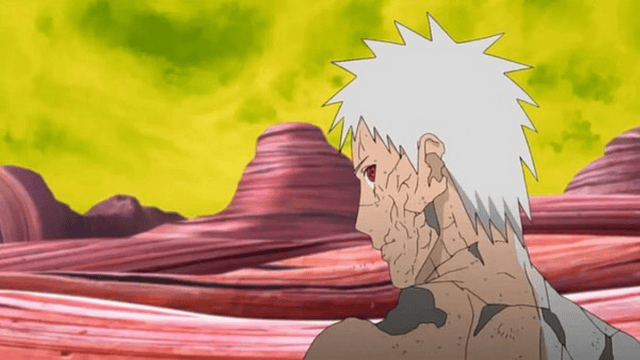 Obito, who believed he was going to pass away, had Rin replace Kakashi’s missing left eye with his own left Sharingan. It is revealed toward the end of Manga Part II that Obito was saved by an aged Madara Uchiha and given artificial limbs. He becomes Madara’s disciple, and to destroy his spirit, Madara makes Obito see Rin being killed by a reticent Kakashi.

After the ninja’s death, Obito takes on Madara’s name and hides his voice because he believes he can use the Tailed Beasts to rewrite reality and establish a utopia. He then stages a similar scenario for Nagato with Yahiko’s murder to create the present iteration of the Akatsuki.

Read More: Who is the Strongest Naruto Character? Lets Check It Out!

Who Saves Obito From Death?

Actually, a senior Madara gave the order for White Zetsu to save Obito. He took Obito to Mountains’ Graveyard to treat Obito’s wounds, removing any body parts that couldn’t be repaired and replacing them with limbs made from Hashirama Senju’s cell culture.

Obito was hurt, but his right Sharingan was still intact. Obito was terrified by Madara, but he made it plain he would take him up on his offer and that he would help in any way he could in return for preserving his life.

Read More: How Old Was Naruto When He Became Hokage? List of All Hokage!

Obito’s skills as a genin were at most mediocre, and he had trouble keeping up with his Academy peers. He practiced for several months at a time to become a chain because he was determined to get better. 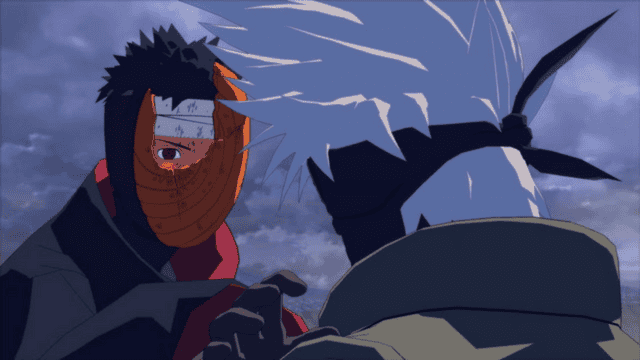 Madara chose Obito as his pupil because he recognized enormous promise in him. Madara’s aspirations were realized when, with his guidance, late bloomer Obito significantly improved his talents, leaving some to wonder whether he was Madara.

Having taken over the Fourth Mizukage and effectively Kirigakure as a teenager, Obito constituted a threat to the Five Great Shinobi Countries.

He also challenged the Fourth Hokage and almost destroyed Konoha. He outclassed Root’s best ninja as an adult while also competing with Killer B and Konoha’s best shinobi.

As the Ten-Tails Jinchriki, Obito’s might was greater than even Hashirama Senju’s, and as such, he was able to defeat the whole Allied Shinobi Forces, defeat three formidable Hokage, and easily defeat Naruto and Sasuke.