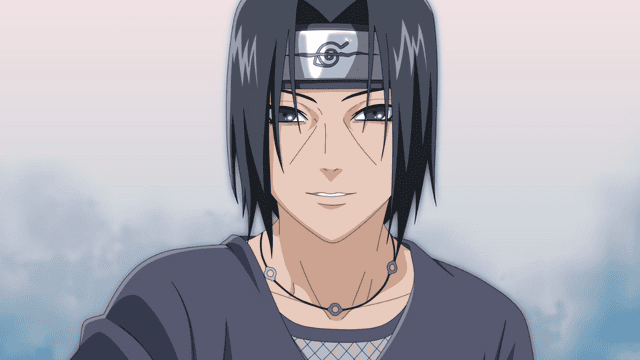 Naruto is a famous and well-known anime with a lot of great characters. The villains were one of the things that made the series so interesting and helped it become so popular. From the terrifying and vengeful Orochimaru to the ninja god Madara, Naruto and his friends always had powerful enemies.

But the terrorist group known as the Akatsuki was probably the most important bad guy in the series. The Akatsuki was a fan favorite. They were a group of powerful rogue ninjas who wanted to destroy the ninja world. Read the full article to know “How Old Was Itachi When He Died?”

How Old Was Itachi When He Died?

Itachi died when he was 21 years old. In the first series, he was about 17 when he went back to the Leaf Village to find Naruto. After the break and another year, Itachi let Sasuke kill him so that Sasuke could get the mange yo Sharingan and make the village think of him as a hero.

Even if Itachi hadn’t let Sasuke kill him, he still would have died from a strange illness that affected his lungs. Itachi died at the age of 21 because he could no longer put off his plan with Sasuke.

Itachi wasn’t really killed by Sasuke in the usual way. Itachi planned to die in the fight, which would have made Sasuke a hero in the village and given him more power while bringing the clan back together. Itachi’s actions as a member of the Akatsuki were meant to push Sasuke to get stronger and show that he was a threat to the Leaf Village. 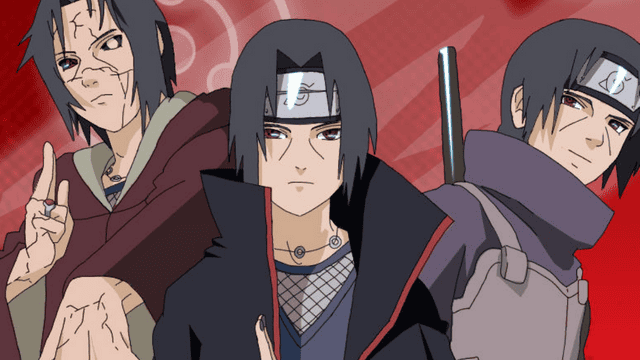 Itachi was dying of a respiratory illness that no one could explain. Tobi says that Itachi has started to take medicine to help him live longer because his illness could stop his plan with Sasuke from coming true.

Itachi was a member of the ANBU Black Ops with Kakashi, but Kakashi didn’t know that Itachi wanted to destroy the Uchiha clan. Itachi didn’t want Sasuke’s eyes all that much. All of this was part of Itachi’s plan to scare his younger brother into getting stronger. Itachi uses genjutsu to take Sasuke’s eyes off, but he doesn’t keep them.

Itachi was a spy, and Danzo, the Third Hokage, and the Village Elders all knew it. Itachi joined the Akatsuki to work for the Leaf Village as a double agent. This was good for both of them because Itachi could join the Akatsuki and make his brother hate them more.