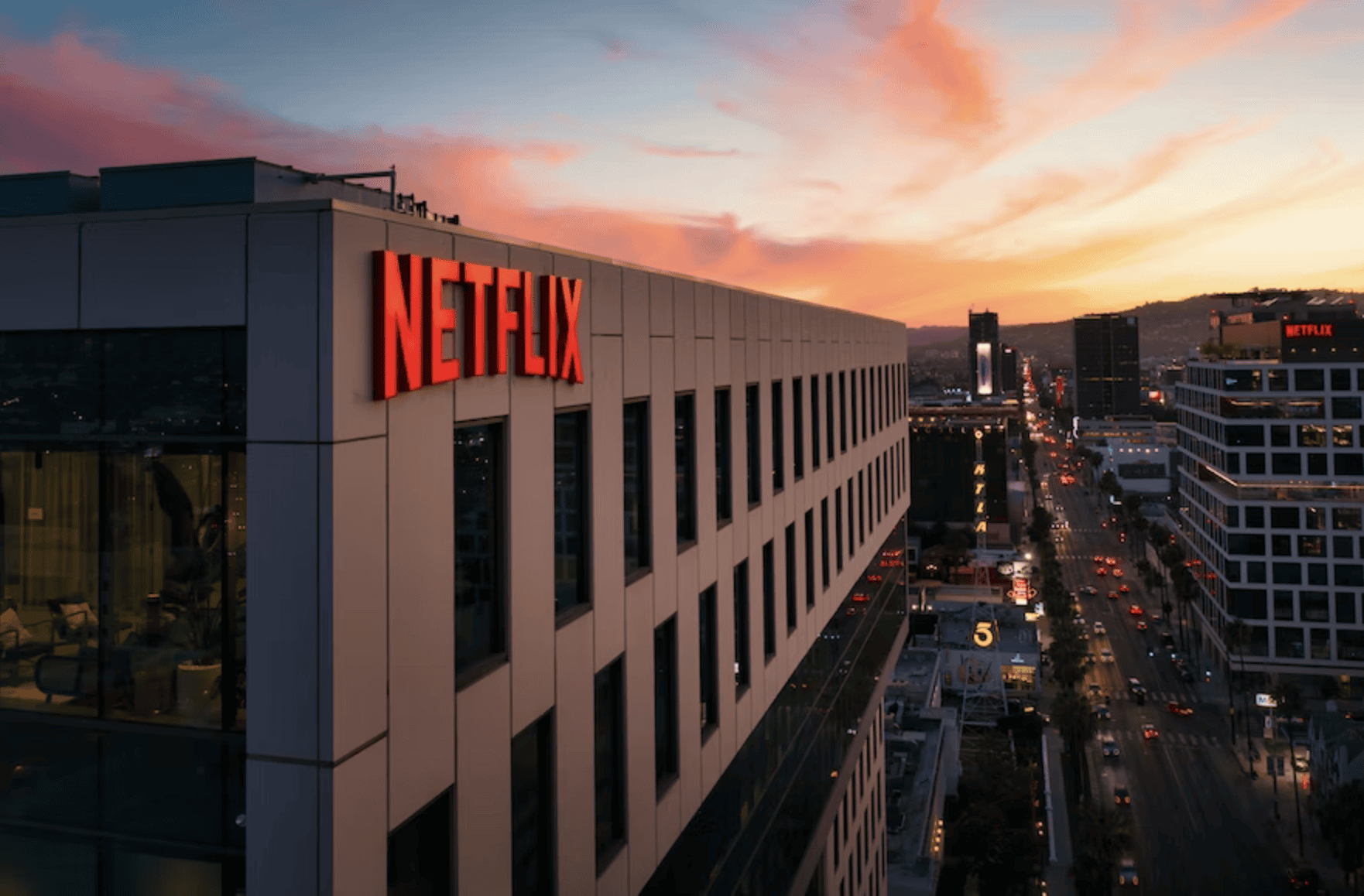 Sometimes you need to sit down with a warm cup of something and get fully engrossed in the story of a fascinating woman. Thankfully, Netflix knows the mood well and is absolutely full of documentaries, dramas, and more, all with strong female characters at the core. We’ve rounded up some of our very favorites from this category; whether we found them inspiring, hilarious, or impossible to stop watching, all of these choices more than deserve their place on this rundown of kickass women.

First up is the series that nobody can stop talking about: Wednesday. Based on the story of the Addams family, Tim Burton has taken the reins and created a twist on Wednesday Addams and the adventures that her life takes her on. This was not only a brave move for Burton, but a big role for Jenna Ortega. Wednesday is such a beloved character that so many of us are more than familiar with and so playing her proved a huge role to fill. However, Ortega more than just managed it – she absolutely nailed it. Fans have been copying her iconic dance moves on TikTok ever since the first day the series was released. If you love anything slightly offbeat, quirky, or spooky, then this series should be added to your watch list immediately.

Next up is something for those who enjoy a real-life story. Poker Queens provides us with a look inside the world of top-class professional poker, a world that very few of us will know anything about. This documentary takes a unique perspective as it follows a group of women as they get ready for the WSOP, arguably the most important tournament in the world of poker. Those who already play poker in Canada will no doubt know about this through the Ontario-based app of the same name. With that said, even those who haven’t played poker before are sure to find this documentary fascinating. Not only do the women have fascinating tales about their times around the table, but they also shine a light on how they successfully move through a traditionally male-dominated space. Times are changing, and these women are leading the charge.

Finally, if it’s a comedy that you’re after then you’ll have to look a long time for something better than Derry Girls. This series has two seasons and is totally binge-able. It tells the story of the lives of a group of girls in an all-girls Catholic high school in Northern Ireland. They’re a tight knit group, but not without their fall-outs. It’s light-hearted, laugh-a-minute, and shows a really interesting insight into what life was like for those growing up in Derry in the 90s. There are love interests, breakdowns between friends, hilarious capers, and all of the highs and lows of high school life. There’ll be moments where you laugh so much that you cry and other moments that bring a genuine tear to your eye, but isn’t that what great comedy is all about?