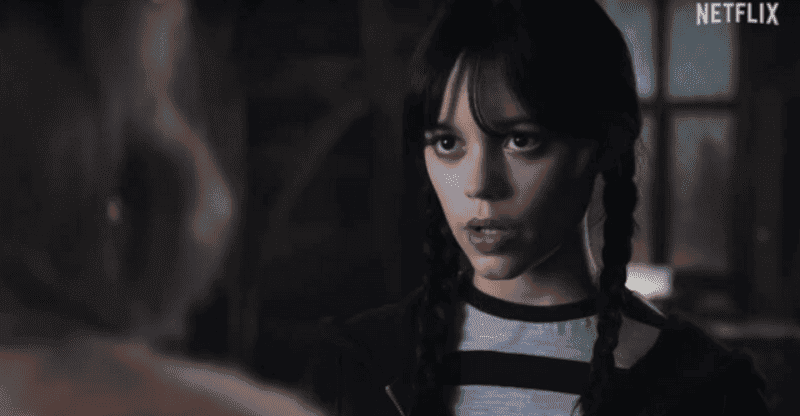 Wednesday is an upcoming American supernatural mystery comedy TV show based on the character Wednesday Addams from The Addams Family. It is about a girl coming of age and dealing with supernatural things. Alfred Gough, Miles Millar, and Tim Burton made it.

The main character is played by Jenna Ortega, Catherine Zeta-Jones, Luis Guzmán, Isaac Ordonez, and Gwendoline Christie play supporting roles. The first episode of the show will be on November 23, 2022, on Netflix.

We’re coming closer to the debut of the eerie Wednesday, Netflix’s take on pop culture’s oddest family. Tim Burton is in charge of the project, and he is known for his eerie yet entertaining reimaginings of famous characters.

Wednesday Addams is at the core of this new edition of The Addams Family, and after being sent away to the mysterious Nevermore Academy, she finds herself in the middle of a murder mystery investigation.

So let’s get down to business! Jenna Ortega (You) will play the title character in the horror-comedy. This is the first time a Latina actress has played Wednesday, which corresponds to the comics. “A detective, supernaturally tinged mystery covering Wednesday Addams’ years as a student at Nevermore Academy,” according to the series description.

Here’s everything else we know thus far about the series.

Netflix’s Wednesday will premiere on Nov. 23.

Official promotional material for Wednesday was released by Netflix at New York Comic Con. The video ushers us inside Nevermore Academy and hints at the eerie goings-on here. “Something is definitely off about this location. Just because it’s a school doesn’t mean “The statement from Wednesday reads.

Here is the next part of the story: “Hidden groups. Underground archives. The definition of a murderous monster. Can you think of any more shocks that are coming up?” The Addams family, played by Luis Guzmán’s Gomez Addams, Catherine Zeta-Jones’ Morticia Addams, and the recently confirmed Fred Armisen as Uncle Fester, are all featured in the video. Principal Larissa Weems, played by Gwendoline Christie, and Ms. Thornhill, played by Christina Ricci.

At New York Comic Con, Netflix revealed that Fred Armisen will play Uncle Fester in the next series. Luis Guzmán and Catherine Zeta-Jones were already announced to play Gomez and Morticia Addams, respectively. In the 1990s films, Christina Ricci made a stunning performance as Wednesday. She also stars in this series.

The remaining Wednesday cast members are:

Typically, the plots of The Addams Family are somewhat predictable. They focus primarily on the peculiar aspects of their lives. The 1991 film in which Uncle Fester was surreptitiously replaced by someone planning to evict the Addams Family was one of the most prominent examples of a film that took a bizarre turn centered on a particular character. On Wednesday, we will receive this.

This scary girl will be shown differently in the upcoming series. We are accustomed to seeing her relentlessly torment her brother, Pugsley, intellectually. Wednesday would create horrifying traps, concoct horrifying experiments, and utilize Pugsley as a tortured, yet oddly compliant test subject. However, there is much more to this series than merely Wednesday Addams’ wicked intentions.

In this coming-of-age story, Wednesday will experience adolescence. The director of YA/Family programming at Netflix, Teddy Biaselli, tells the following about the writers’ plans: 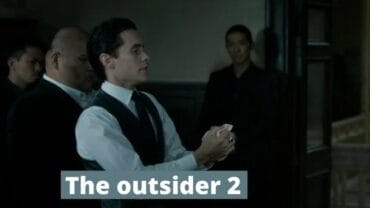