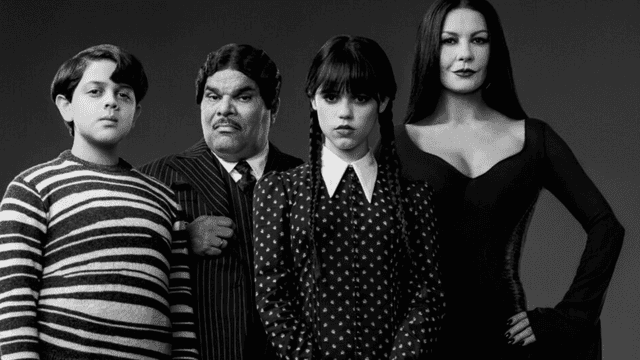 One of Netflix’s most popular shows has been in the news the last few days because of rumors that it might not return for a second season and instead “leave.”

The Independent reported on December 2 (which was picked up by NME, HITC, Metro, and Giant Freakin’ Robot) that since MGM Television has a new owner, Wednesday season 2 could leave the service and go to Prime Video.

The headline is based on the fact that Amazon bought MGM, so any new seasons could go to Prime Video instead.

After talking to a number of industry experts and sources, it’s clear that this report is based on pure speculation, not real evidence, and that Netflix, not Amazon, has the ball. One source says it wouldn’t be easy for Amazon to get out of the contract early.

From what we know, Netflix owns the “option” for the title for a certain amount of time. This means that Netflix has the final say over what happens to the series for the foreseeable future.

Our information says that if the show doesn’t get a second season, Netflix will keep season 1 for ten years after it comes out, which means it will be available to stream until 2032.

The only time a Netflix Original was pulled was when Disney bought back the rights to Daredevil, The Punisher, Jessica Jones, Luke Cage, and The Defenders early as part of a “Content License Early Termination,” which cost the company over a billion dollars (if not more given the shows ended prematurely).

MGM Television also works on the Netflix show Vikings: Valhalla. Season 2 starts in January 2023, and the show has already been renewed for a third season.

Besides Netflix, MGM Television also works with a few other distributors. It keeps working on The Handmaid’s Tale for Hulu, for example.

So certainly, you may remain pessimistic like Wednesday, or you can adopt Enid’s optimistic view and approach this entire conversation that way. Wednesday is currently streaming on Netflix.