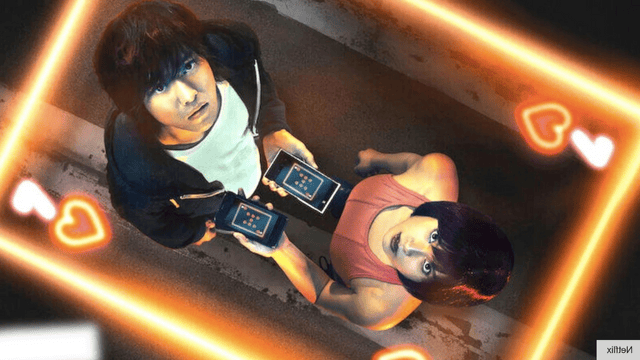 You have definitely watched season 2 and come on the internet to know Alice in Borderland Season 2 Ending Explained. In the second season, the players’ search for a return to the real world has become even more consuming, and the opportunity now appears within reach. The sole remaining obstacle is the Queen of Hearts, often known as Mira.

No matter how much you enjoy Season 2 of Alice in Borderland – and it is a lot of fun, especially when it comes to the new games – you cannot deny that series writer and director Shinsuke Sato kept us in the dark for quite some time before revealing the truth.

After the release of season 2, we spotted Alice in Borderland Season 2 Ending Explained something on the internet. So, we are here to help you to understand how the second season end. Apart from it, we will also give you a glimpse into whether Alice in borderland will be renewed for the third season or not. Stay Tuned with us.

The last episode of Alice in borderland starts with Arisu and Usagi entering a building for the final game. When they both reached the top of the building they met a woman in a black dress named Mira. But Who is this lady Mire? Is she the mastermind behind all the games? Read the full article to get all detail about Mira.

Arisu and Usagi, who could barely walk, were the only ones who could deal with the last face card. This last challenge is administered by Mira Kano (Riisa Naka), who was revealed at the end of Season 1 to be the mastermind behind the games.

The name of the game is the “Game of Croquet” The premise of Queen of Hearts is deceptively simple: Arisu must complete three rounds of croquet without quitting, win or lose.

Arisu and an injured Usagi (who is not competing owing to severe injuries sustained when fighting the King of Spades) are as confused as we are when they hear the regulations. If you have read till this point you must understand little about Alice in Borderland Season 2 Ending Explained. 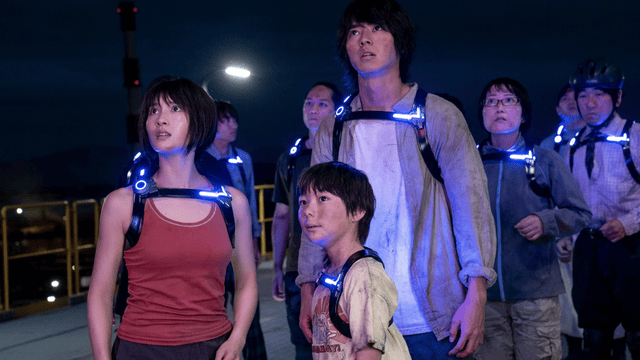 But it becomes immediately apparent what Mira’s plans are. Mira insists on having tea following two games of croquet. Arisu asks again about “the actual world” at this point, and Mira begins her deception. She explains that Arisu and the other players are actually from 1,000 years in the future and are using VR gear to play these games.

Mira told two stories about the truth. One is related to virtual reality, but she soon told them she is just kidding. Another story is about aliens that there is some kind of mutation and aliens spread this virus. But these two stories were fake. Mira told Arisu that if he took the pills she gave him, he could quit smoking and everything would be over.

She told him that if this was all in Arisu’s head, he wouldn’t care about her, which was clearly not the case. Price was in a trance, so Usagi cut her wrist to wake him up. Even though it was a last-ditch effort, it worked.

Instead of the pills, Arisu reached for her. This sweet moment made Mira feel so sad that she agreed to finish their game of croquet, which meant she was basically giving up and accepting that she was going to die.

After the Queen of Hearts was killed, everyone who was still alive was given a choice. They could either stay in Borderland forever or leave to see what was on the other side.

Only Banda and Yada, the people who won the Jack of Hearts, chose to stay in Borderland. The rest turned it down. This series really ends there. After reading the above paragraph you must get a glimpse of Alice in Borderland Season 2 Ending Explained.

Is Arisu Return to the Real World?

When the Borderland players who didn’t want to become citizens woke up in the real world, they found out they had survived a terrible meteorite disaster. The time they spent in Borderland was when their hearts stopped. In Borderland, Chishiya and Niragi were both bleeding out at the same time. They are now in the same hospital room.

The characters don’t remember their time in Borderland, which is probably for the best. They all went through so much trauma there, and a meteorite strike seems like enough to deal with. Still, the people who got to know each other in Borderland seem to see something in each other. 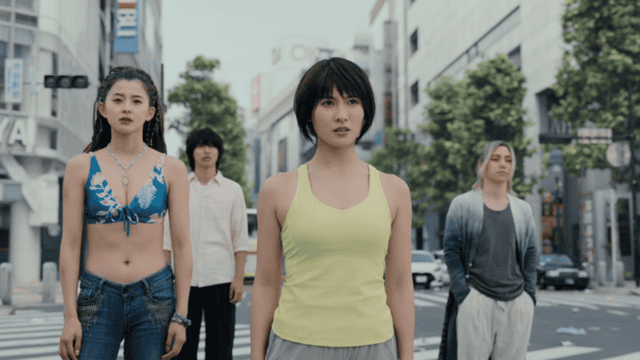 In the hospital, Arisu and Usagi meet at a soda machine. Because they both worked on Borderland, or maybe just because they like each other, the two start a flirty conversation at the hospital vending machine. At the end of the episode, they go on a walk together.

Who is Mira in Alice in Borderland Season 2?

Mira has established herself as someone you shouldn’t trust ever since the final game of Season 1 revealed her to be the Big Bad. So when she delivers a protracted monologue in the Season 2 finale suggesting that they are actually in a virtual reality game set 1,000 years in the future.

It’s impossible to avoid taking it with a grain of salt. Particularly when she laughs it off and acknowledges that she just lied. She then traps Arisu in an illusion in which he is a patient who created an alternative reality in his thoughts as a result of his inability to cope with the deaths of his two closest friends. Usagi assists him in breaking free of the illusion.

What does The Joker  Card mean in the Last Scene?

As the second season comes to an end, the camera moves to a table in the gardens where a bunch of cards is spread out. A light breeze blows them away, leaving only one card, The Joker.

The fact that it’s there means that the players haven’t made it out like they think they have. Instead, they are in the third phase of the game, which is more dangerous because they don’t know what’s going on and have lost their memories. The Joker is meant to be the wild card, so he or she suggests even more randomness if that’s possible.

In many card games, the Joker can take on the traits of other cards. This means that it could be any of the dangerous challenges they’ve already faced, or it could be a whole new hell for them to deal with.