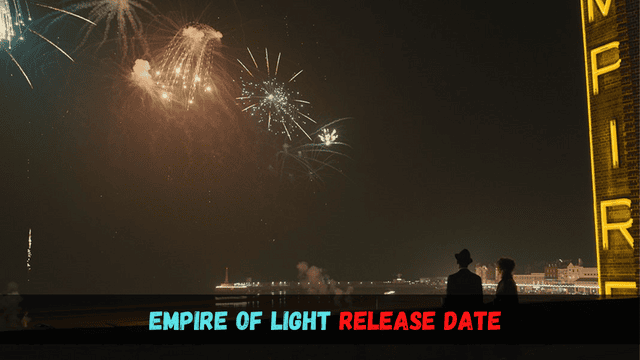 Empire of Light had its world premiere at the Telluride Film Festival on September 3, 2022. Searchlight Pictures plans to show it in theatres in the United States on December 9, 2022, and in the United Kingdom on January 13, 2023. Critics have said different things about the movie.

Release Date of Empire of Light!

Empire of Light is set to come out in theatres all over the US on Friday, December 9, 2022. The movie will come out on January 13, 2023, in the United Kingdom. The movie was shown for the first time at the 49th Telluride Film Festival. Then again at the 47th Toronto International Film Festival.

The main character Hillary, who works at The Empire Theater and experiences daily struggles and emotional ups and downs, will be the focus of the movie. The movie will reportedly explore themes of love, friendship, hardship, human connections, and social evils, according to Empire of Light spoilers.

What Will Be the Plot of Empire of Light?

Olivia Colman’s Hillary, who serves as the main character in Empire of Light, is at the center of the story. She works at a theatre known as The Empire. The movie’s plot takes place in Britain in the 1980s.

Hilary is in charge of managing the theater’s everyday operations. Her manager frequently treats her unfairly and takes advantage of her, making her job difficult. She finds comfort in a fresh hire at The Empire. 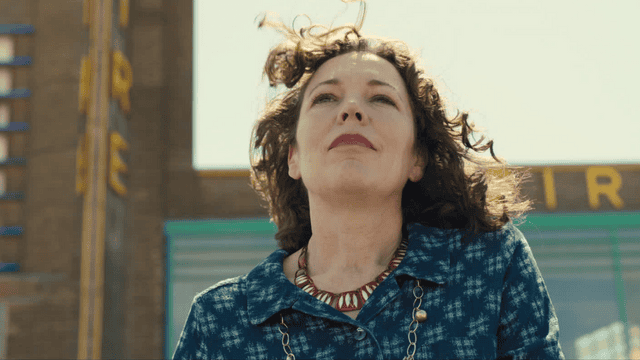 The two are together because they each have issues on their own. Stephen, a new employee, experiences racism. The two make an effort to survive in a hostile environment.

The movie features romance and is mainly a love tale, but it also emphasizes the social ills that prevailed in 1980s society and the challenges people faced in various facets of life.

Who Will Be in the Cast of Empire of Light?

Empire of Light has an amazing cast, including Olivia Colman and Colin Firth, both of whom have won awards. Popular actors like Toby Jones, Michael Ward, Tom Brooke, Tanya Moodie, Hannah Onslow, and Crystal Clarke, as well as Monica Dolan, Sara Stewart, Ron Cook, and Justin Edwards in different roles, will also be there.

Read More: When Will The Wheel of Time Season 2 Release Date Arrive on the Floors?

Is There Any Trailer for Empire of Light?

When was the last time you went to an old-fashioned movie theatre with red velvet seats, a plush sign, and bright lights around the edges? Empire of Light’s official trailer gives you a look back at those times.

The clip starts with a voiceover by Toby Jones talking about what movies do to people and how they are shown. As the scenes change, Jones talks about the grandeur of movies and what it’s like to go to a classic theater. The trailer is mostly a balance of light and dark, which is also the main theme of the movie, both in terms of what it looks like and what it means.

The trailer also shows the main characters, especially the ones played by Colman and Micheal Ward, and talks about how close they are. From what I can see, the cast’s performances look great, and the amazing cinematography and classic 80s themes make for a great setting.

Based on 56 reviews on the review site Rotten Tomatoes, the movie has a 45% approval rating, with an average rating of 6.1/10. The critics’ consensus on the site says, “Empire of Light has some good acting and a few brilliant moments, but this tribute to the magic of movies is disappointingly ordinary.” Based on the reviews of 16 critics, the film has a weighted average score of 58 out of 100 on Metacritic. This means that the reviews are “mixed or average.”