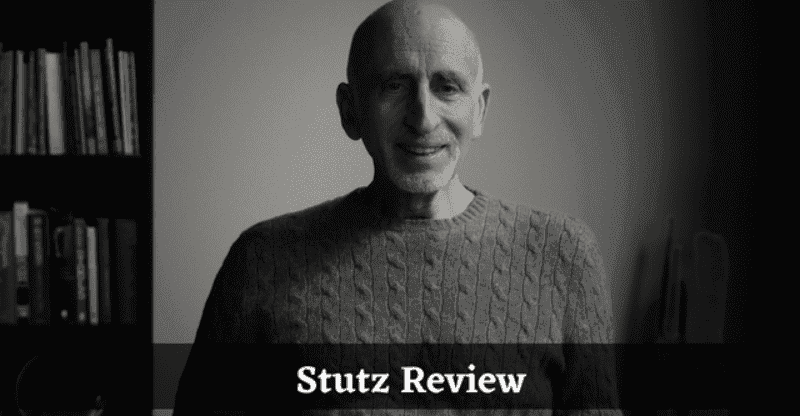 Have you watched the Stutz Movie which was recently released on Netflix? If not, and you want to know how good or bad this movie you have visited the right place. In this article, we will discuss the Stutz movie review and whether is it worth watching or not. Please read this article for all information. In addition, if this article was useful, please offer feedback. Your feedback is precious to us.

Jonah Hill is in charge of making the 2022 documentary film, Stutz. The movie tells the story of the life and work of Hill’s therapist, Dr. Phil Stutz. Hill said in August 2022 that he wouldn’t be promoting any of his upcoming work, including Stutz, to avoid having anxiety attacks. The movie became available on Netflix on November 14, 2022.

Phil Stutz is a great psychiatrist and one of the best in the world. Over the past 40 years, he has helped a huge number of people, including many people who were skeptical about therapy.

The movie, which was made by Stutz’s friend and former patient Jonah Hill, is about Stutz’s life and takes the audience through his famous visualization exercises, called “The Tools.” Hill meets with Stutz for an unusual session that turns the usual doctor-patient relationship on its head. Together, they bring The Tools to life in a funny, honest, and ultimately healing way.

Many people have shown interest in this movie. They commented on a different platform about their experience which is given below:

Should You Watch It or Skip It?

Our Call: The documentary movie is shot in black and white, which is an interesting and important choice because it changes the way a movie is about something. It can make the movie seem real and not real at the same time like you’re in a dream. Black and white, which are not colors, have been linked to life and death rituals in the past. Here, it’s a reflection of the fact that we’re learning about tools that can change our lives and that we should use regularly.

I highly recommend this heartfelt, moving documentary. Bravo to Jonah Hill for his vulnerability and sincerity. What an incredible watch! #Stutz pic.twitter.com/onWBApPhhi

Black and white are also naturally emotional; it makes you feel like time has stopped and brought back memories. Without realizing it, when we watch something in black and white, we pay more attention to the image and words than to the colors. I think this choice is very smart, and it changed the way I watched the movie in a big way.

We can observe their emotional and physical responses in these dialogues because of the masterfully composed video, which combines intense close-ups and medium-wide angles. In pictures of them sitting next to one another, they appear to be friends and equals, which fosters friendliness rather than awkwardness.

Stutz is firm in his convictions and completely honest. He not only pays attention, but he also has faith in The Tools. The severe, intense stereotype of what treatment and a therapist can be is dispelled by his warmth and honesty in this situation. He proves that he is more than just a therapist by being upfront about his relationship status and Parkinson’s illness. He also demonstrates that he is a human being with real issues and shortcomings.

The two have a strong feeling of trust and amazing chemistry that justifies this documentary. These qualities are cultivated through friendship and respect. Because they are two men from different generations and backgrounds, they can joke around with respect for one another. Their customary doctor-patient dynamic is turned on its head during this unusual session, as they bring The Tools to life.

Small animations are utilized to bring these tools to life and demonstrate how to use them. They can support your philosophy of life as well as your immediate needs. I definitely learned to love the process from this documentary. Make an effort and have fun while working. It’s okay that we are complex beings with complicated needs and desires. We are all the same; nobody is immune from suffering or issues. Our level of happiness simply relies on how we choose to accept it. You can watch the trailer of Stutz below:

What Are the Ratings of Stutz?

When judging a show, everyone looks at its rating. Most of the time, the best way to know if a show will continue to air is to look at how well it does in the ratings. As your rank goes up, your chances of making it are better. The show has a good IMDb rating of 8.2/10 and a good audience rating of 100% on Rotten Tomatoes. You should definitely watch this movie. 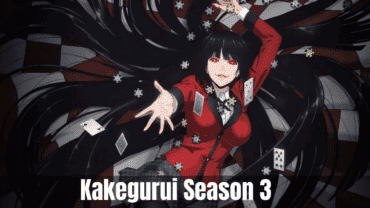