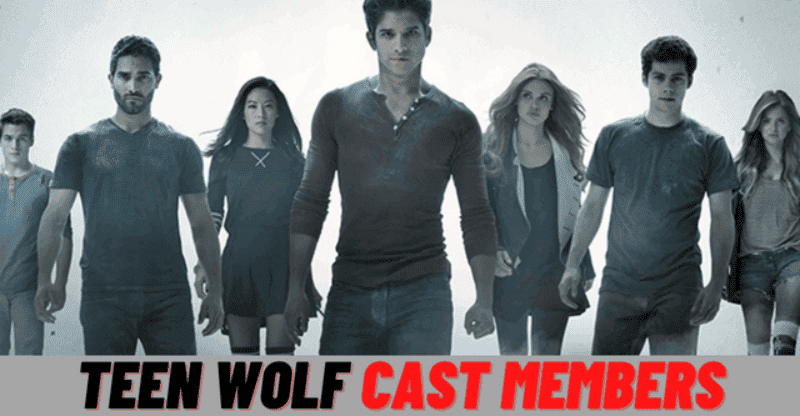 Teen Wolf, the supernatural teen show on MTV, is coming back, but this time it’s changing into a movie. The original show, which ran from 2011 to 2017, was based on the 1985 movie Teen Wolf in a loose way. Scott McCall, played by Tyler Posey, was the main character of the show. He became a werewolf after being bitten by an alpha werewolf. Worst of all, it’s right before he starts his second year of high school. Oh no, hormones and new werewolf powers?

His hometown of Beacon Hills, California, is actually a beacon for other supernatural creatures. Scott and his strange group of human and not-so-human friends become the town’s main protectors. It’s kind of like if Buffy the Vampire Slayer was about a werewolf.

In the fall of 2021, Paramount Plus announced that the show would be made into a movie. We need to know who from the show will be in the movie. What’s going on with the actors in Teen Wolf? What we know is as follows.

Based on the 1985 film of the same name, Jeff Davis created the American supernatural teen drama series Teen Wolf for MTV. Playing the role of a young werewolf who protects his Californian hometown from supernatural and otherworldly threats is Tyler Posey.

The first episode aired on June 5, 2011, and the final episode aired on September 24, 2017, for a total of six seasons. It was well-received by critics and was named the best youth-oriented TV series three times at the Saturn Awards.

Read More: Who Are the Richest Cast Member of Bling Empire? Lets Explore

A total of 13 Teen Choice Awards were given out: nine for the acting of Posey, Dylan O’Brien, Tyler Hoechlin, Holland Roden, and Shelley Hennig, and four for Choice Summer TV Series. The film sequel Teen Wolf: The Movie will premiere on Paramount+ in 2023.

Which ‘teen Wolf’ Actors Are Returning?

First, we have the scoop on the plot summary for the Teen Wolf movie reboot, which will pit some well-known characters against fresh adversaries. A press release quotes the synopsis as follows: “A terrifying evil has manifested itself in Beacon Hills with the rise of the full moon, as seen in Teen Wolf: The Movie. Banshees coyotes, hellhounds, kitsunes, and all other nighttime shapeshifters are being summoned by the howling wolves once more.”

But only a werewolf like Scott McCall (Posey), who is no longer a teenager but is still an alpha, can rally new allies and bring together old friends to fight back against what may be the strongest and deadliest foe they have ever encountered.

Scott McCall is beloved by all, but who will stand with him in the battle to defend Beacon Hills? Let’s investigate.

It looks like most of the original cast will be back. The press release told us the following will happen:

The “Teen Wolf” Movie May Not Bring Everyone Back

Arden appeared as a recurring character in Season 3 before being promoted to series regular for Seasons 4 and 5. She was also the only actress of color among the four series’ regular female cast members. According to Deadline, Arden was offered “half the per-episode salary proposed to her three counterparts,” which is why she passed on the film.

Dylan’s absence from the film could be due to his satisfaction with how his character ended the series. He took a break from filming Season 7 in 2017 due to a stunt-related injury sustained during the final film in the Maze Runner trilogy. He returned to the show to finish his story, telling Entertainment Weekly in September 2017 that he “wouldn’t have missed it for the world.”

Also Read: Millie Bobby Net Worth: What Is The Fortune of The Stranger Things Cast Member?

We’re not going to miss the Teen Wolf movie, and we can’t wait to see what our favorite characters are up to now. Who do you want to see in Teen Wolf? It has not yet been confirmed when they will begin filming, but hopefully, fans will be kept updated. 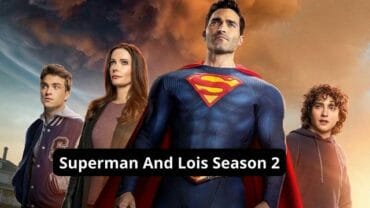