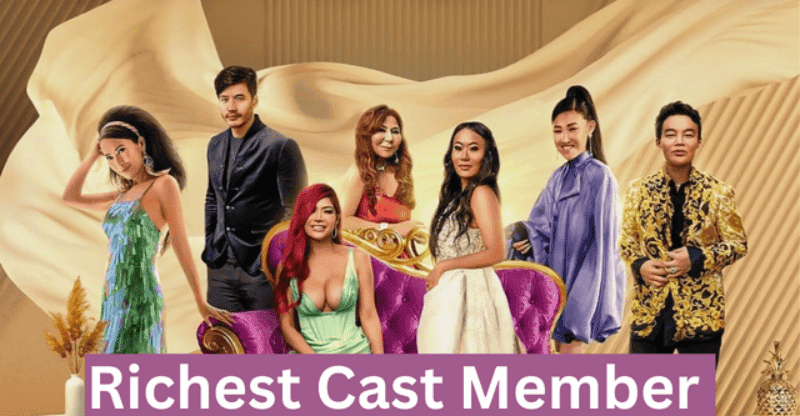 Everyone is aware that the Bling Empire cast on Netflix is extremely wealthy. The entire premise of the program is that. But while some members of the Bling Empire cast are very forthcoming about their wealthy families and where they got their money, other members are a little more guarded about the success of their own careers or whether they are actually just rinsing old money.

While others seem to not do much work themselves, some of the cast members are self-made millionaires. Anna Shay has never held a job in her life, which is an early spoiler. Without the family money, they all seem to have, here is a breakdown of how wealthy the cast of Bling Empire actually is and how successful their businesses and careers are.

Here are the list of some richest cast member of  bling empire:-

One of the fresh faces in Season 2 of Bling Empire is Mimi Morris. With a net worth of USD 800 million, Morris is the cast member who is currently the richest. The CEO of Morris Group International, Donald Morris, is wed to the gorgeous woman.

Among the Bling Empire cast members, Anna Shay has the second-highest net worth. Shay has a net worth of USD 600 million, a significant portion of which comes from proceeds from the sale of shares she inherited from her billionaire father. Pacific Architects and Engineers, which dealt with weapons and other technologies used by the military, was founded by Edward Shay, Anna’s father.

He left Anna and her brothers the company shares after he passed away.

Christine and Gabriel Chiu, a wealthy couple who co-founded Beverly Hills Plastic Surgery, are said to have a combined net worth of US$80 million.

Related: Here Is the List of Top 10 Richest Women in the World in 2022

She always has a front-row seat for fashion week, and she makes more money from her blog and influencer fees. But what really astounds them is her dad’s wealth. According to Celebrity Net Worth, Ken Xie, who created the first firewall and VPN in history, has an estimated net worth of US$3.5 billion.

Jaime doesn’t necessarily need to work because she is allegedly the heir to at least some of that, but she is making an effort to establish herself in the fashion industry.

Kane Lim gained notoriety for serving as the first Southeast Asian representative for the inclusive beauty line Fenty Beauty, owned by pop star Rihanna. A sizeable portion of Lim’s $20 million comes from the investments his Singaporean family has made in real estate, oil, and other businesses.

Read More: Millie Bobby Brown Net Worth: Is She The Richest Cast Member of Stranger Things?

In addition, he makes stock investments and money from his influencer lifestyle. A typical Instagram post costs $3,261 according to Lim.

Kim Lee has acquired her own wealth. The well-known model turned DJ works hard to achieve her current success. The star has made numerous cameos in the music videos of numerous well-known stars and even had a small role in the film “The Hangover Part 2.”

One of the newest cast members of Bling Empire is Dorothy Wang, who debuted in the second season. One of the people who contributed to her wealth is her father, self-made billionaire Roger Wang, who immigrated to the US from Taiwan. He began by investing in Los Angeles condos, and today he is the leader of the real estate development company Golden Eagle International Group.

He is also ranked 835th on Forbes’ list of billionaires for 2022. Dorothy is a successful entrepreneur who owns Fabuluxe and Rich and Bubbly. 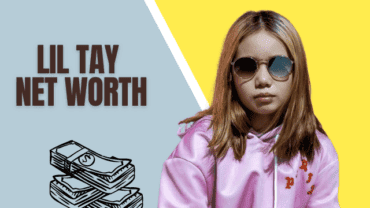