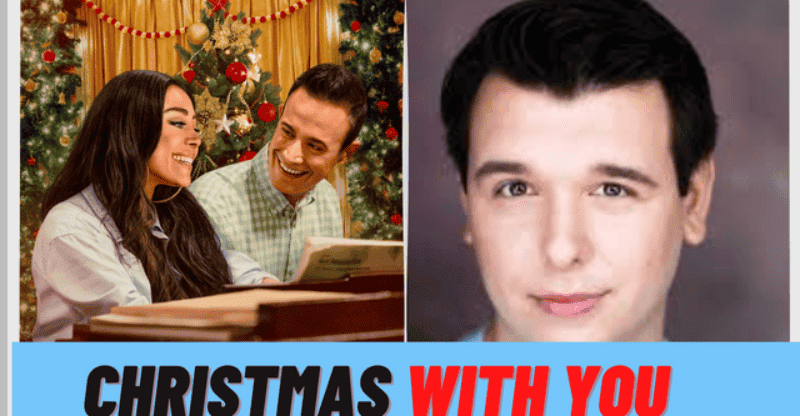 Christmas is a great time of year when families get together and watch holiday shows. This year, Netflix decided to give subscribers a gift of two big TV shows that were brought back to the screen. First, it was announced that Lindsay Lohan would play the main role in the upcoming movie Falling for Christmas.

This was a return to her acting roots. Now is the time for Freddie Prinze Jr. to go back to the rom-com genre with Christmas With You, a happy new movie in the same style. The actor plays a music teacher who falls in love with the pop star who his daughter likes best. If you are already in the holiday spirit and want to know more about this new movie, here is a rundown of what we know so far.

Christmas With You Release Date

Even though December is technically next month, Netflix always gets the holiday spirit going with new jolly releases beginning in November. You might be surprised to learn that the release date is approaching if you were anticipating the movie to be released a week or so before Christmas.

Christmas With You, starring @RealFPJr and @Aimee_Garcia, arrives on Netflix November 17. pic.twitter.com/FaUmFC9qXP

As of Thursday, November 17, subscribers should be able to stream Christmas With You. The movie will be released one week after Justin Hartley’s The Noel Diary and one week after Lindsay Lohan’s eagerly awaited holiday rom-com. Having said that, there will be plenty of content to keep you entertained until Christmas day arrives.

Christmas With You Trailer

Yes, there is. The trailer for the upcoming film was released on October 19, and unlike many rom-coms nowadays, the love story of the lead couple isn’t the only focus. Viewers can tell from the video that an established pop star is about to be fired from her record label if she doesn’t write a holiday song.

Clearly uninspired, the singer decides to grant a fan’s wish by paying her a personal visit as a Christmas present. She has no idea that the winter storm will force her to stay at her fan’s house, giving her the opportunity to get into the holiday spirit.

This fortuitous magical encounter not only inspires her to write a Christmas song but also allows love to knock on her door.

Who is starring in Christmas With You?

Also, there’s the issue of celebrity influence. Christmas movies on Netflix have been able to rally everyone from Brooke Shields and Cary Elwes to Dolly Parton to celebrate. Just like “Christmas With You,” which will star Freddie Prinze Jr. and Aimee Garcia, it will feature a cast of well-known actors and actresses.

Despite frequent visits from the Angel of Death, Garcia’s character, LAPD forensic scientist Ella Lopez, maintained a positive and upbeat demeanor throughout the show’s five seasons. She also had a recurring role on “Dexter” for three seasons as Jamie Batista, Angel’s little sister, and Harrison, Dexter’s son (via IMDb).

If you were a moviegoer in the ’90s or ’00s, you already know who Freddie Prinze Jr. is. He co-starred with Jennifer Love Hewitt in the first two “I Know What You Did Last Summer” films, played Fred in the live-action “Scooby-Doo” films, and starred in the classic rom-com “She’s All That.” Newer roles include Season 8 of “24” and voice work for shows like “Star Wars: Rebels” and “Robot Chicken” (via IMDb).

Christmas With You Plot

Christmas films frequently employ the trope in which a person from a big city discovers the true meaning of love in a small town during the holidays. It appears that “Christmas With You” is one of them. Netflix describes the plot as follows:

“Feeling career burnout, pop star Angelina flees to small-town New York to grant a young fan’s wish, where she not only finds the inspiration to revitalize her career but also a chance at love” (via What’s On Netflix).

Despite the fact that a trailer had not yet been released, the promotional image depicts Prinze and Garcia seated at a piano in holiday attire, from which we can deduce a few things. First, Garcia will portray the pop singer Angelina. The second is that Prinze’s character can play the piano, despite the fact that he is probably not famous.

In addition, while the What’s On Netflix logline describes Angelina’s trip as a result of burnout, the Netflix website’s logline describes it as an attempt to find inspiration for a hit holiday song. Will the character of Prinze aid her in this endeavor?

Netflix’s Christmas With You will arrive on November 17, 2022. The movie stars Freddie Prinze Jr., Lindsay Lohan, and Aimee Garcia. It follows the true story of a pop star who gets stuck at her fan’s house because she can’t write a Christmas song.

Netflix has announced “Christmas With You” will star Freddie Prinze Jr. and Aimee Garcia. Garcia played Angelina on “Dexter” and had a recurring role on “24”. She’ll travel to small-town New York to find inspiration for a hit holiday song. 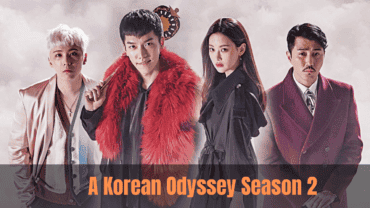