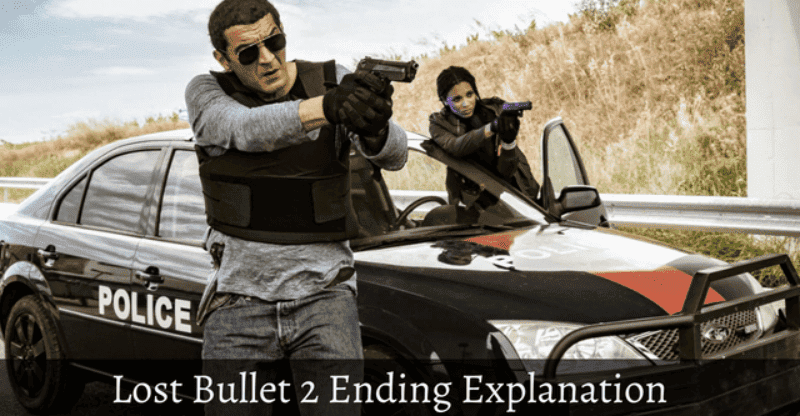 Do you want to know whether or not Lino finds Areski and Marco in Lost Bullet 2? If Yes, You have come to the right place. In this article, We will discuss the fantastic story of Lost Bullet 2 movie which was recently released on Netflix. We will further describe where is Marco and what happened at the end of this movie. Please read this article for all information. In addition, if this article was useful, please offer feedback. Your feedback is precious to us.

What is the Story Line of Lost Bullet 2?

In an effort to prevent being revealed for their connections to the drug mafia, Lino decides to get revenge on the dishonest police officers Areski and Marco( Sébastien Lalanne ) who killed his mentor Charras. Areski has escaped, leaving behind everything, including his wife Stella( Anne Serra)  and son, according to Julia, who is assisting him in this operation.

Before Lino could confront Marco, he was informed that even Marco had escaped, but Lino is certain that someone had helped Marco leave. After six months, Lino is still closely pursuing Stella, Areski’s wife, with the aim of catching Areski if he makes a comeback. Soon after, Stella approaches him and tells him to stop because Areski won’t ever return to his family.

Lino disregards Julia’s advice and keeps watching the area outside Stella’s home, where he sees several suspicious males hanging around. He discovers that Areski paid these men to get in touch with Stella after saving her from them. To find Charras’ murders, Lino and Julia take over and establish a new narcotics squad a year later.

They see Alvaro, a Spanish cop who knows Charras after they cross the French border into Spain during one of their narcotics operations. Alvaro reveals that due to their role in allowing kilograms of cocaine to cross the border, Marco and Areski are now wanted in Spain.

After capturing Marco, Lino gets in touch with Alvaro to deliver him to the Spanish police. They decide to get together close to the France-Spain border. On the other hand, Moss gives Julia the directive to stop Lino from turning over Marco to the Spanish. Lino is given the assurance by Alvaro that Marco would be made to answer for his actions.

Even if Julia catches up, she cannot arrive in time. Julia and Lino quickly discover that Alvaro is in danger because commander Alexander Resz is targeting Marco. They alert Alvaro and note that Alexander Resz’s soldiers are still pursuing him ten kilometers from the border. Despite Julia’s request for assistance, they opt to go after Alexander’s men on their own because they are close by, saving Alvaro and Marco in the process.

After saving Marco and Alvaro from Alexander Resz’s soldiers, Julia takes Marco into custody. Julia warns Moss that if she doesn’t let Lino go, she will turn Marco over to Spanish authorities after Moss orders her men to arrest Lino as well. Before Julia could even attempt to negotiate with Moss, Youri steps in and begins shooting.

Lino is handcuffed in the rear seat as Marco, who just so happens to notice the incident, leaves in a police car. After injuring himself while beating him, Lino leads him to a nearby house where Marco stabs Lino. While they are fighting, Julia enters, and she shoots Marco with a shotgun. You can watch the trailer for Lost Bullet:

What Happen With Lino at the End of Lost Bullet 2?

A man enters a car scrapyard while Lino is still being held in custody and requests a very specific item. A damaged Renault 21, the same one that had once belonged to Charas and had later been driven by Lino, had been taken to the scrapyard and completely destroyed, with the contents carefully kept out of sight.

This man, who turns out to be Areski, now takes these things away, including the lucky charm that Charas had in his car. The second movie doesn’t feature the first movie’s corrupt police officer until the very end, which implies that the “Lost Bullet” series is still going strong.

Since Julia is no longer employed by the police, she will probably team up with Lino to fight Areski and Resz in the upcoming scene. Or, if there are still more surprises in store, Areski may decide to atone for his previous transgressions and team up with the other two to battle Resz.

Where Is Areski at the end of Lost Bullet 2?

It’s strange that “Lost Bullet” ended with Lino going after Areski and making him pay in the next book. But at the end of “Lost Bullet 2,” Areski finally goes back to the junkyard where Charas’s broken-down car has been sent to be taken apart.

He takes the things that one of the people who work there found in the car, like the pendant that Charas used to hang on the rearview mirror of his car. Areski also takes a car and says that it will be great for trips with the family. Does this mean he’ll go back to see Stella? We don’t really know.

We also have no idea where he was for more than a year and a half. He went to Reisz’s house, right? There is no answer to this, either. Lino is in jail, Julia is no longer a cop, and Areski is back in town, so we’ll have to wait for the sequel to find out what happens.

Commander Resz will also have a part in the next sequel because he was introduced in this one. Julia will figure out a way for Lino to get out, and they will go after both Areski and Reisz. Both the stakes and the number of cars will go up. 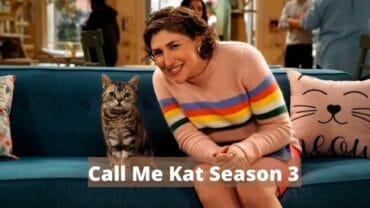