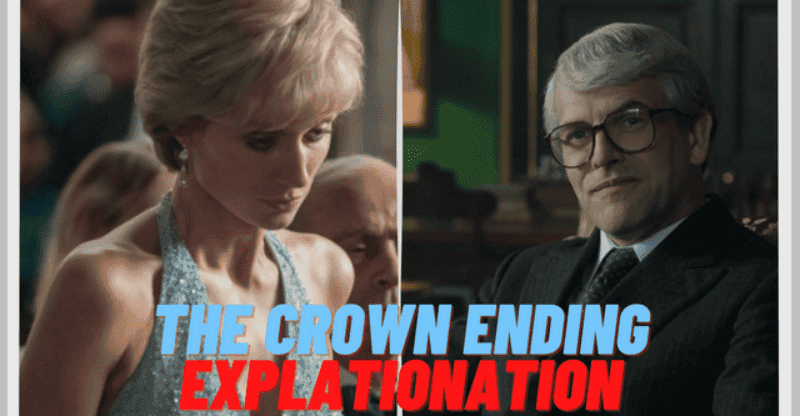 At the end of its fifth season, The Crown has shown viewers a lot of the trouble that the royal family went through during that time. Charles and Diana’s marriage has broken up, and Diana has become a popular figure in part because she talks about how her family turned against her.

The season’s last episode takes place in 1997, a big year for everyone’s favorite dysfunctional royal family. This episode sets the stage for what is likely to be a moving and tumultuous final season of the Netflix show.

Charles and His Mother Come to Blows on Two Fronts

The third and final episode of the second season is devoted entirely to Charles, Diana, and Elizabeth. Charles and Elizabeth get into an argument about the future of the monarchy and whether or not it can adapt to a time when it seems more and more out of place. One of the most enduring questions we’ll be left with after watching the show is whether or not Prince Philip and other members of the royal family are actually dead.

Concurrently, Elizabeth has a talk with Charles about his decision to take Camila Parker-Bowles on a vacation aboard the royal yacht. As a result of the high cost of upkeep, the yacht will soon be retired. It is instructive to reflect on the lengths to which Elizabeth has come and the ways in which the monarchy has had to adapt as a result of her reign.

Tony Blair, a member of the Labor Party, is elected prime minister and had a much more contentious relationship with the queen than his predecessor. Charles and Blair have a meeting, the details of which end up being used in their upcoming feud over the state of the royal family.

Princess Diana’s New Relationship is About to Go Public

The other main focus of the episode, as it was for the majority of the season, is Diana’s relatively recent relationship with Dodi Fayed, the son of Mohamed Al-Fayed. She takes her boys on vacation to St. Tropez with Dodi and Mohamed at the end of the season, which is when she and Dodi ultimately became closer. Throughout that summer, she made several trips to St. Tropez.

Where Does the Crown Go From Here?

The fifth season of The Crown spans nearly a decade, but it also ends on the eve of what is sure to be one of the series’ climactic moments: Princess Diana’s death. Throughout the season, we see Diana being pursued by the paparazzi and unable to escape the public eye.

That desire to flee will ultimately lead to a car crash on August 31 in Paris, killing her and Dodi Fayed as well as the driver. The Crown creator Peter Morgan has already told the story of what the royal family did in the aftermath of that news in the 2006 film The Queen, but it appears that he will spend a significant portion of the final season retelling it.

Given how close we are to Diana’s death, it appears that the event will take place in the first half of the final season.

Charles immediately abandons his second honeymoon, which is intended to demonstrate to the world how happy he is with Diana, in order to meet with Prime Minister Major to discuss the newspaper poll criticizing the queen.

The populace believes Elizabeth should abdicate in favor of Charles. The Prince of Wales agrees and tries to convey to the prime minister his thoughts on bringing about the change. In the meantime, the servants attempt to prevent Queen Elizabeth from reading the newspaper, but she eventually notices their peculiar behavior and questions.

She takes the comparison to Queen Victoria as a compliment, despite being referred to as old and holding outmoded views. Later, at the Ghillies Ball, Prime Minister Major has the opportunity to converse with a number of royal family members and realizes that they are not in contact with one another.

As Charles remains in love with Camilla, his and Diana’s marriage disintegrates, leaving Diana to suffer alone. Diana’s decision to speak with journalist Andrew Morton, who wishes to write about her experience of marrying into the royal family, causes chaos.

Diana elaborates on how the royal family has not treated her with the utmost love and respect. Even though Prince Philip cautions Diana and prevents her from proceeding, the story does not end there.

A private conversation between Charles and Camilla is leaked as a result of phone tapping, causing the public to question whether Charles is fit to be king.

Charles and Diana are soon separated, and Charles gives an interview to restore the people’s faith in him by establishing a personal connection with them. 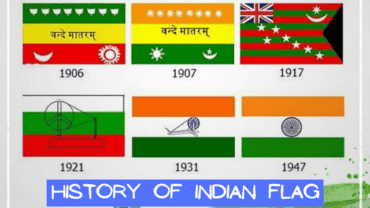