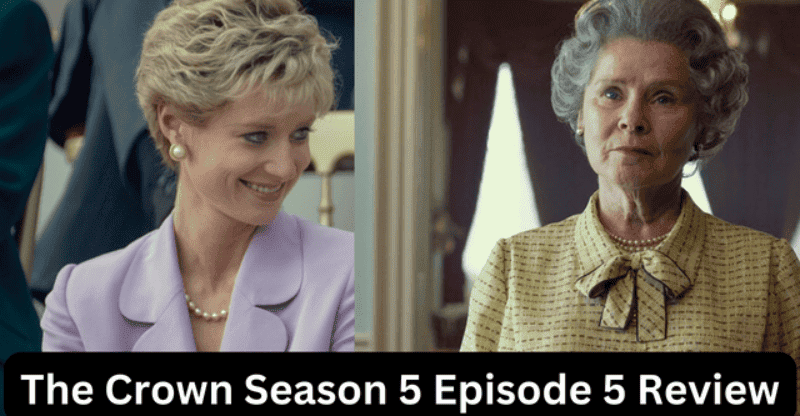 The year 2022 is when Prince Charles became King Charles. This episode of The Crown is the strangest so far because it shows Prince Charles (Dominic West) making his own legacy, which goes against how Elizabeth’s Royal Family usually does things.

At the beginning of episode 5 of The Crown season 5, Royal Charles tells a dinner audience that being a prince is a waste of time. He feels like his talents are being wasted and wish he had more direction in life. After thereafter, over the holiday season, Charles phones Camilla to tell her how much he misses her.

He is seeking her feedback on a prepared speech. A caravan-dwelling amateur radio DJ has eavesdropped on Charles and Camilla’s phone conversation, but the prince has no idea. The man secretly tapes the phone conversation.

The man gives the recording to the media the next day. The paper’s editor is concerned about damaging the Royal Wedding and decides to keep the recording hidden.

Then, Prince Charles and Princess Diana inform the Queen that they want a divorce. Elizabeth is waiting for a definitive answer before making any plans. The lack of dialogue is a resounding verdict. According to a statement issued by the Crown, their status quo will be maintained notwithstanding the breakup. The royal family’s reputation has taken yet another hit.

The monarchy has an emergency meeting after the news breaks and forms a task force to ensure its survival in the modern world. The group’s name is “The Way Ahead,” and it’s clear that Charles doesn’t agree with the plans and wants The Crown to be more in touch with the people, even proposing radical ideas like “the monarchy funding itself.”

Afterward, Elizabeth admits that Charles looks energized and full of ideas and that he may have a point.

However, Charles discovers Camille’s phone call was recorded. Since his divorce from Diana, the newspaper can distribute the tape. Charles is shocked, but he learns that whoever intercepted his call with Camilla did not mean to.

In an effort to raise his public profile, Prince Charles has agreed to an in-depth interview. He is questioned on the future of the monarchy. King Charles acknowledges the necessity for change and radicalism inside the monarchy.

He adds that Camilla was merely a friend and that, up until it became clear that his marriage to Diana was hopeless, he did his best to be true. Diana sobs for the entire interview. Elizabeth listens to the interview, knowing it’s yet another black mark against the royal family.

Diana has not stopped making public appearances since this interview aired. Every reporter’s attention was focused on the time she wore a black dress, which became known as the “revenge dress.”

Princess Anne is shocked by Charles’s criticism of their mother Elizabeth in the final moments of Season 5 Episode 5 of The Crown. She believes he should be preventing threats to Sovereignty rather than fostering rival Royal Courts.

Anne visits with Margaret, Elizabeth, and Philip; during their conversation, Anne describes Charles as “assured,” and she explains that he has been progressively establishing his own Royal Court, making his own staff, and building his own trusts, one of which helps to give support for younger people.

As Charles changes and becomes ready to be King, she expresses her worries. The fifth episode is the most eerily prescient so far, predicting events that will occur in 2022 as Prince Charles prepares to become monarch. 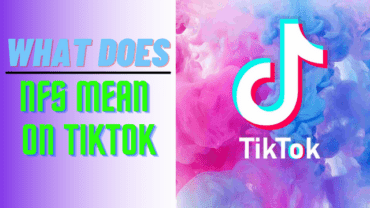