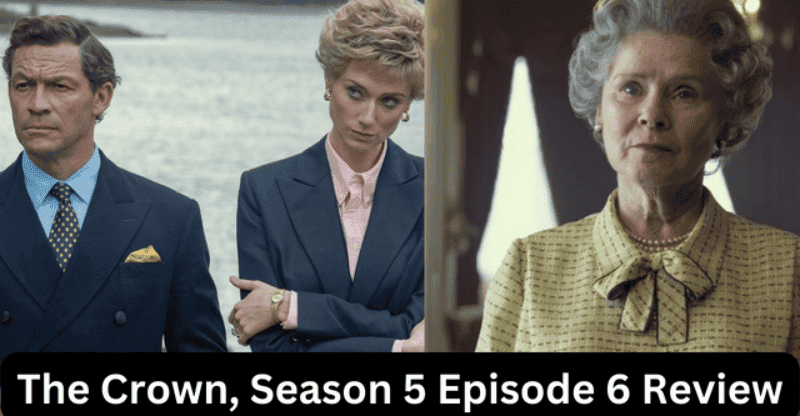 The Crown’s sixth episode of its fifth season is definitely a mixed bag. It looks at the troubled marriage of Queen Elizabeth II (Imelda Staunton) and Prince Philip (Jonathan Pryce) and brings up an important part of Britain and Russia’s history. Both stories are different and blend together. This works in the big parts, but sometimes it feels a little bit off.

The sixth episode of the fifth season of The Crown starts in London in 1917. The Prime Minister wrote to King George and asked if they could help the Romanovs in Russia get out of the country.

President Yeltsin is elected as part of the new democratic Russia in the present. Queen Elizabeth II finds out that Yeltsin is crazy about meeting her because he loves England. Elizabeth tries to tell Prince Philip how excited she is to meet the President, but he has to go because he has things to do.

Elizabeth invites President Yeltsin to dinner. Elizabeth gets an invitation from the President to go to Moscow to celebrate the “end of communism.”

Elizabeth mentions Ipatiev House, where the Bolsheviks killed Tsar Nicolas and his family, cousins of her grandfather, King George V. Elizabeth mentions Yeltsin’s rude demolition of the house. President Yeltsin informs Elizabeth he was not in response to its demolition. Elizabeth desires the Romanovs to be buried respectfully.

After returning to Moscow, the President orders an excavation in the woods near Ipatiev House and finds Romanov family bones and garments. Forensic verification is hard. They requested DNA sequencing in Britain and assistance from Elizabeth. Philip is excited to learn about forensic science from Elizabeth. He’s unhappy she didn’t ask more. Philip joyfully updates Penny Romsey about the Romanov family forensic inquiry.

Elizabeth gives a speech to the Russian people in Moscow. Philip appears to be disengaged from the situation as she makes her speech. Elizabeth requests cooperation, understanding, and respect between the two countries. A new era of collaboration.

Following the speech, Elizabeth informs Philip that the burial cannot take place since two bodies cannot be identified. Elizabeth then expresses her desire to spend more time with Philip, but he informs her of his hectic schedule. Philip then explains how much he has sacrificed since marrying Mary; they now have separate interests, passions, and churches. He admits that he has been lonely.

Elizabeth questions him about his loneliness. Philip admits to seeking intellectual and spiritual companionship elsewhere – among a group of pals. He says that Penny Romsey is his closest buddy. Elizabeth is taken aback, claiming she is half his age. Philip informs Elizabeth that it is merely for companionship.

Elizabeth informs him that it jeopardizes her status as his soulmate. She requests that Philip stop their friendship, but he refuses, claiming that he has done nothing wrong. Philip wants Elizabeth to befriend Penny and legitimize his company, implying that she might find out “what actually happened to the Romanov family?”

As The Crown season 5, episode 6 concludes, Elizabeth meets Penny Romsey and questions her Romanov family theory. Penny mentions King George’s missed opportunity to save the Romanovs. She claims Windsor archives have sources. She shows Elizabeth Edward VIII’s diaries, which include a brunch with his parents, and the Prime Minister’s letter to King George requesting permission to protect the Romanov family.

Penny acknowledges she and Norton have grown apart but would never leave him. Elizabeth invites her to Sandringham during Christmas to “nip it in the bud” because the public would misinterpret a younger woman surrounding the Duke of Edinburgh.

Elizabeth tears while leaving. Her marriage is straining her.

President Yeltsin confirms all Romanov family DNA and allows the burial. Elizabeth assures Major that Russia and Britain benefit from friendship. They share their successful marriages and why. Major advice accepting differences and not trying to change one another for a happy marriage.

Will this episode reveal the truth regarding King George V and the Romanovs in 1917? No. The chapter’s ambiguity sells it. The real narrative is about shared interests and how years of marriage may lead to loneliness. 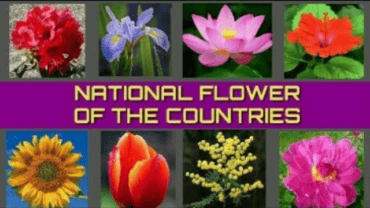