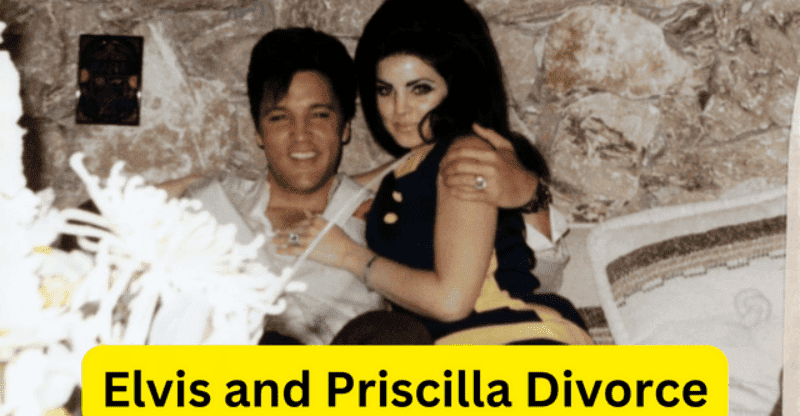 At age 27, Priscilla Presley understood she had to abandon her marriage to Elvis Presley, whom she calls “the love of her life.” After more than a decade of marriage to the rock ‘n’ roll king, Priscilla realized that, despite her undying love for Elvis Presley, she needed to broaden her horizons. Still, Priscilla says that deciding to leave Elvis was the most difficult thing she’s ever done.

How Did Elvis Presley and Priscilla Presley Meet?

When Priscilla was only 14 years old, she was invited to one of Elvis’ gatherings. As a huge Elvis fan, she was shocked by his invitation and felt very out of place.

Elvis Priscilla writes in her autobiography that Elvis spent the entire evening staring at her. He was trying to get Priscilla’s Presley’s attention when he began performing for his guests. She recalls, “I looked up to see Elvis waving at me.” The more I ignored him, the more he sang to me. When Elvis made his attempt to impress me, I couldn’t believe it.

Priscilla had given up hope of ever seeing the famous rock star again, but he kept inviting her to parties nevertheless. The fact that the most famous man in the world had shown interest in her astonished her. As their relationship progressed, her affection for Elvis only deepened.

Priscilla Presley and Elvis Presley Broke Up, but Why?

Priscilla loved Elvis very much, but she couldn’t keep up with all the demands of being his lover. Since the singer wouldn’t let Priscilla pursue a career or live alone, the latter often felt very alone. Elvis had Priscilla drop everything for him, and she found it exhausting after a while.

ON THIS DAY
October 9, 1973 #Elvis and Priscilla were divorced after six years of marriage. The divorce was finalized at County Superior Courthouse in Santa Monica #ElvisPresley #Elvis1973 #Elvistheking #ElvisHistory #Elvis2022 pic.twitter.com/eNSOpacGyx

“Obviously I didn’t have my adolescent years as a regular girl, so I had to adjust,” she says on Loose Women. So I kind of just did what he did. To paraphrase, “I mean, you lived his life,” she says. You went to all the movies that he requested. You frequented the same bars and restaurants that he liked, and you listened to the same music he did. In all candor, I did not have a life of my own. Thus, I became disoriented and lost a lot of who I was.

The reason I filed for divorce from him was not that I no longer loved him,” she says. I had to go out and learn about the world, but he was the love of my life.

After Their Divorce, Priscilla and Elvis Presley Remained Close Friends.

Despite their separation, she and Elvis remained quite close. The couple even grew closer to one another and more deeply understood one another after the divorce.

Priscilla “wanted to die” after learning of Elvis’ passing, she says.

To be alone, she “locked herself in the bedroom and gave instructions that I would not speak to anyone,” she explains in her autobiography. In truth, I wished for my own death. Love can blind you to a person’s true character. Elvis has remained a vital part of my life after our separation. We’d been close over the past few years, despite our differences; we’d each admitted our faults and we were finally starting to chuckle at our own humorless foibles.

She goes on to state that they “had a bond:” they were closer and more patient with each other than they had been during their marriage. We had plans for the future together, and suddenly he was gone. 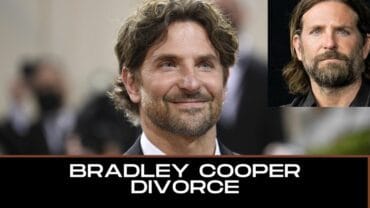