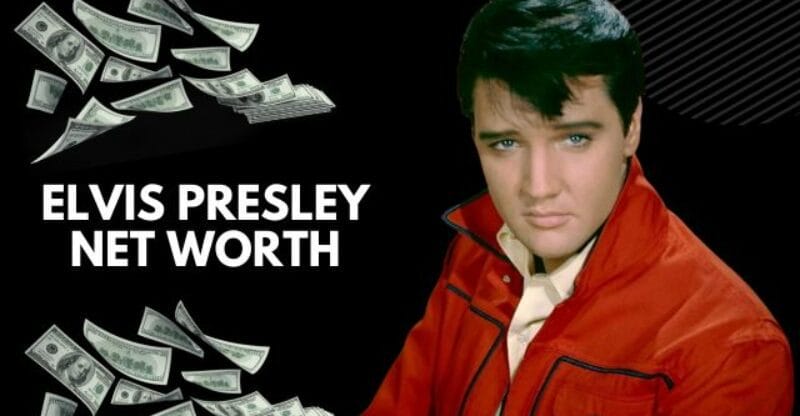 Elvis Presley, who was known as the “King of Rock and Roll,” was one of the most successful and well-known musicians and performers of his time.

Elvis Presley is the best-selling solo artist of all time. He broke a number of records with his work. He has the Number One albums and singles by any artist in the UK.

Elvis is well-known because he has won at everything he has tried, like acting and singing. He was born in Tupelo, Mississippi, on January 8, 1935. He went to East Tupelo Consolidated High School.

In October 1945, when Elvis was 10 years old, people told him to sing the country song “Old Shep” by Red Foley in a singing contest. This would be his very first show for the public. 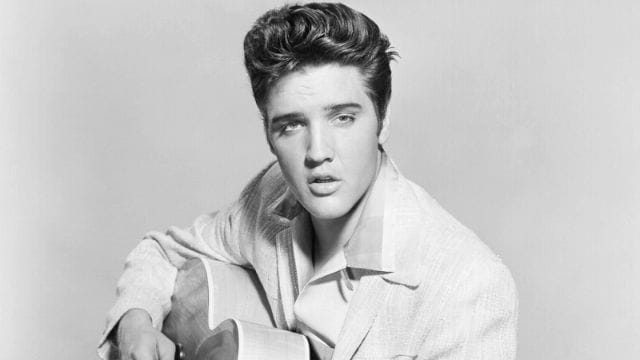 In 1948, he went to Memphis, Tennessee, with his family, where he went to L.C. Humes High School. Even though he got bad grades in music class and was told he couldn’t sing, Elvis became more and more interested in music as he got older.

Presley spent most of his time as a teenager learning music by ear. At that time, Hank Snow, Roy Acuff, Ted Dafan, Jimmie Davis, Ernest Tubb, and other artists were his main sources of inspiration.

After he graduated from high school in the summer of 1953, he went to Sun Records to record his first project. Elvis recorded the songs “That’s When Your Heartaches Begin” and “My Happiness” on a two-sided acetate disc. “My Happiness” was his first official song. In July, he did a cover of the song “That’s All Right,” which DJ Dewey Philips played on the show “Red, Hot, and Blue.”

Elvis Presley’s Net Worth at his Time of Death

Elvis’s net worth was $5 million at the time of his death. Even though $5 million is a lot of money, it is not even close to what he made in the 30 years before.

How Did Elvis Presley Spend His Money?

Elvis spent a hefty amount of money on buying and taking care of Graceland. He spent even more money on parties and his group of people. It’s also important to know that after Elvis died, his estate would earn hundreds of millions of dollars in licensing royalties over the next few decades. He spent his money on the following assets:-

How Did Elvis Get So Wealthy?

When he started putting out his own music, the “King of Rock and Roll” started making a lot of money. During 1954 and 1955, he kept getting better at music, recording covers of different hits and going on radio and TV shows. His first time on TV was on the show “Louisiana Hayride,” which airs on KSLA-TV. After getting a recording deal with RCA Records in January 1956, Elvis was finally able to record his own songs.

In March 1956, his first album came out. There are 12 rock and roll songs on the album with the same name, and it got good reviews. It was the number one album when it came out, especially on the US Billboard 200. Presley worked with many well-known artists and songwriters, like Carl Perkins, Don Robertson, Leon Payne, Ray Charles, and Howard Biggs, on that successful project.

It was the first rock and roll album to sell a million copies, and it is now thought to be one of the 500 best albums of all time. When TV and late-night shows saw how popular the album was, they wanted to invite the artist to appear on them.

Elvis Presley met Priscilla at a party at his Army base in Bad Nauheim, Germany, on September 13, 1959.

Priscilla was only 14 years old at the time. On that night, Elvis is said to have acted as an “awkward, embarrassed” boy in front of her. They spent a lot of time together until March 1960, when he left West Germany.

The wedding took place at the Aladdin Hotel in Las Vegas on May 1, 1967. Tom Parker, who was Elvis Presley’s manager, set up the wedding so that it would get as much attention as possible. It only lasted eight minutes. 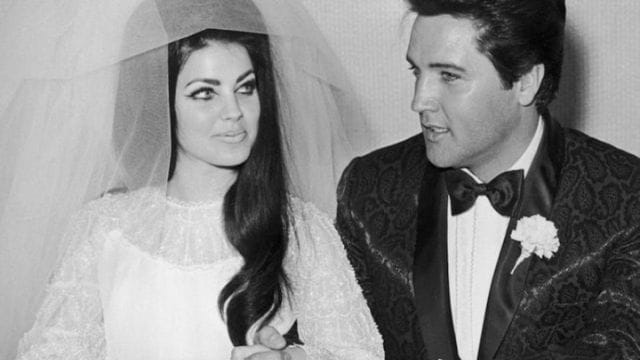 Lisa Marie Presley is the only child Elvis and Priscilla had together. On February 1, 1968, Lisa Marie was born. She is the only person who can inherit her father’s estate. She also has her own music career and has put out three albums.

On the evening of August 16, 1977, Ginger Alden found Elvis Presley on the floor of a bathroom, not moving. According to what she saw with her own eyes, “Elvis looked like his whole body had frozen in place while he was sitting on the toilet, and then he had fallen forward in that fixed position, right in front of the toilet.

It was clear that Elvis hadn’t moved from the time something hit him until he fell to the floor.” The doctors tried to bring him back to life, but they couldn’t. At 3:30 p.m., he was pronounced dead at Baptist Memorial Hospital. He had turned 42.

After years of abusing different prescription drugs, his addiction did a lot of damage to his health.

How Old Was Elvis Presley at the Time of His Death?

Elvis Presley was 42 years old at the time of his death.

How Much Did Elvis Earn in a Year?

Elvis made $39 million in 2019, which is about the same amount he makes every year.

How Much Money Did Elvis Presley’s Daughter Lisa Marie Get from Him? 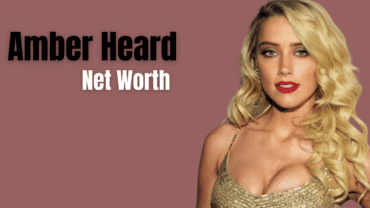