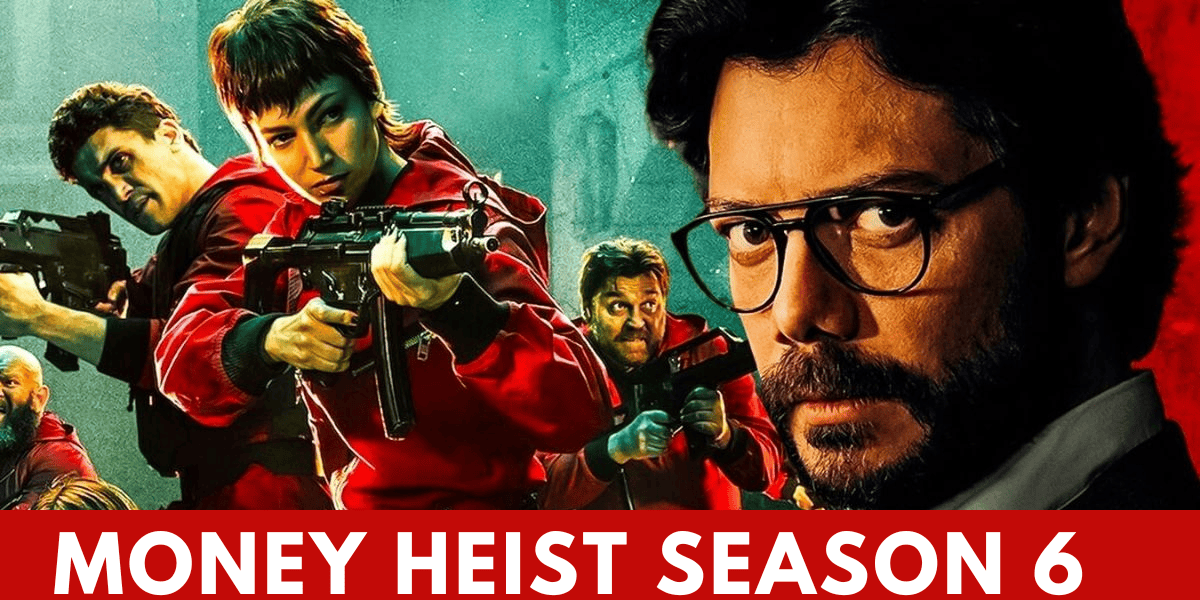 What you need to know about a possible sixth season of Money Heist is as follows.

Money Heist (Spanish: La Casa de Papel) Part 5 Vol. 2 made its debut on Netflix globally in December 2021, releasing the final five episodes of the hit series. Now that many fans have seen the conclusion of the series, they are curious as to whether or not the popular crime drama will be renewed for a sixth season.

The last episodes of Money Heist Season 5 were posted on Netflix on December 3, finishing the incredibly perilous heist in the Bank of Spain. Part 2 of the last season produced five episodes including some of the show’s best moments, and now, millions of fans are wondering if the Professor and his crew will return for another robbery.

Will There Be a Sixth Season of Money Heist? 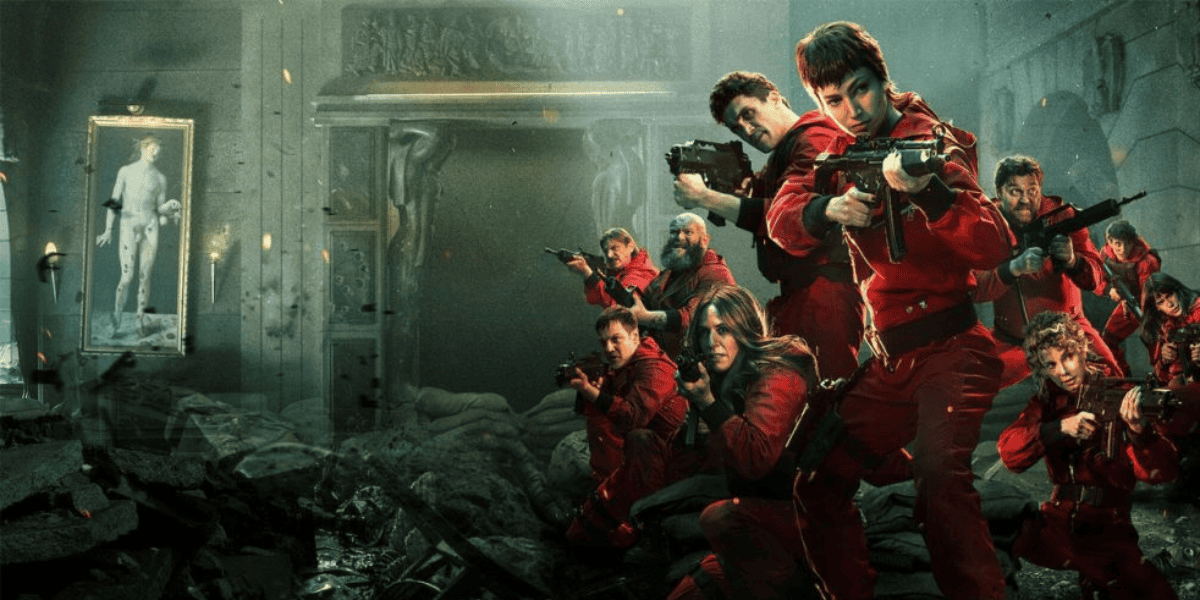 Unfortunately, the answer is not yes. The conclusion of the series, which has been confirmed to take place with the release of Season 5 Vol. 2, was billed as the series’ “grand finale.”

For the time being, Netflix has made it quite obvious that this will serve as the final episode of Money Heist. This, of course, is excluding the possibility that the streaming giant may announce a revival some number of years from now.

Despite this, it is not necessarily the case that followers of the cherished Spanish series will be deprived of any fresh content connected to Money Heist in the immediate future to enjoy.

If you viewed the conclusion of Money Robbery, you know that the heist is finished, and the writers have already brought the plot to a satisfying conclusion.

Are Sequels to Money Heist in the Works?

Yes! Despite the fact that the original series may have concluded, Netflix has already stated that a South Korean adaptation of Money Heist will be produced. This version, which will be available on Netflix on June 24, 2022, will have the official title Money Heist: Korea – Joint Economic Area.

Official Plot- “Disguised under the shadows of a mask, a crew of desperados band together under the leadership of a criminal mastermind known only as ‘The Professor’ to pull off the biggest heist Korea has ever seen.”

Since Netflix has only aired six episodes of Money Heist: Korea thus far despite having ordered a total of twelve, users can anticipate that the streaming service will soon add more episodes.

In addition, a Berlin spinoff will premiere in 2023 with Pedro Alonso playing the role of Andrés “Berlin” de Fonollosa.

Since Alvaro Morte, who plays Sergio Marquina, a.k.a. the Professor on Money Heist, had been busy filming for Amazon’s The Wheel of Time and the upcoming Spanish miniseries Sin lmites (Boundless), it is highly unlikely that he will reprise his iconic role for a new season of the show again. Sin lmites (Boundless) will premiere later this year. On the other hand, his character might show up in the Berlin spinoff that Pedro Alonso is set to star in as the protagonist of the title role.

Since it was revealed in March 2022 by Deadline that Alex Pina, the creator of Money Heist, is working on a pandemic-inspired series for Netflix, it is likely that the producer will focus more on other projects that are not related to Money Heist from this point forward. 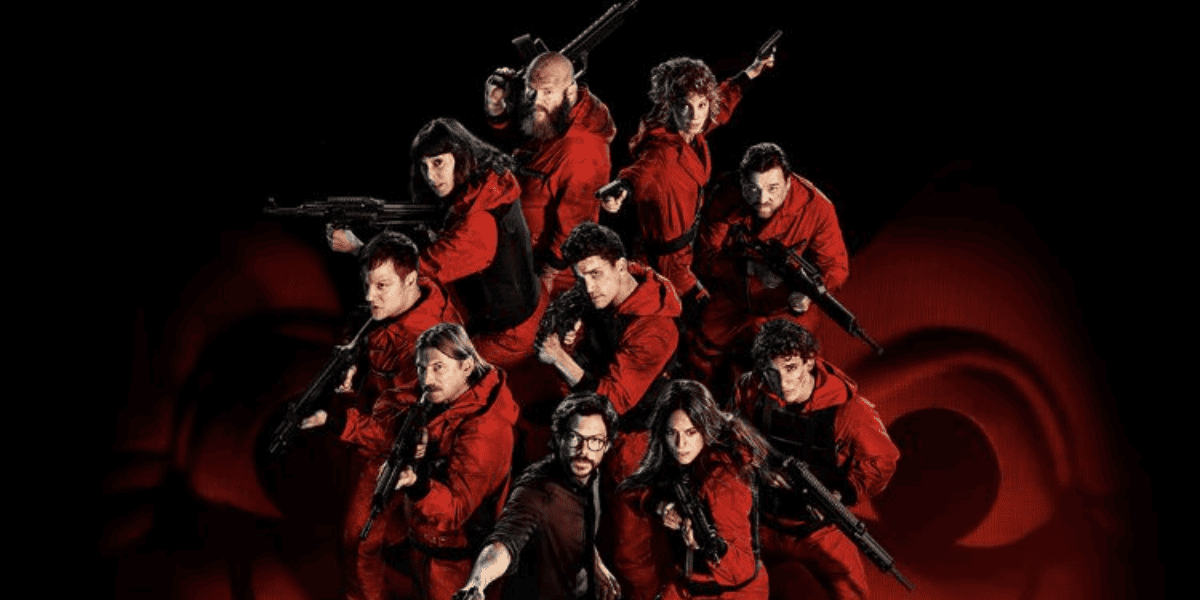 The Professor’s (Lvaro Morte) brother and fan favourite Berlin (Pedro Alonso), aka Andrés de Fonollosa, will be the main characters of the planned Money Heist spin-off. Beyond that, though, not much is known about the programme. It is safe to assume that the spin-off won’t occur after the conclusion of Money Heist because Berlin passed away in Season 2 of Money Heist.

The series finale of Money Heist made it clear that Andrés and Sergio hailed from a long line of thieves and crooks. Berlin is probably going to divulge The Professor and Berlin’s first heists and provide some crucial information, including Rafael’s (Patrick Criado) mother’s name.

As of When Will Berlin Be Available on Netflix?

The publication of the series is currently projected to take place in 2023; however, there is always a possibility that the COVID-19 epidemic will once again cause production delays. We certainly hope that won’t turn out to be the case.

Pam & Tommy: When It Comes to Over-the-top Bareness, Pam & Tommy Turn the Tables.!