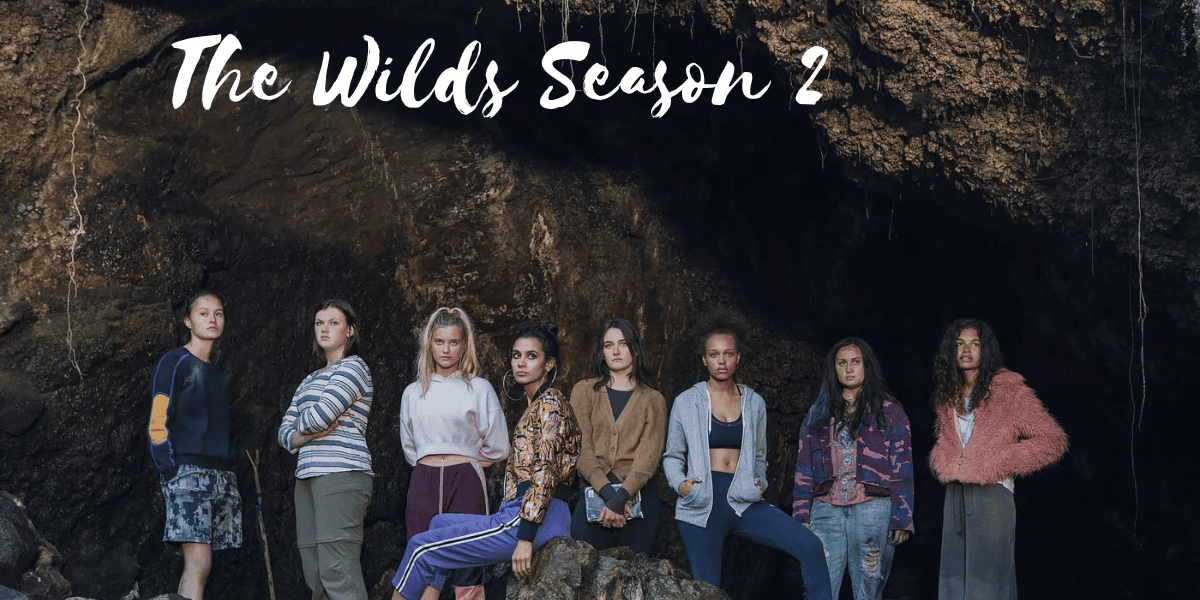 In The Wilds: Season 2, the show’s second season ends in a plane accident, and there are several reasons for this.

Back in the year 2020, the debut season of The Wilds on Amazon Prime was an instant hit with viewers. The series was developed by Sarah Streicher, and it tells the story of a group of young girls who are left stranded on an uninhabited island after the plane that was intended to transport them to a retreat in Hawaii crashes on the island instead.

As the girls become used to their new environment and get more comfortable with one another, the audience discovers (spoiler alert) that the girls did not arrive there by chance.

Instead, this was all part of an intricate plan hatched by a pseudo-feminist named Gretchen Klein, who was brilliantly portrayed by Rachel Griffiths. Klein was a psychologist who was set on demonstrating the advantages of living in a matriarchal society.

As a result of the show’s unique premise and the standout performances of its relatively unknown cast members, season one of The Wilds was highly anticipated, and fans eagerly anticipated season two after learning of the fate of the show’s other castaways, a group of men.

Sadly, after two years of anticipation, this season was more Unwelcome Surprise than Lord of the Flies. Here’s why the second season of The Wilds dragged: 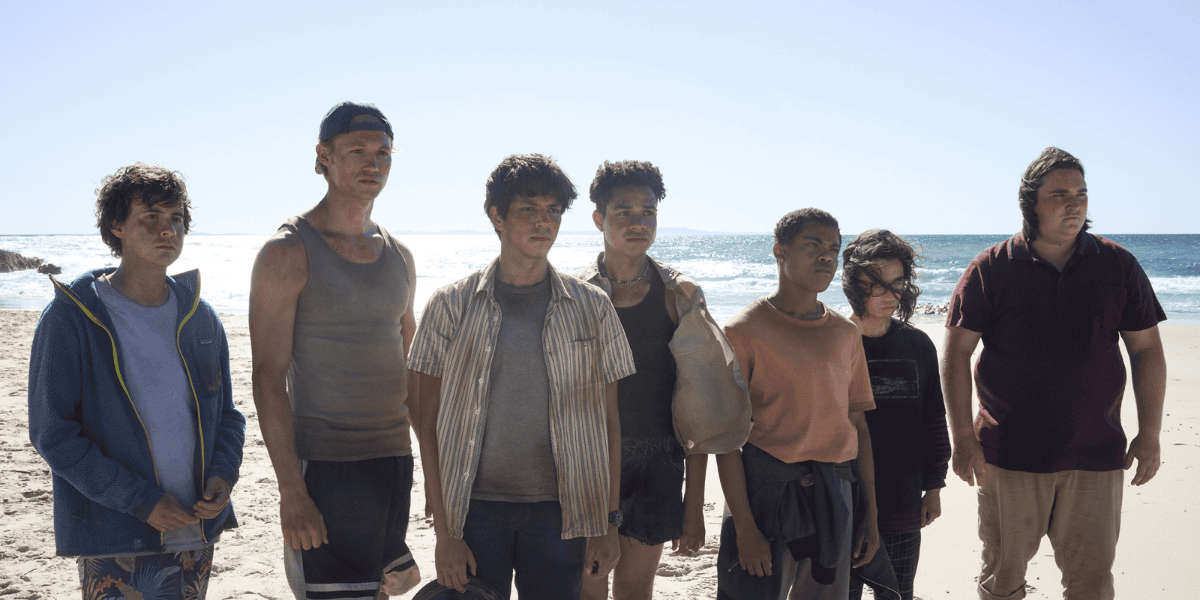 Season two’s major problem is the male characters. Season two had twice as many characters as season one, but there were also two fewer episodes, thus the lads snatched the spotlight away from the cherished girls. Eight new characters were introduced in the first season, and the show clearly had its favourites. This season, just a few boys received their own backstory episodes, compared to every girl in season one.

Unlike the girls, Josh (Nicholas Coombe) and Henry (Aidan Laprete) are unknown to the audience, which makes it difficult to root for them. Not every character in the show has to be “good” in order to be excellent; Seth (Alex Fitzalan) is one of those characters, but the lads don’t have much going for them. When they’re at their worst, they’re a bunch of boring stereotypes.

There are two characters in particular that ring hollow: Henry is a grating doom and gloom rocker who breaks out into song while being interrogated, and Ivan is a Gen Z caricature with his overblown #woke activism that is shown to do more harm than good (both played by Miles Gutierrez-Riley).

Even if Kirin (Charles Alexander) and Seth (the good guy with bad intentions) — the hyper-masculine Jock with a moral compass and the kind guy with dark intents — made an attempt this season to challenge preconceptions, with most of the lads you get what you see. This is most likely owing to the fact that they have so little screen time in season three.

It is evident that the viewers missed the girls, yet the scenes in which they did get to see them were relatively uninteresting. On their island, Leah (Sarah Pidgeon) and eventually Fatin (Sophia Ali) are on to Gretchen, Shelby and Toni (Mia Healey, Erana James) are stronger than they have ever been, Rachel (Reign Edwards) finds God, Martha (Jenna Clause) falls into a trance, and Dot (Shannon Berry) is… well, she’s just there.

Due to the fact that there was very little going on at their location, it appears as though the show only featured them because they were required to do so. They were aware of how much the audience adored them throughout the first season, and they did not want to take any chances with the guys.

They wanted to have the best of both worlds, so they included both groups in the episodes. Unfortunately, this made the programs more chaotic.

It’s possible that the girls’ lack of character development in this season is due, once more, to the small amount of screentime they have been given. Shoni attained the pinnacle of her character development in the first season, whereas Martha spent the better part of the second season in a catatonic state, Dot is barely there, Leah is just as wild as ever, and Fatin is still Fatin. It looks that only Rachel has evolved, as she has found consolation in religious practice. Having said that, the actresses did the best they could with the material they were given, and the presence of the females served as a welcome relief from the presence of the boys.

The writing in season two was far cornier than in season one. The majority of the cringe-worthy incidents in season one came from Leah, who was in the midst of her “villain age” following the rescue, but season two took it to a whole new level. There were numerous moments this season that should’ve been beautiful but were difficult to watch, such as the ladies singing “Home” around the campfire (badly) and Rachel serenading Martha while she was unconscious with the Notorious B.I.G rap song “Juicy.”

Josh’s sad, misguided wokeness—which, to the show’s favor, is meant to be funny—and Ivan’s sincere but overwhelming wokeness both contributed to several face-palm moments among the boys. As Gretchen Klein evolved from an unethical psychologist to a full-fledged wicked mastermind willing to endanger her own son to further her goals in season two, she also had her share of dumb one-liners.